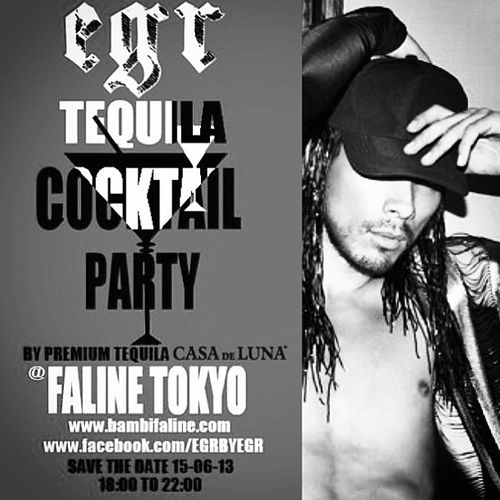 Way back in 2005-06, EGR's fashion film was an impulse to start my first fashion film festival, at that time it was more of a curated program than an actual festival and was called You Wear it Well (co-curated with my LA correspondent at the time)  that lasted 2 years. EGR  had sent me his fashion film, I liked it and decided rather than just screen my road movie why not make it a fashion film festival. EGR is still a contributor to ASVOF and I thank him and Mark Eley of Eley Kishimoto for kick starting the festival 7 years ago. 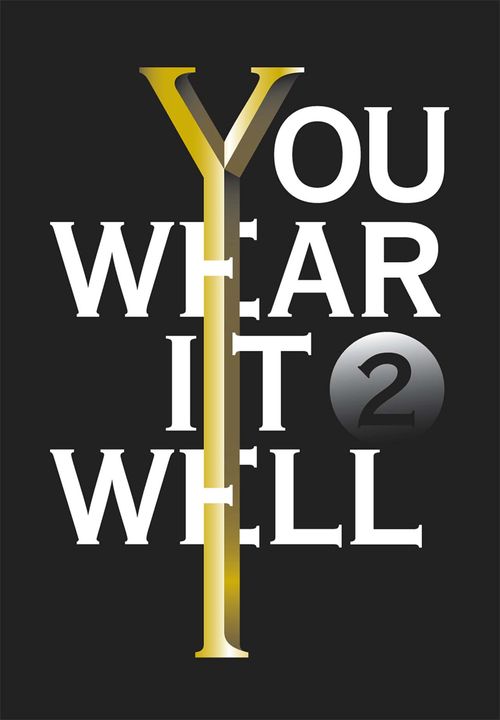