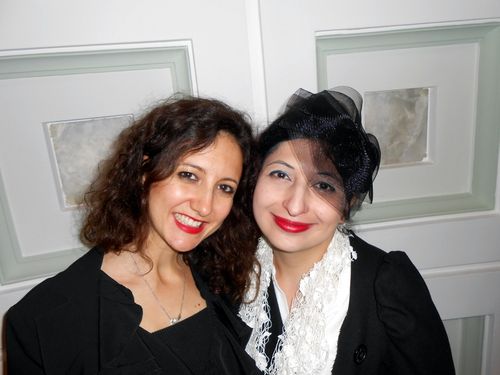 It's always nice bumping into friends unexpectedly, especially when you are discovering a new country. Here are some familiar faces from last night in Batumi. 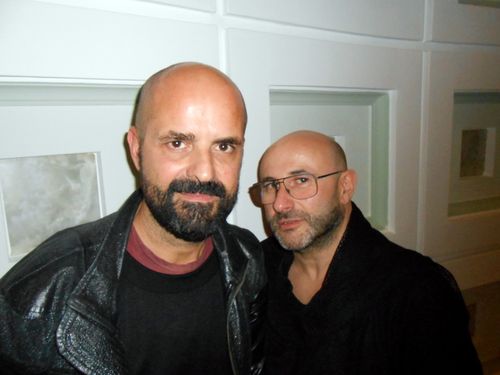 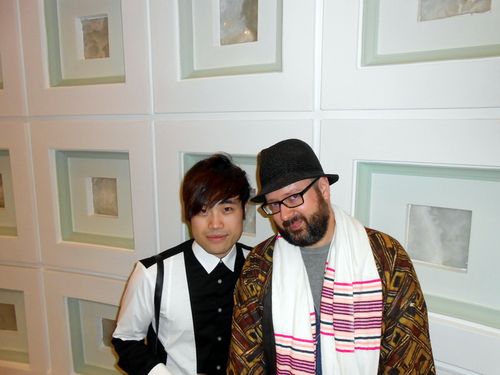 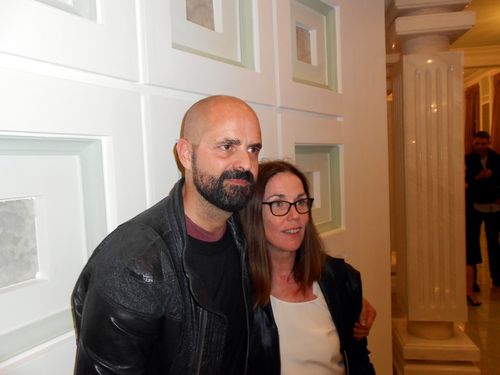