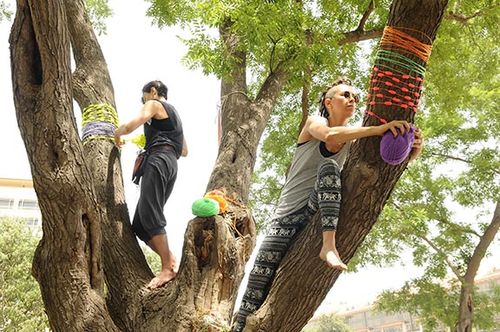 News from Gizem Yucelen on the situation in Turkey. 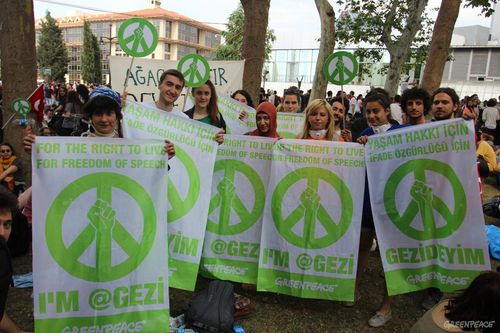 The protest that  started in Istanbul, spread to the other cities in Turkey. Since May 31, some two thousand protesters all over Turkey have been injured as Turkish police employ tear gas, water cannon, and excessive force to disperse them.

All we ask the authorities to do the following: 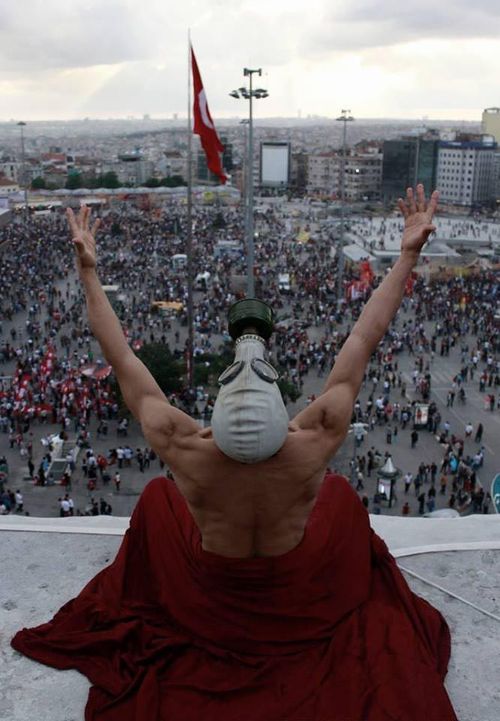 Facebook page where they are  uploading videos with different people in different languages from all over the world. If you want to join also, they'd be happy.
https://www.facebook.com/stopviolenceinturkey