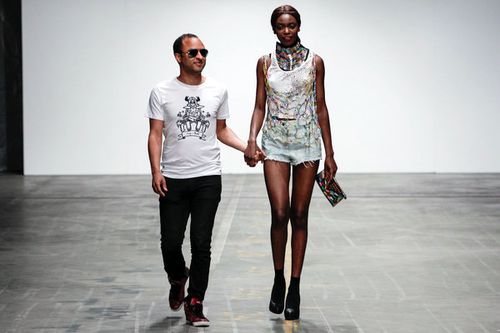 There is something exciting and contagiously sexy about Pierre-Antoine Vettorello's vision of women. His cheeky glamour girls, who were oozing strength and style on the runway, never seem to take themselves too seriously. Vettorello delivered an alluring show, which was fun and refreshing, two elements that are often missing within fashion today. 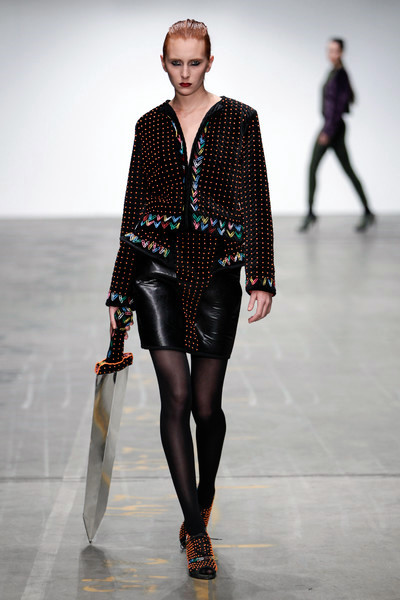 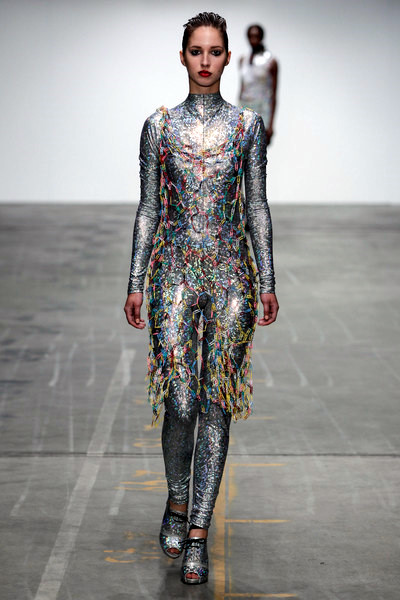 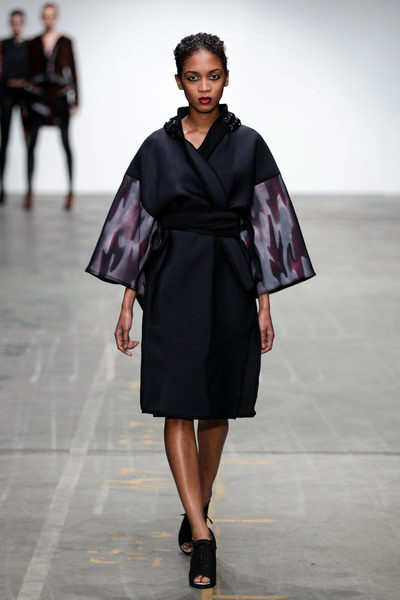 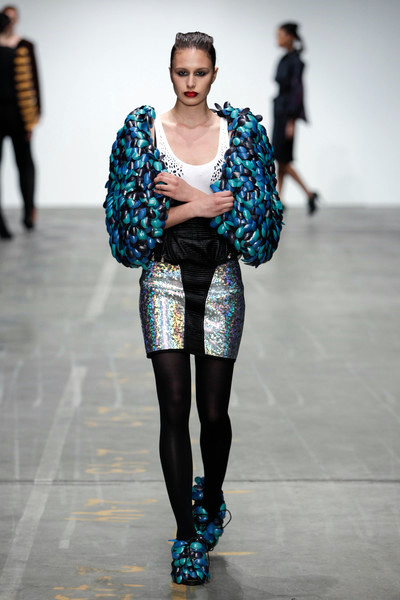 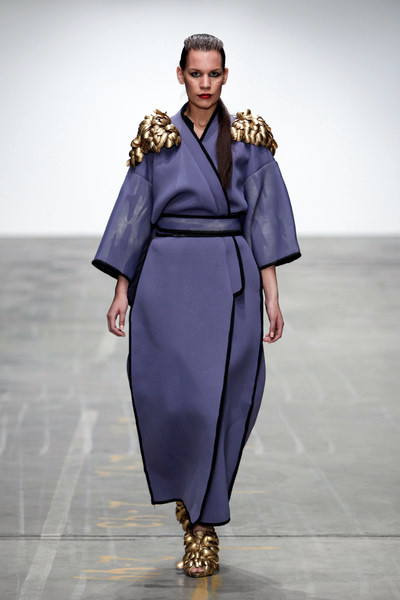