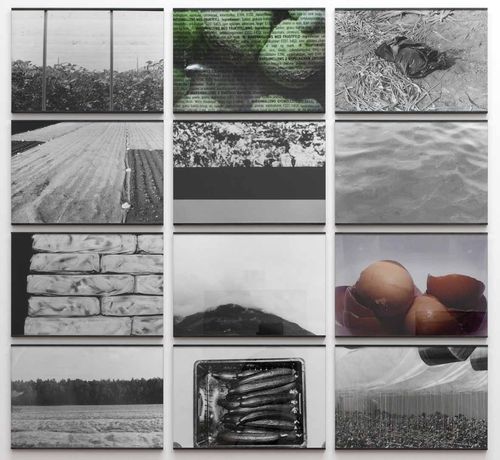 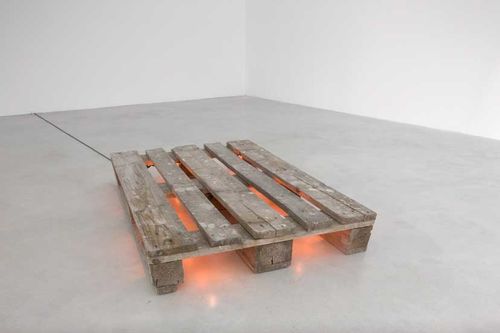 Galerie Nordenhake is participating with Miroslaw Balka and Michael Schmidt in the 55th International Art Exhibition at the Venice Biennale as part of Massimiliano Gioni's Il Palazzo Enciclopedico from today till Nov 24th.