I do miss staying at the Martinez having to deal with the locals is a nightmare. When they aren’t pointing and laughing they are calling me Lady Gaga. Hard to believe they live in a city with the most international film festival. They are so provincial. It is as if they have been living under a rock all these years.

God save me from the locals in Cannes. 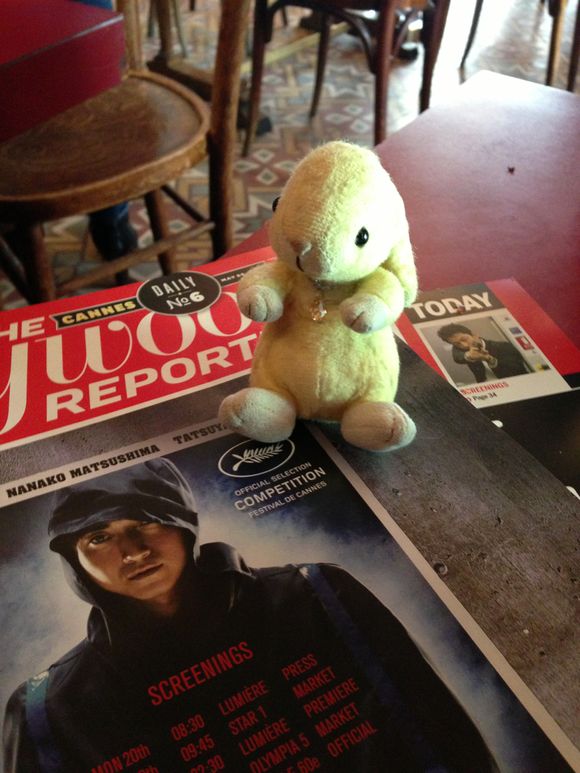 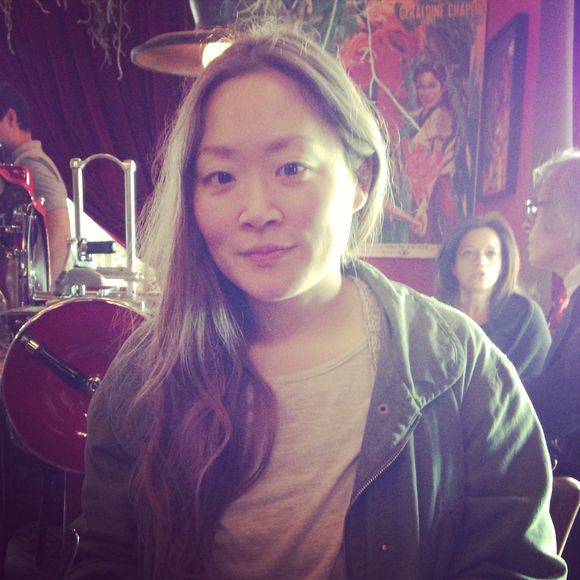 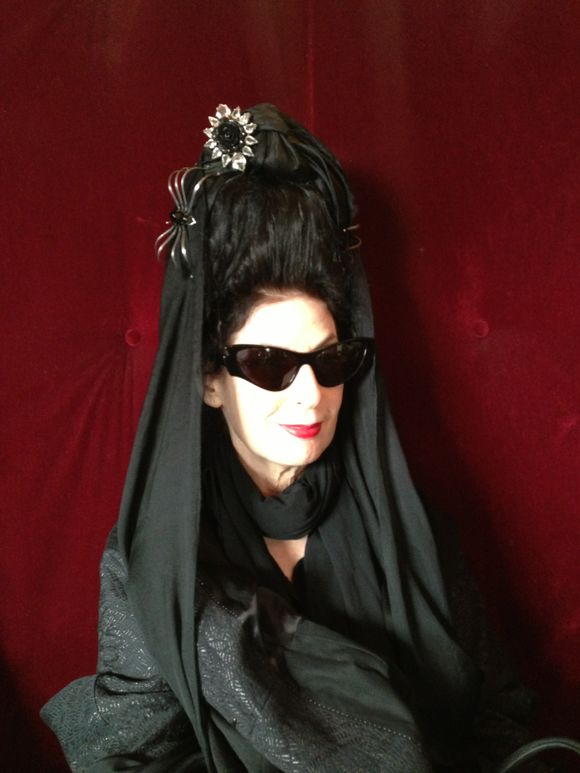