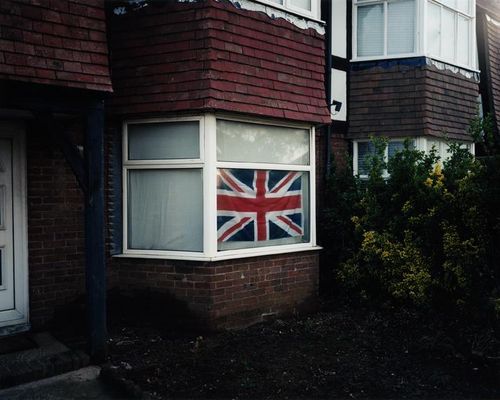 British photographer Stephen J Morgan takes his camera and documents familiar urban places as a way of recording his journey through life. This is his way of delving into his own identity, a second generation Irish growing up in Birmingham. With The Other Side of Everything, he places his personal story within the wider narrative of England