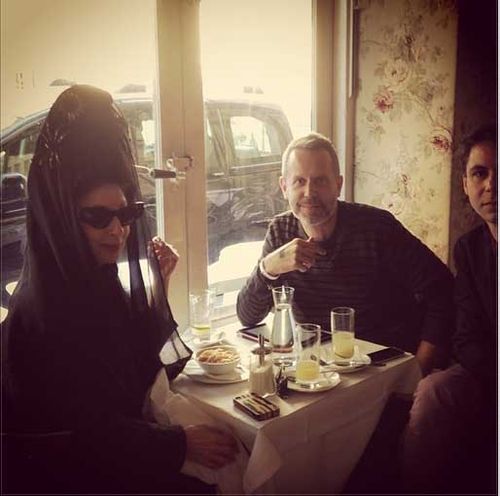 Had a great meeting with Damien Carlier today at les Deux Abeilles, headquarter's annex. David Herman joined us at the end. 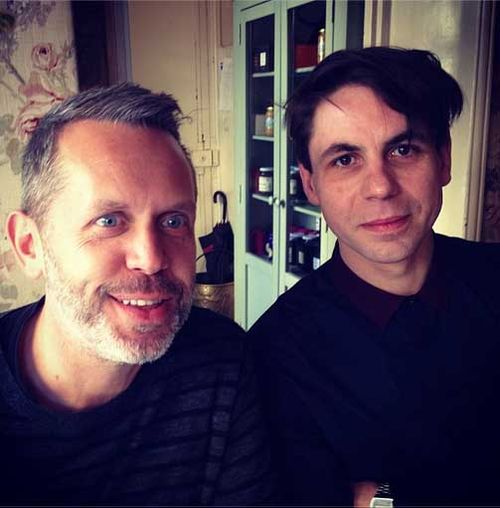 Last time they saw each other was in Riga for Moments.