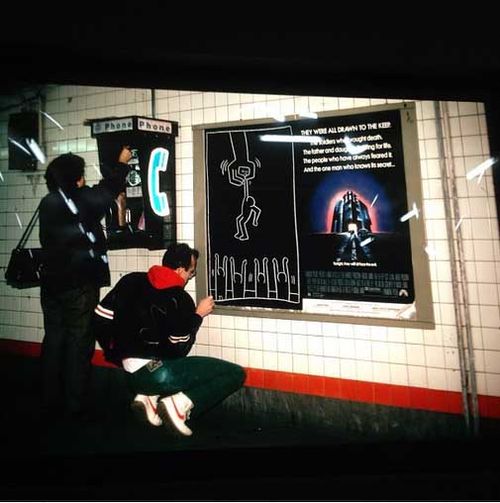 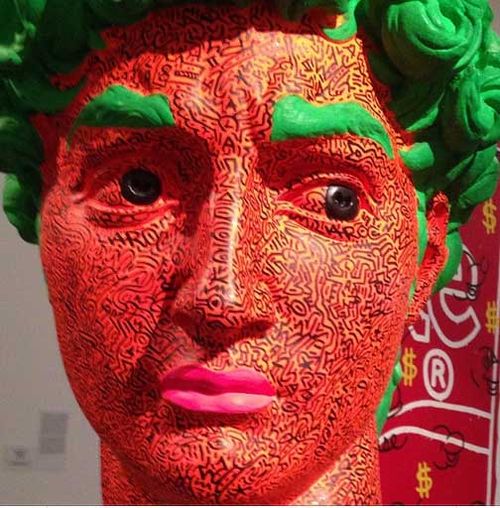 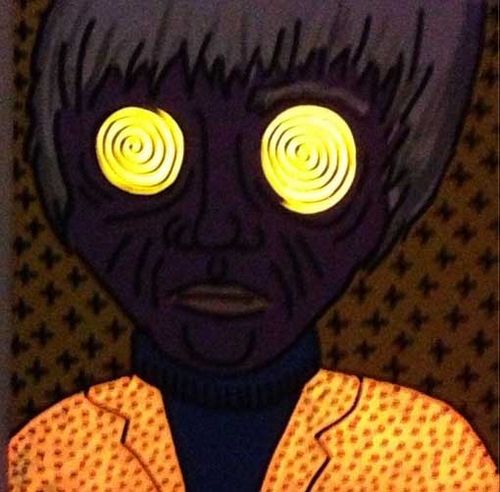 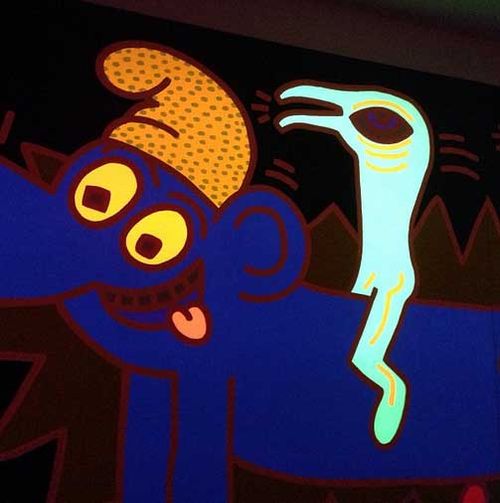 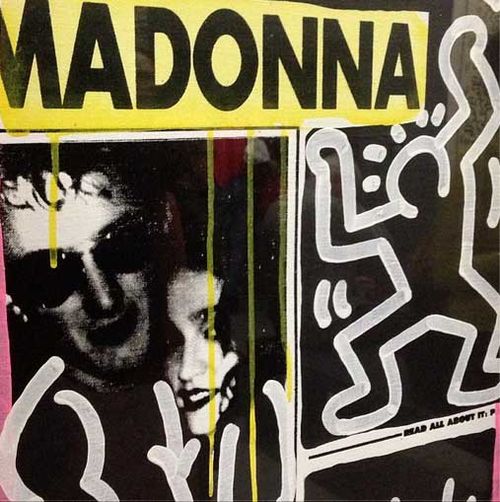 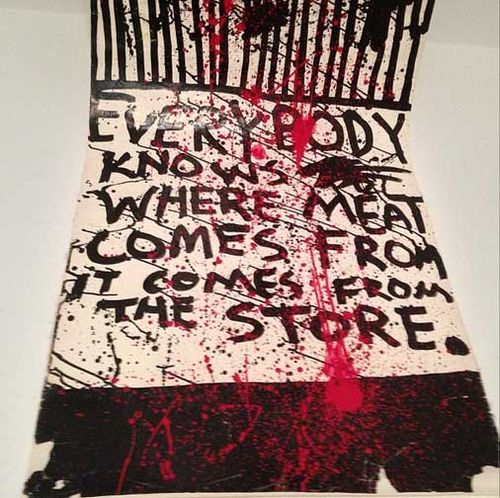 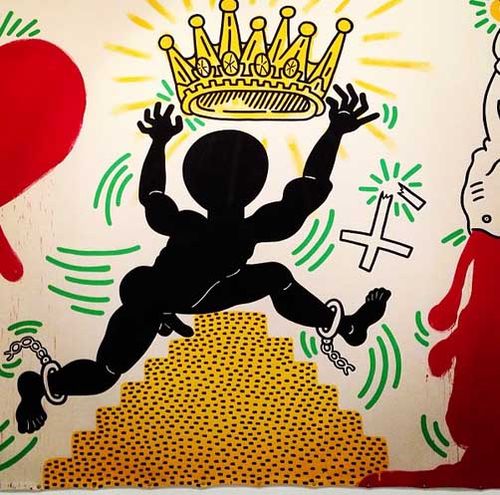 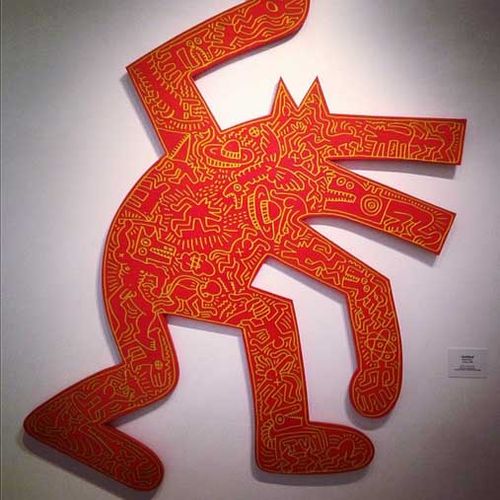 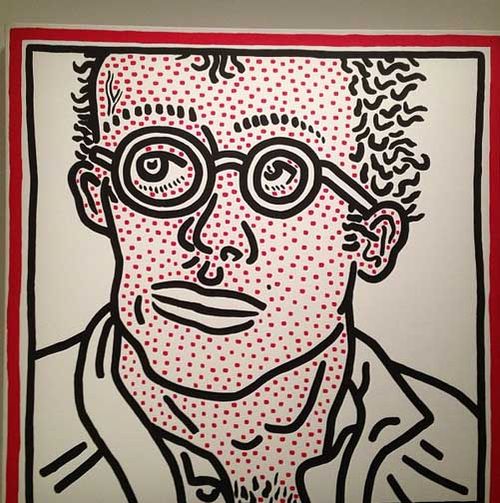 Last works: Sex, AIDS and death. When Keith arrived in NYC to study, he made no secret of his homosexuality. Initially his sex life is totally unrestrained, as can be seen in his journal and his work. With the beginning of AIDS epidemic in the 1980's the illness makes its appearance in his art-the self-portrait with red dots is one example-and the fight against AIDS becomes his most personal battle. He gets involved by producing posters urging safe sex, some of which , such as "Silence=Death", are purely militant in tone. In a series of drawings and paintings he portrays the virus as a giant horned spermatozoon. Now a recognized public figure, he helped to make public what no one was saying about AIDS in the 1980's- knowing since 1988 that he himself is infected. He died in New York on February 16th 1990. 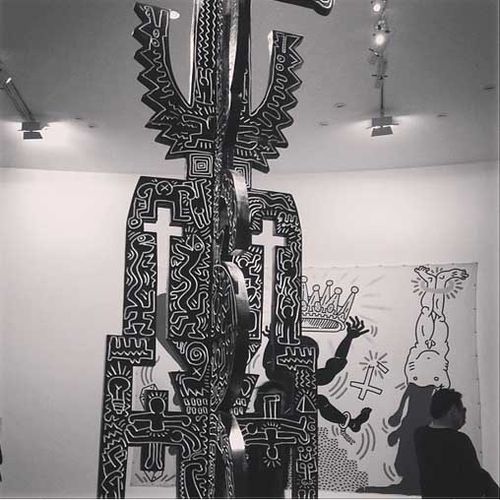 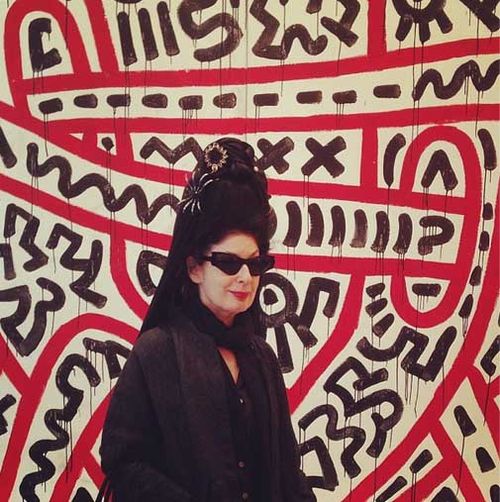