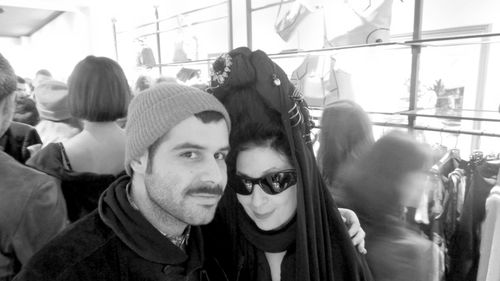 Last night as we were walking to the cocktail at Vivienne Westwood I ran into Domenico Principato, an illustrator I met about a year ago, or more, in Milan.  He came with us to the next event, Casa Brazil, and then we ended up having pizza together in a little resto. 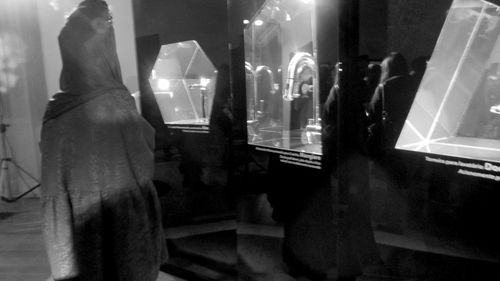 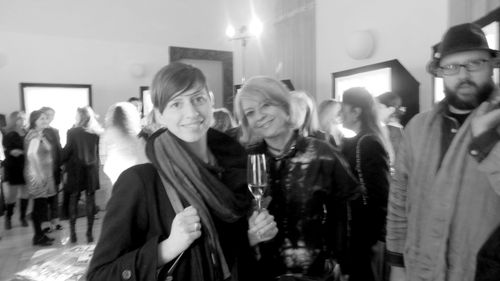 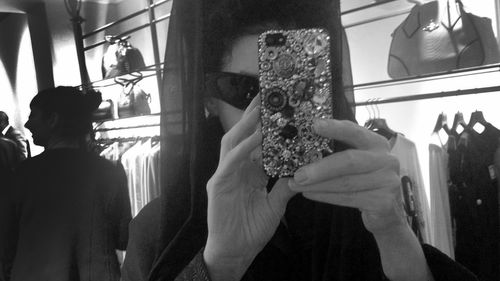 With my iPhone 5 cover by Jean Paul Lespagnard 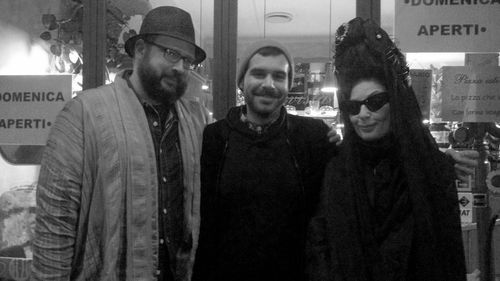