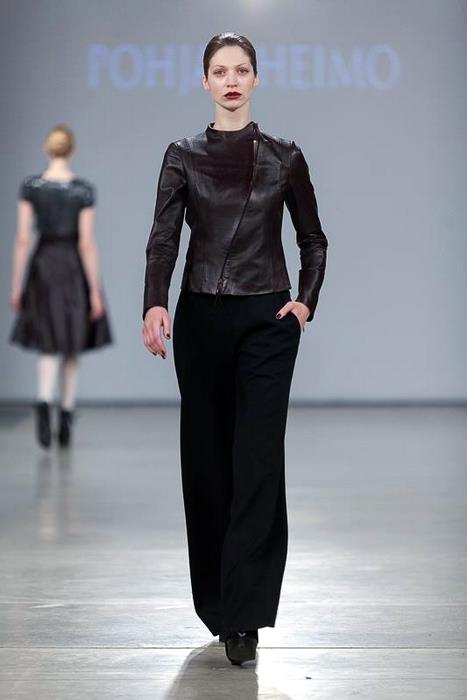 The shows ended on a high note in Riga with Pohjanheimo's gorgeous collection. The Estonian designer crafted amazing coats, jackets and dresses, getting rid of all superfluous details to focus on essential lines. The effect was pure and elegant. It was a strong outing from a designer who is famous for her restrained style and luxurious fabrics. 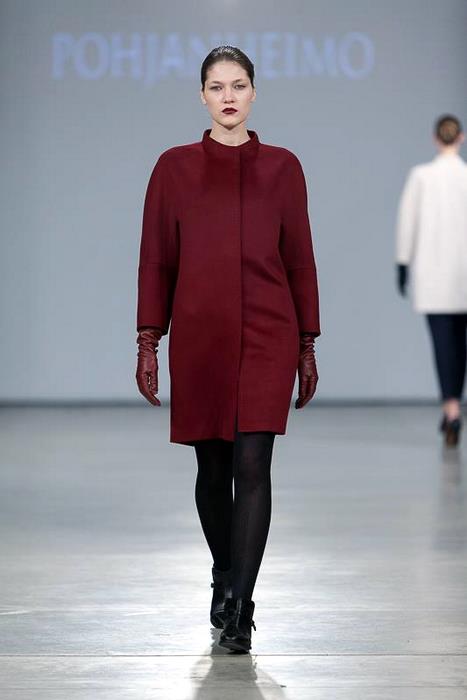 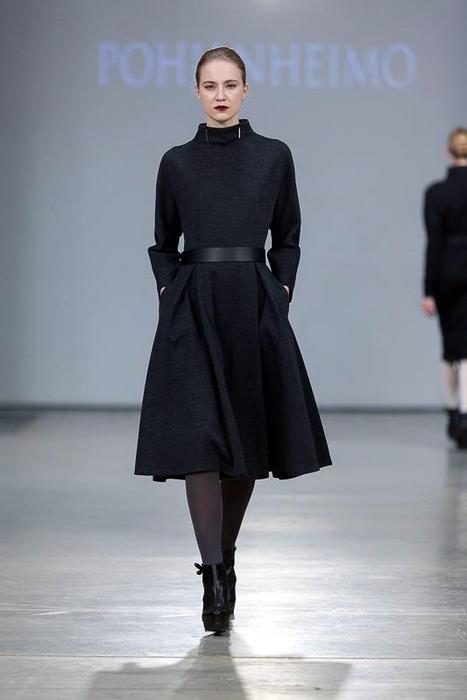 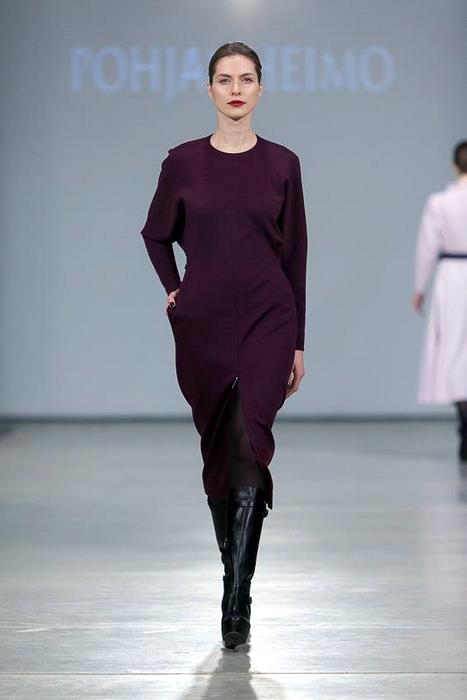 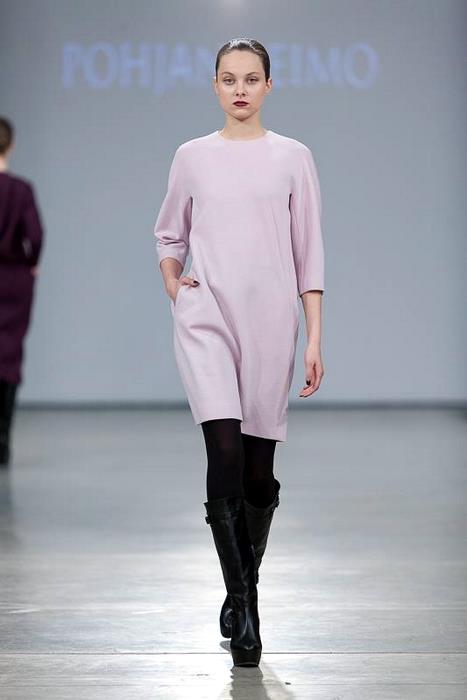 This 18th edition of Riga Fashion Week was made possible by Live Riga who helped organize it.

Special thanks to Tatiana Balvas.