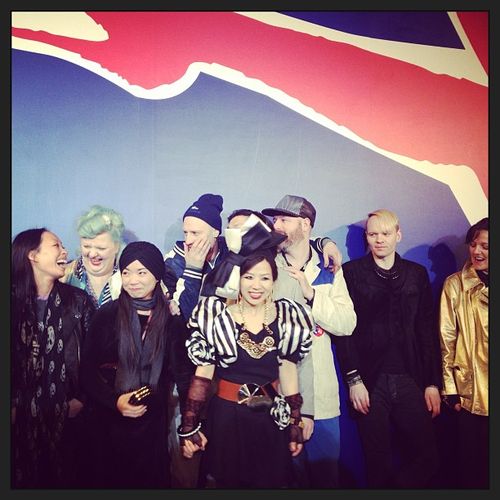 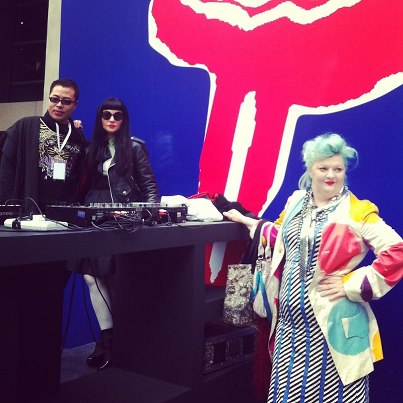 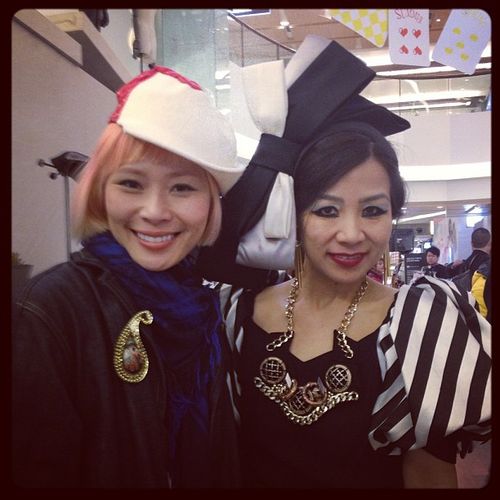 Joyce Chang with Mei Hui Liu (thanks for posting Joyce) 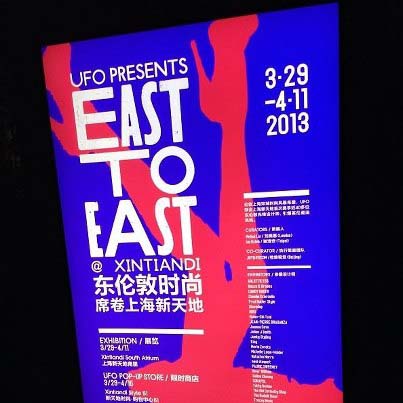 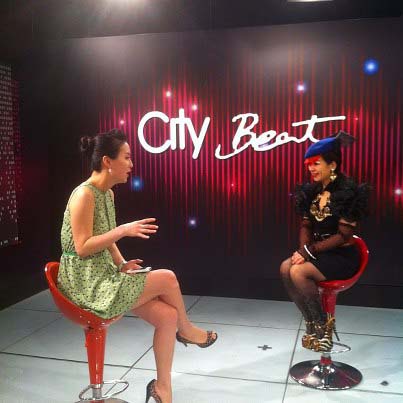 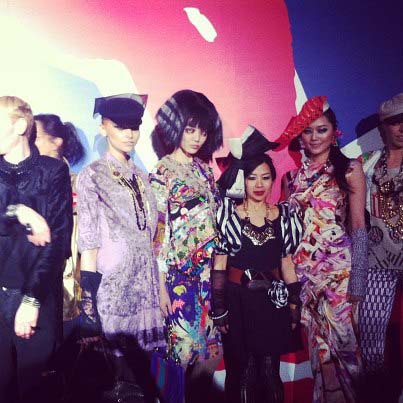 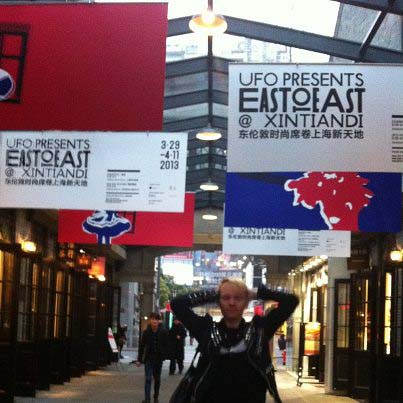 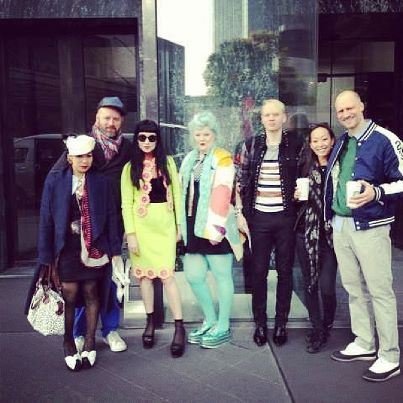 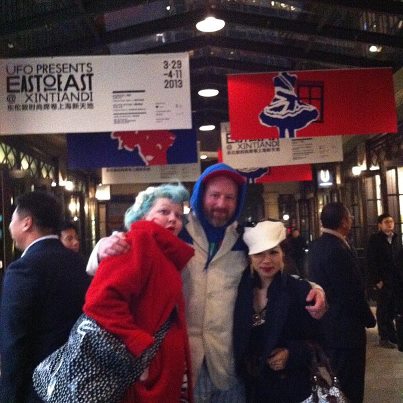 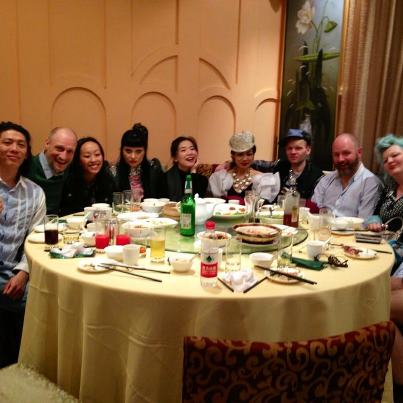 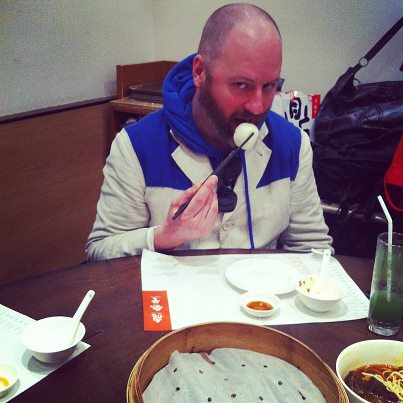 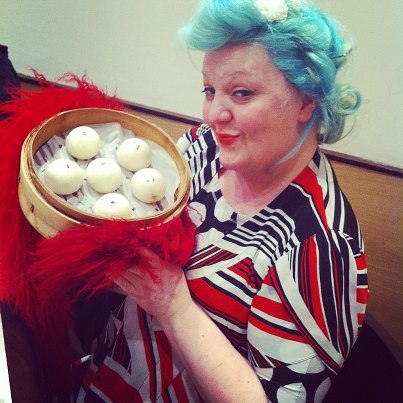 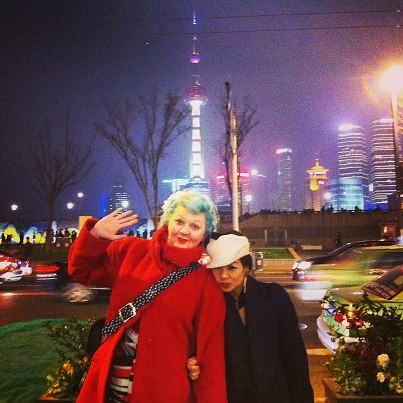