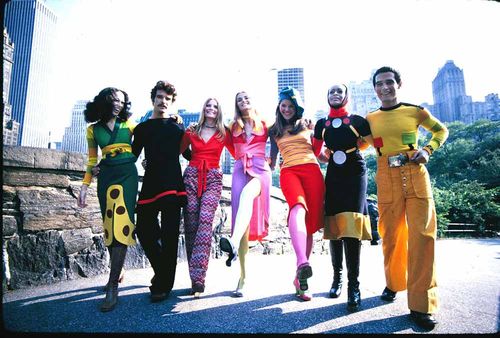 A whole generation probably does not even know who Stephen Burrows is, but he had a great impact on fashion from 1968-83. He was known for his use of color and sensual clothing that helped to define the disco generation and he was the first African-American designer to achieve international recognition. The Museum of the City of New York is celebrating him with an exhibition that opens March 22 nd and goes through to July 28th. This is the first exhibition to focus on him as an American design force and along with 50 garments the exhibition features his original sketches, photographs, video and focuses on his pivotal period – 1968-83.  Among the celebrities that he dressed were:

He was the first American designer to have his own free-standing boutique at Henri Bendel. 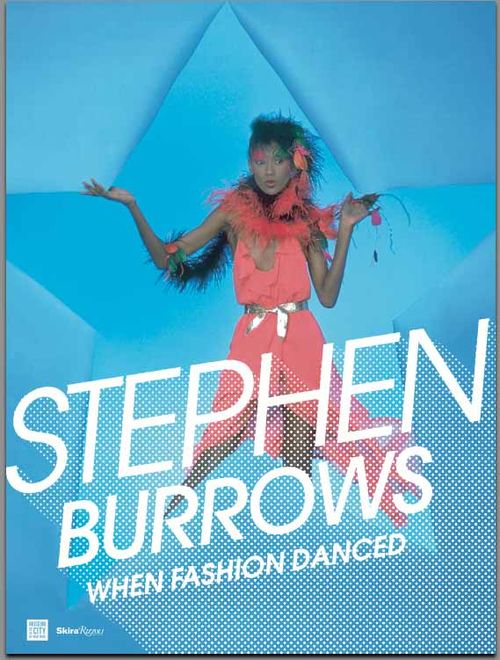 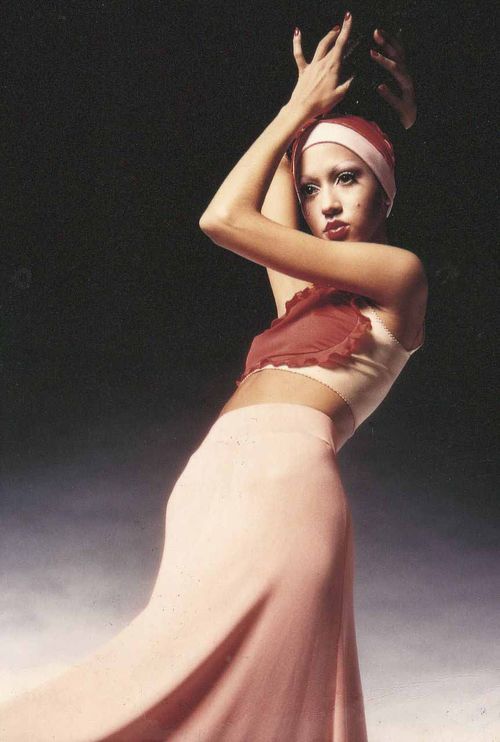 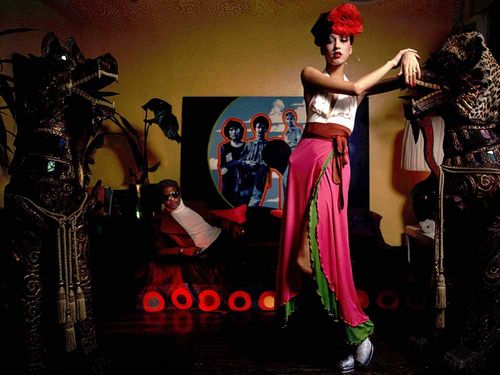 To accompany the exhibition, the Museum publication Stephen Burrows: When Fashion Danced (Rizzoli, USA) will include over 80 glossy pages of gorgeous photographs, many of which have never been published, as well as original design sketches. The book was edited by the exhibitions co-curator, Italian-based   journalist, art director, and art curator Daniela Morera, and features essays by four authors: Phyllis Magidson, the Museum of the City of New York