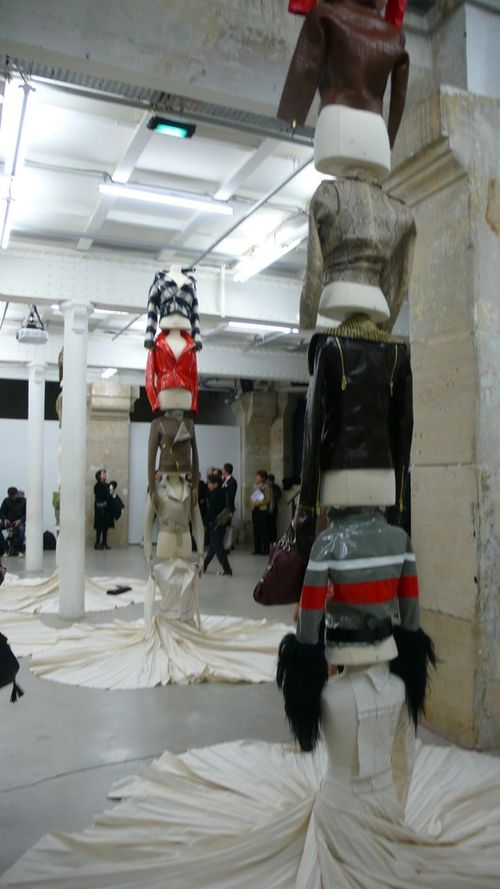 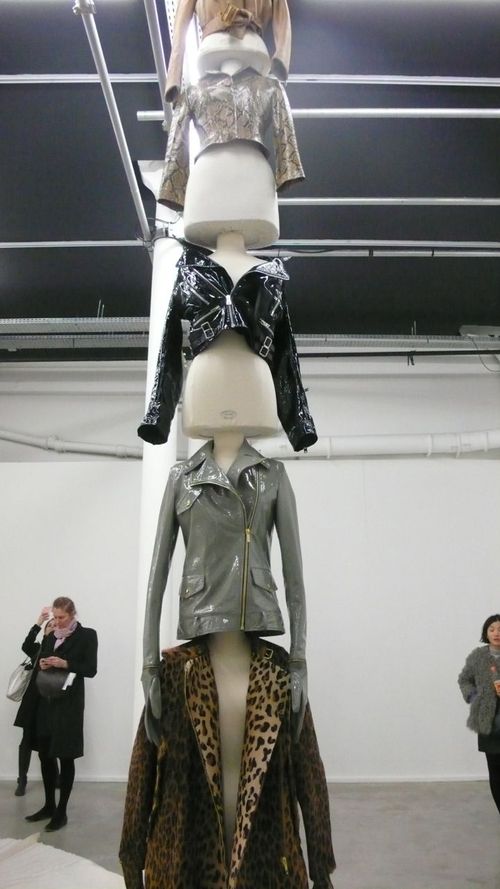 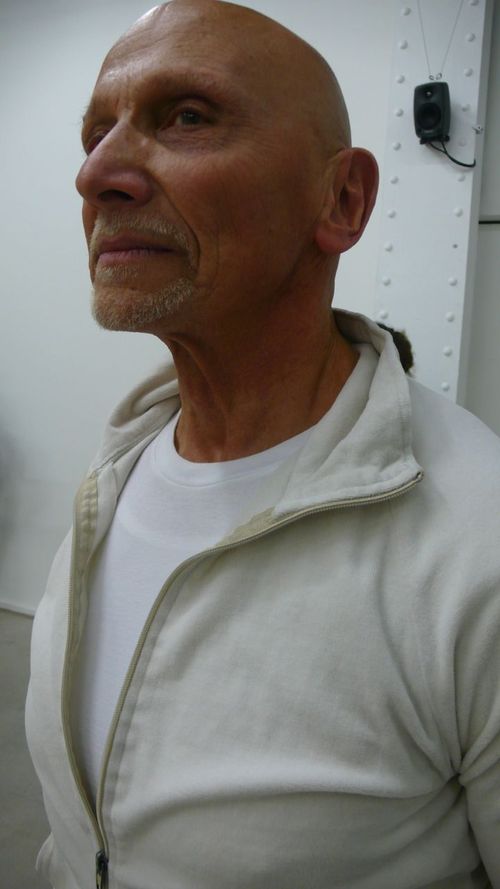 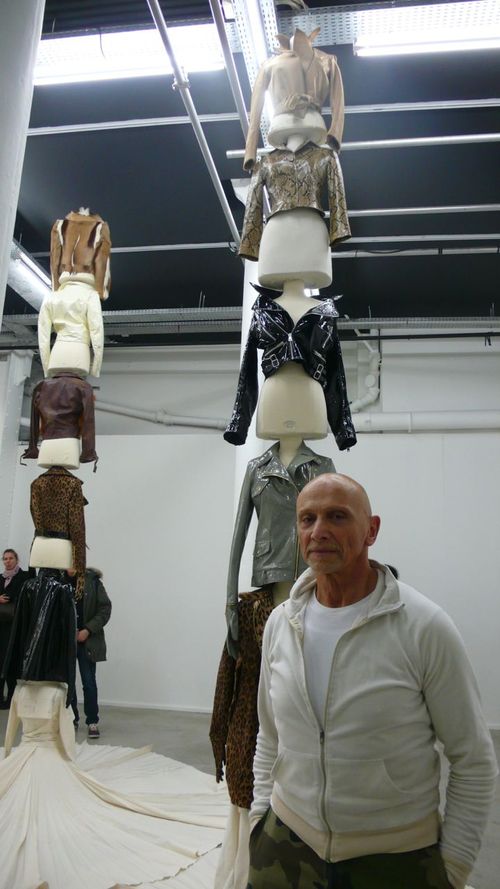 Gotscho, I missed Junko but she was well represented.