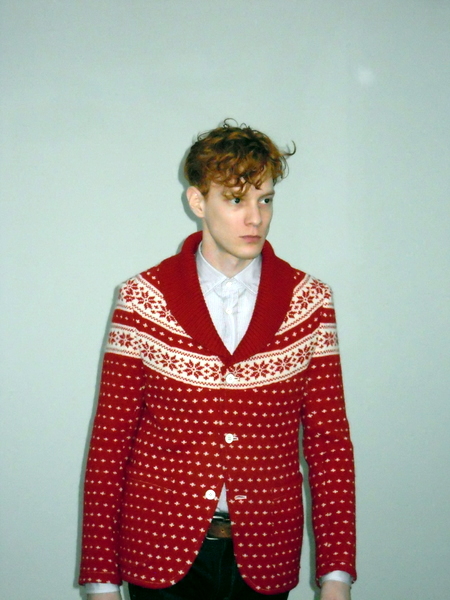 Starting the day with Junya Watanabe's show was a real treat. I loved the textures, patterns and shapes he used in his collection, coming up with great pieces that felt unique. Think lumberjack meets Miss Marple. 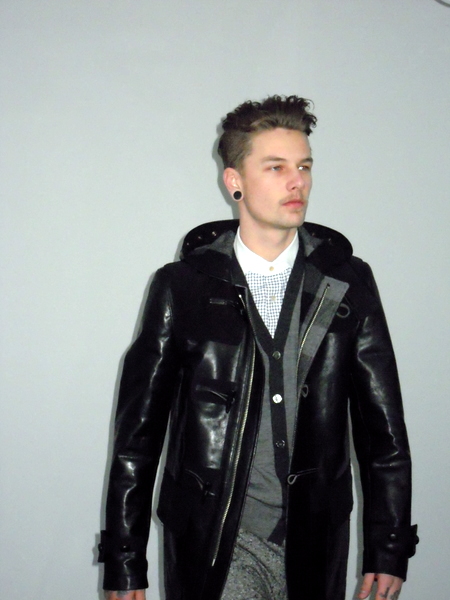 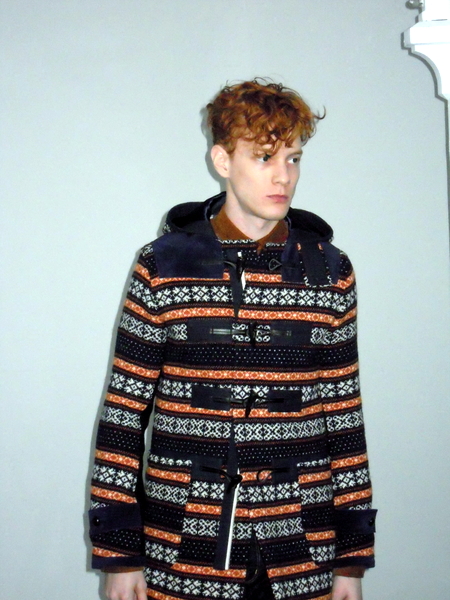 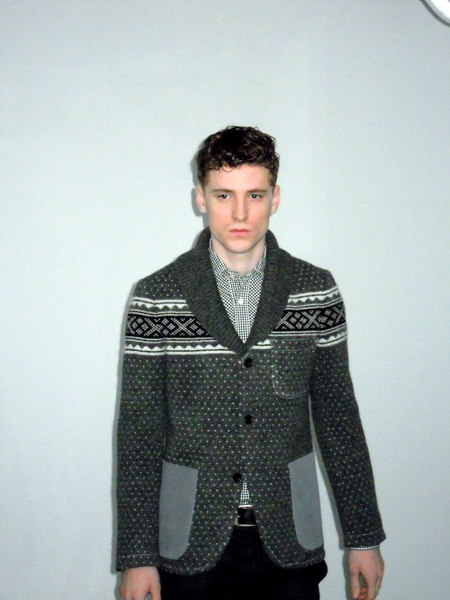 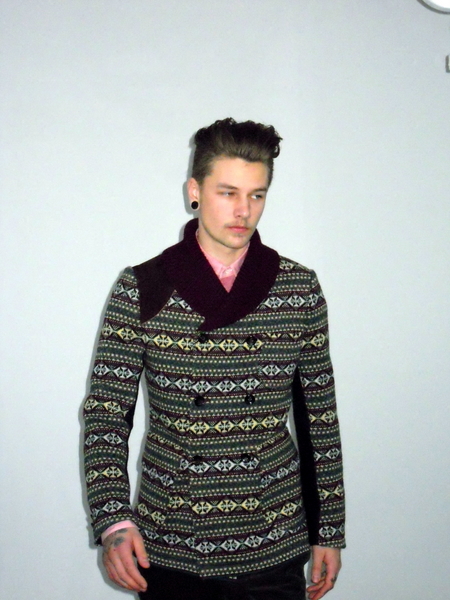 A personal favourite was a tailored tweed jacket with large pockets and contrasting elbow patches. It was timeless and quirky at the same time. 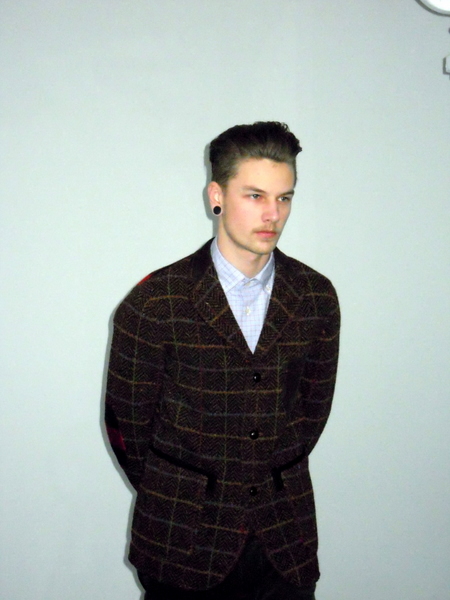