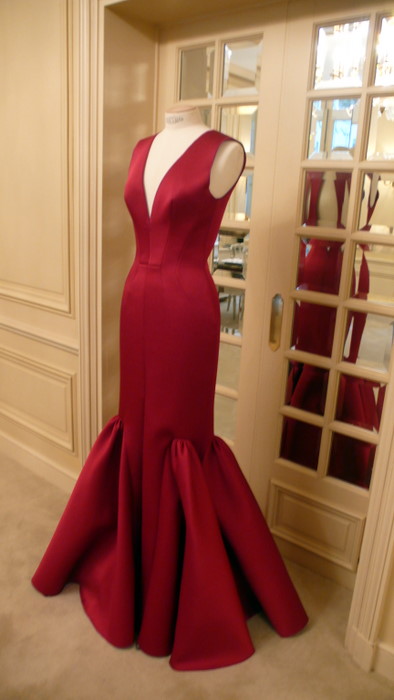 Showcasing his sixth ready-to-wear collection at the Crillon in Paris, Lebanese designer Basil Soda experimented with new fabrics this season, while keeping his sculptural silhouette. Satin neoprene was a winner, as well as intricate embroideries and sensual jerseys. His dresses were pure glamour, emphasizing the beauty of female curves. 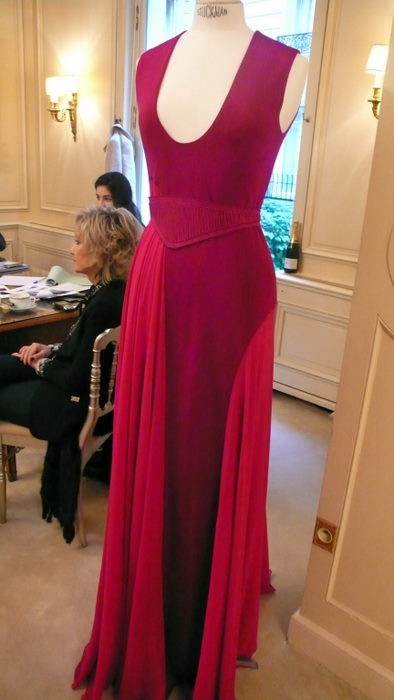 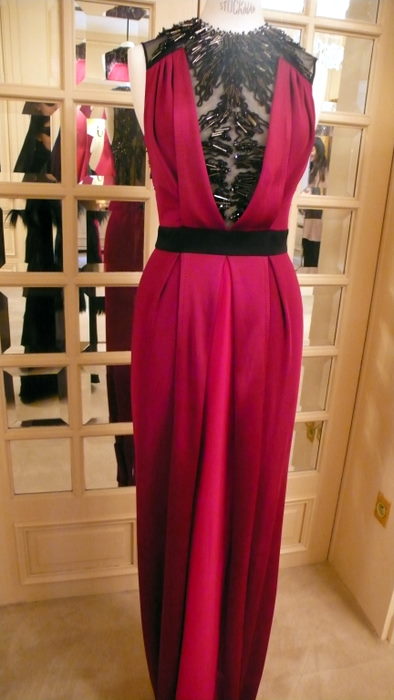 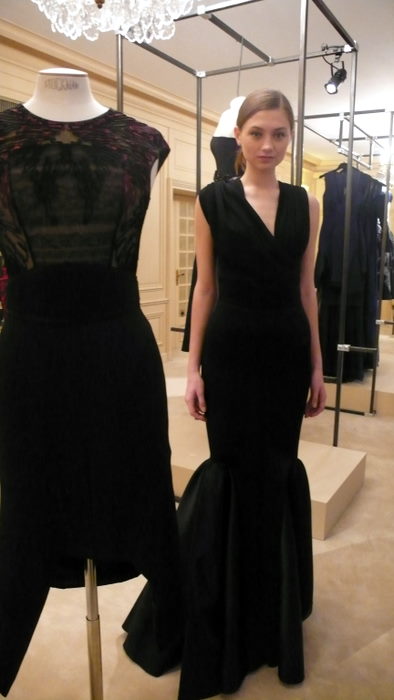 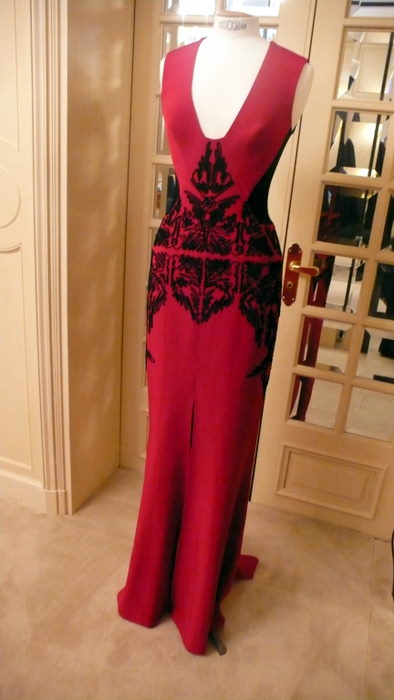 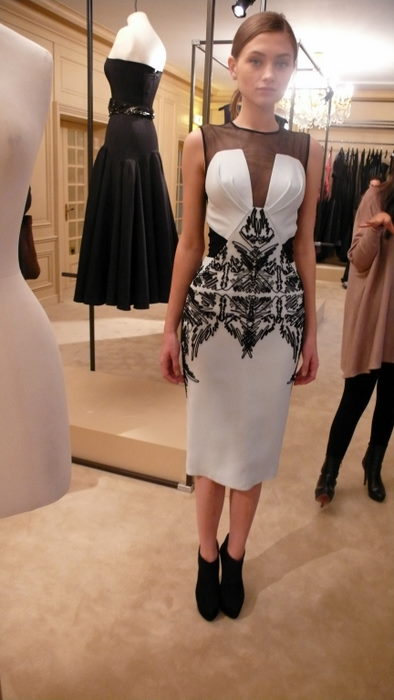 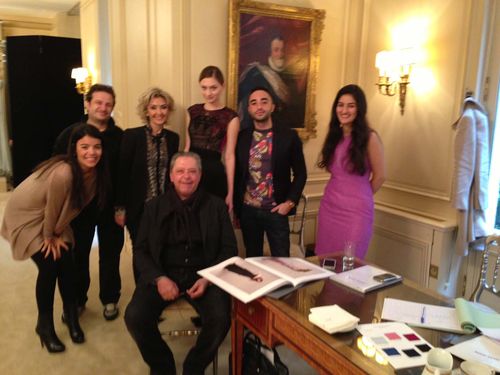