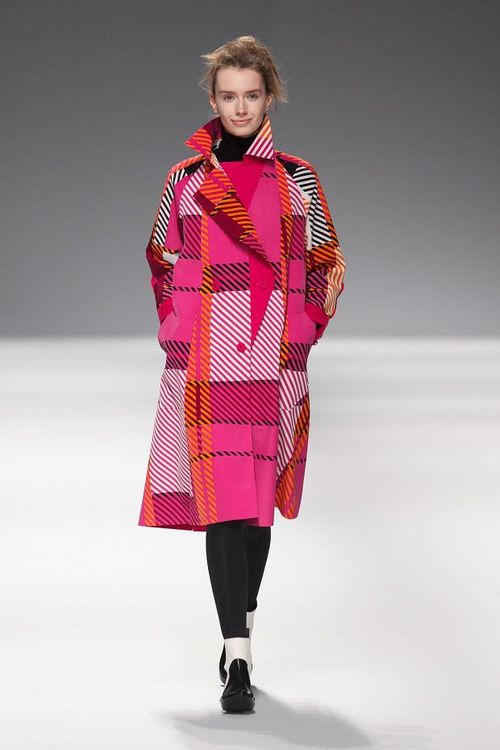 With their smiling faces on the runway, Issey Miyake's models emphasized the dynamic nature of the collection, playing with graphic effects and comfortable shapes, inspired by menswear staples. A boyish attitude defined the show, with sharp tailoring, roomy coats and vibrant tones. It was an uplifting proposal, demonstrating winter dressing does not have to be dull. 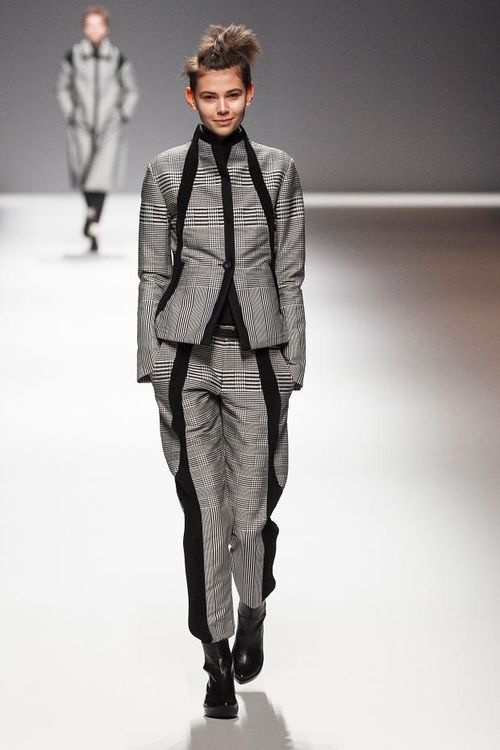 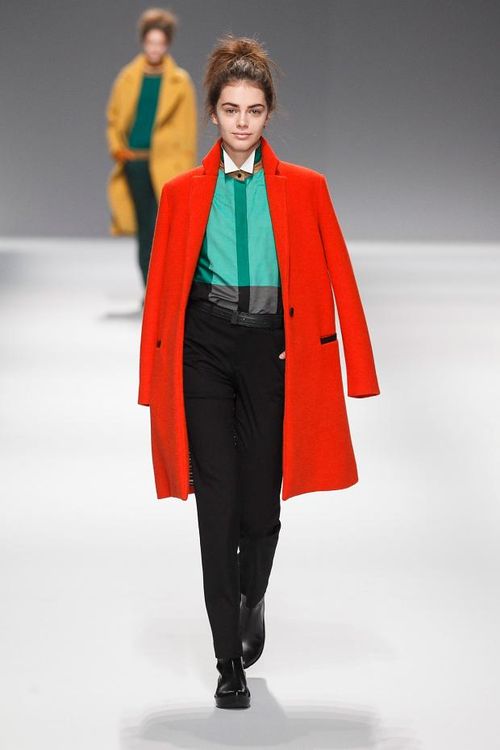 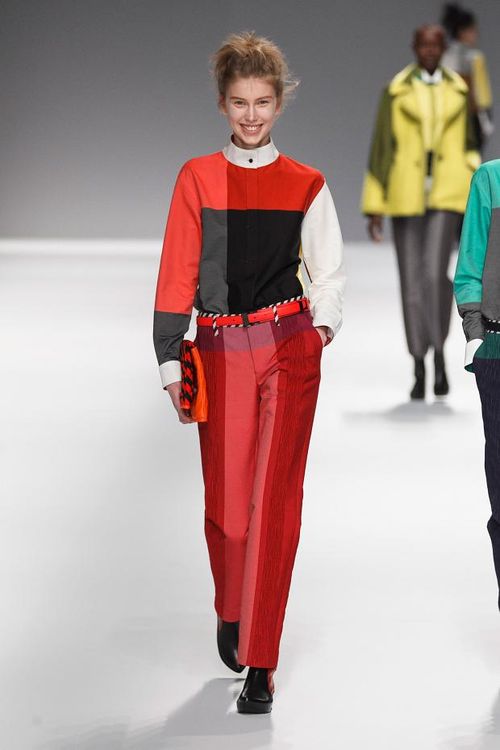 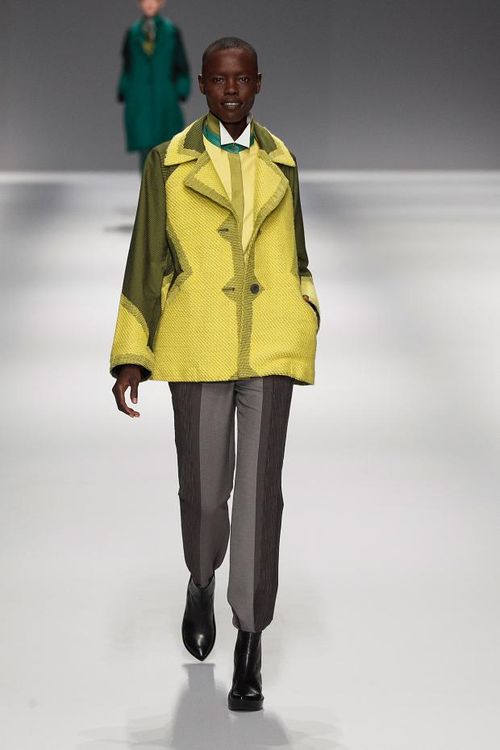 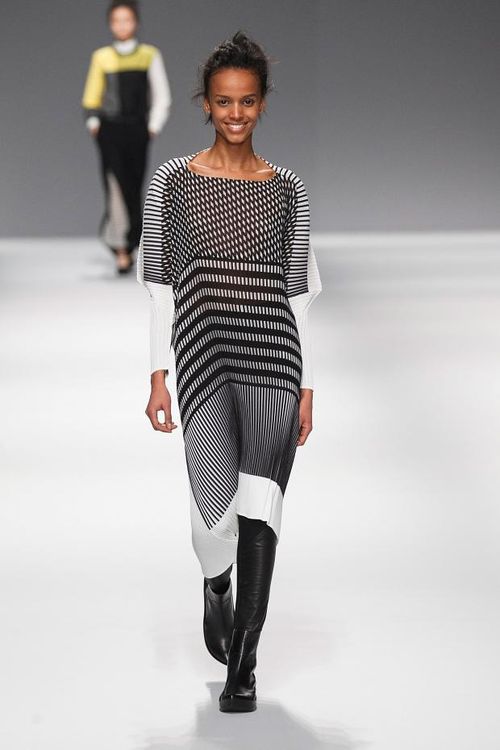