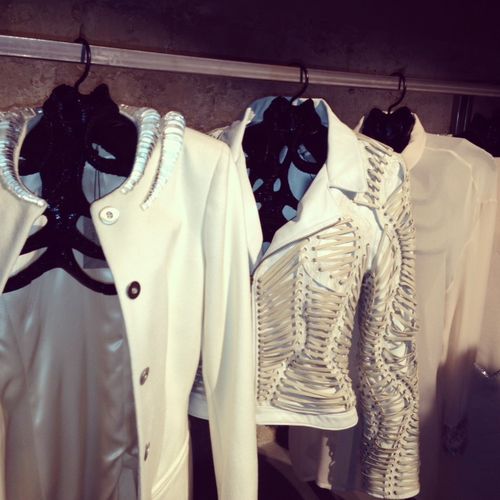 Opting for a cozy and intimate presentation in her showroom on rue du Mail yesterday, Iris van Herpen unveiled her first ready-to-wear collection. The challenge was to translate her ideas and prolific imagination into a new format, which she did convincingly. There were some gorgeously crafted pieces, ranging from tailored jackets and structured dresses to lightweight knitwear and dramatic skirts. Everything is about the finer details with Iris and I loved the sensuality of her clothes, empowering women and emphasizing their strengths. 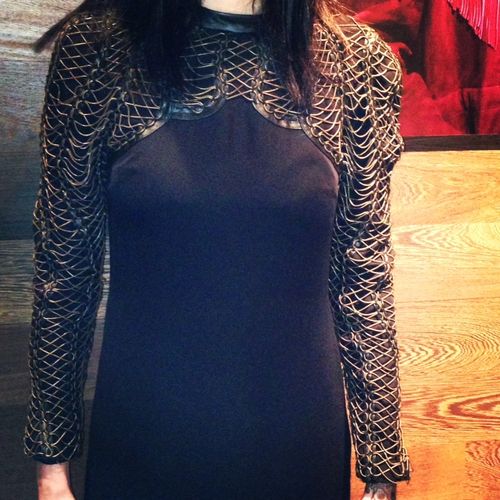 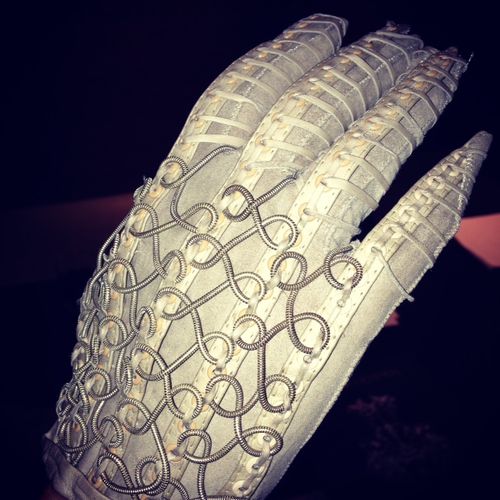 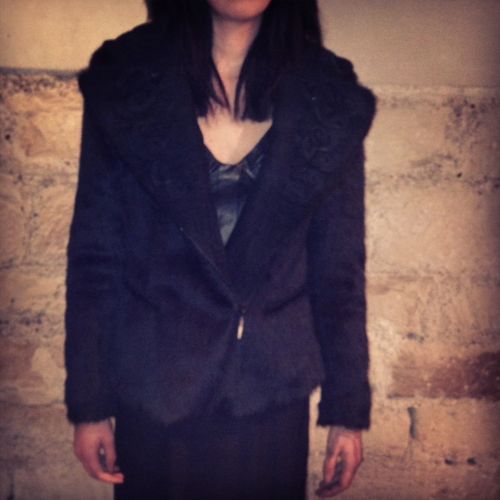 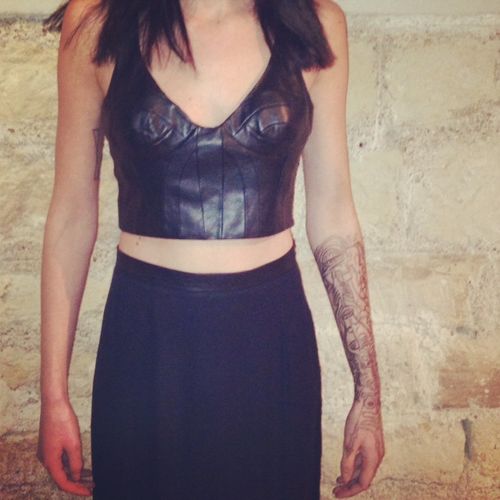 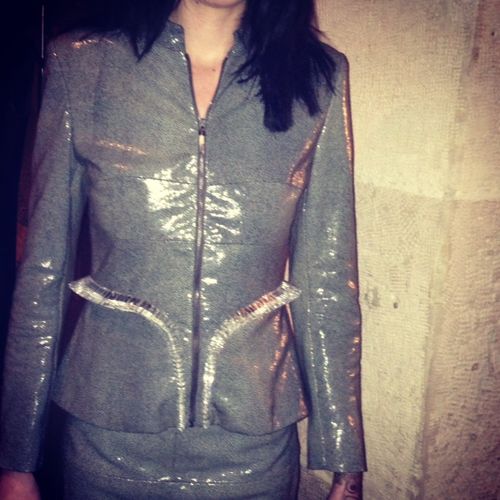