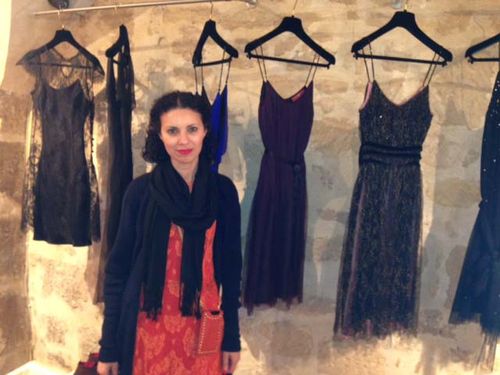 Fatima Guerrout is the guest designer at Musette 69 rue Saint Martin. Musette is a new shop that opened in November of last year and is a shoe and bag boutique. 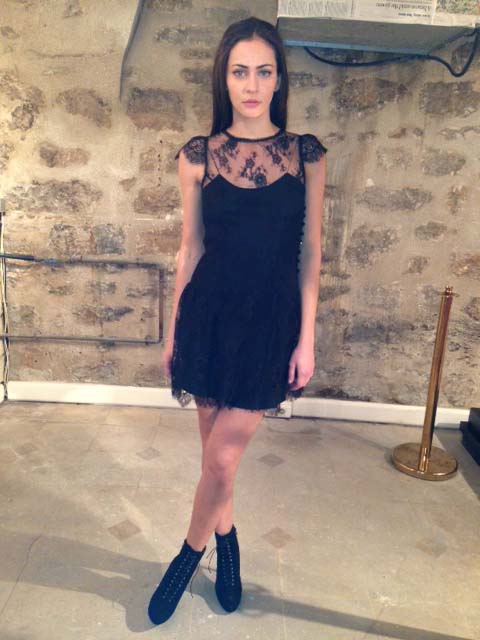 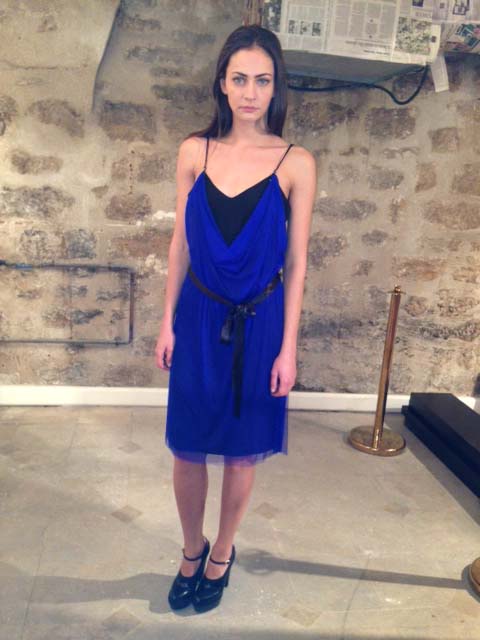 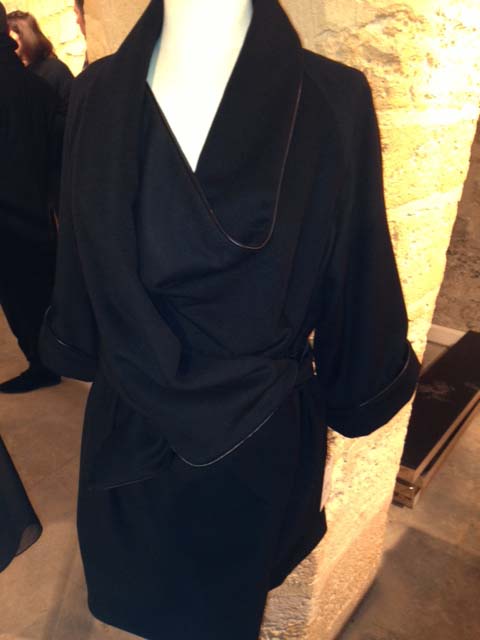 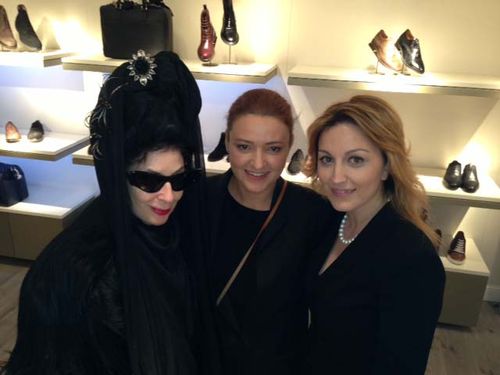 Musette's owner, Christine in the middle and her Paris manager