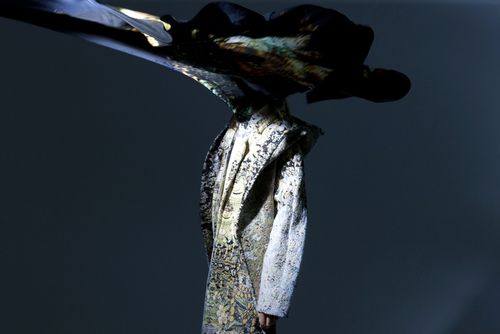 This season, Wallonie-Bruxelles Design Mode gave creative control to Belgian photographer Quentin De Wispelaere, letting him reinterpret the collections of five young designers: KRJST, a.KNACKFUSS, Calogero Di Natale, FILLES A PAPA and M.P. Coudeyre. Wispelaere's images are moody and atmospheric, evoking the eerie ambiance of a Hitchcock film. He may only be 23, but he has already shot for Dazed, Another and Vogue. The clothes will be showcased at No Season in Paris, from tomorrow until the 10th of March. No Season is located on 8 bis, rue de Braque, 75003 Paris. 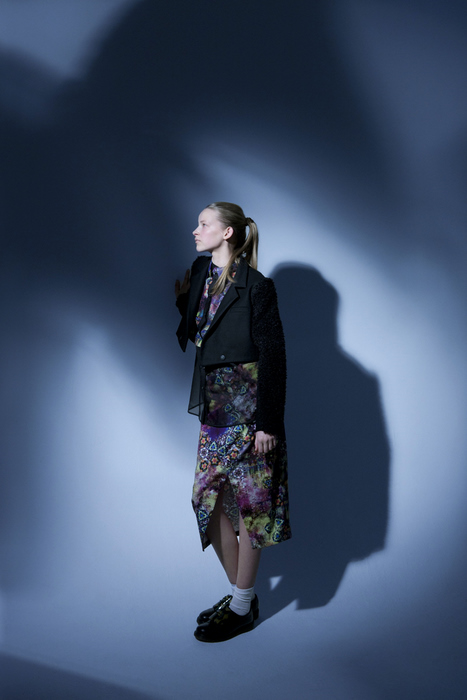 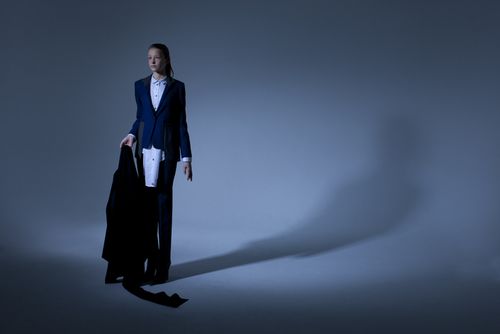 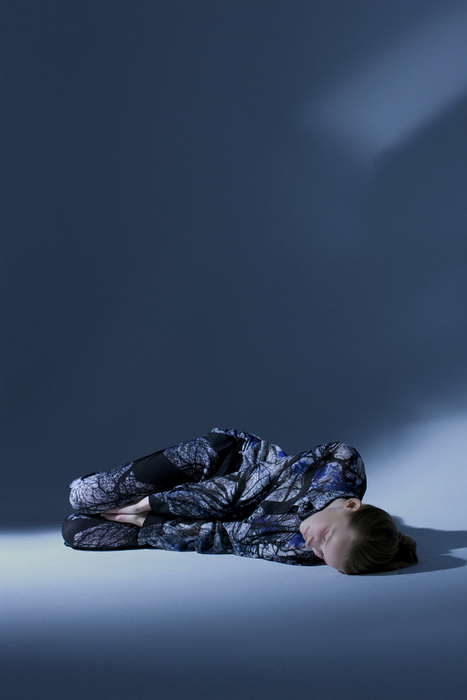