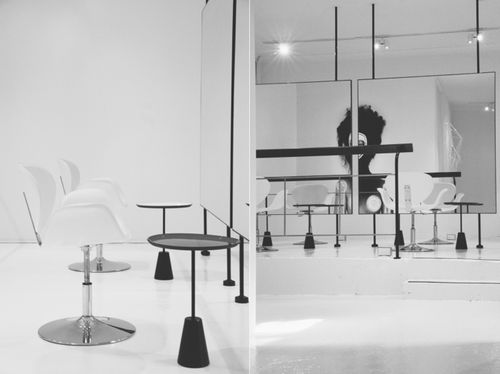 Leonard Mattis was born and raised in London't East Side, that is where his talent and passion for hair began. His career started in a small local salon but he quickly moved to Soho's acclaimed Smith's salon then in 1998 he moved to Australia where he worked for the award-winning hairdresser Antony Whitaker. In 2002 he launched his own salon, Leonard Mattis Studio which is located on one of the back streets of Surry Hills. 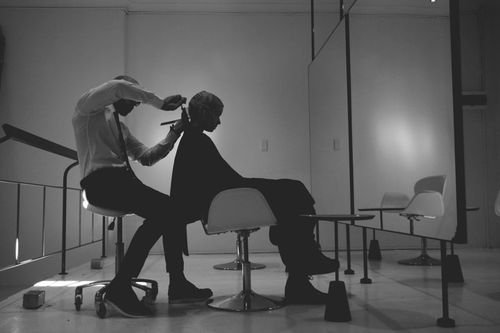 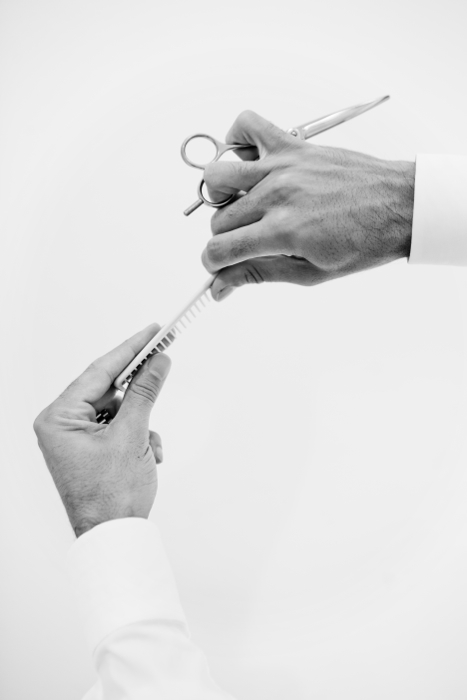 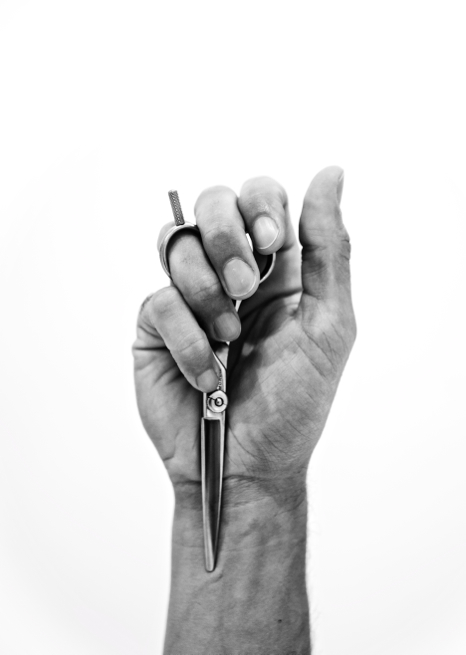 For his 10th anniversary Leonard decided to expand his studio to a second floor where he can introduce his clients to local art and high end styling.

"The gallery is just as important to me as the hair.   I'm truly passionate about both.  I cut hair from the studio all day, five days a week.  The gallery side of things I manage in between clients, rotating the works of local artists. " said Leonard.

50-80 people pass through the Studio weekly for their hair.   In turn they get to view artists they may not otherwise get a chance to see. 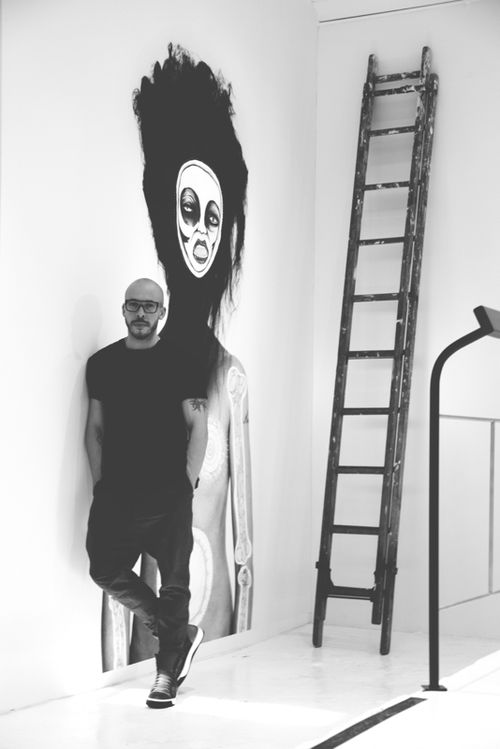