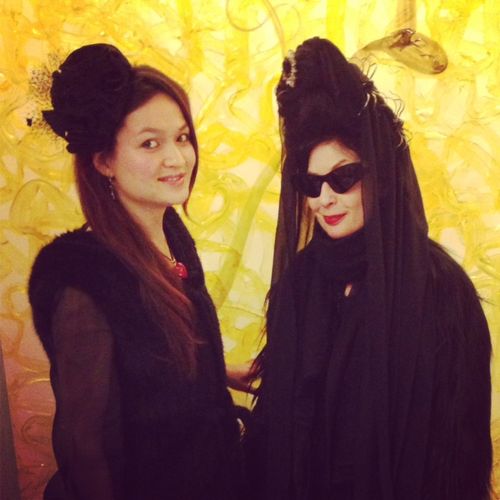 Ekaterina  Puchkova came to the W Hotel St. Petersburg to pick Robb Young and I up and bring us to the venue. There was a dress code…guess what color? 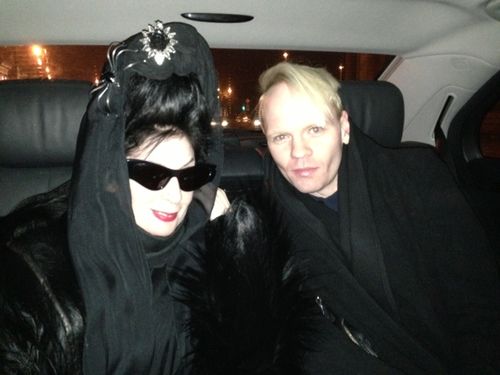 I have to say that Robb Young and I had a really great driver the entire visit. I have to say that Robb Young and I had a really great driver the entire visit, luxury for me is having a driver 24/7. 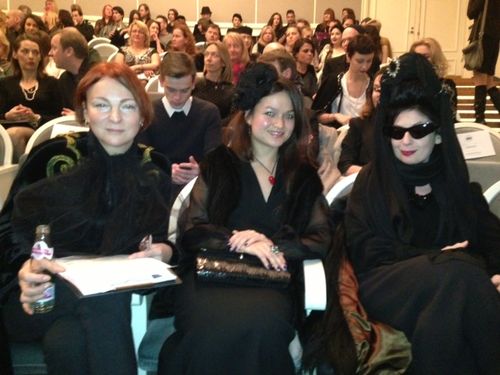 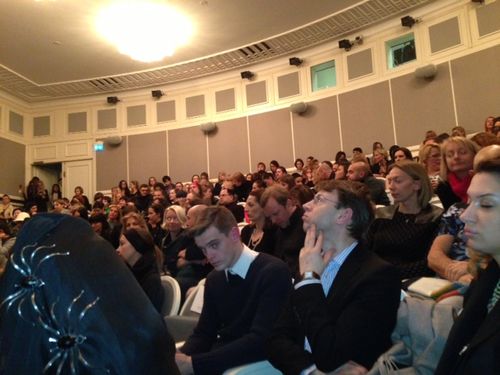 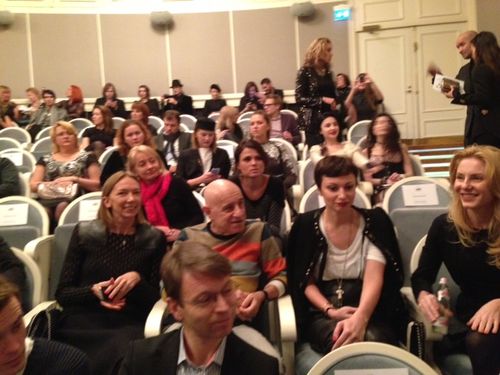 The screenings were divided up into two sections, the international selection from Paris and the competition section, mostly from Russia but also international. And…the winner was 18 year old Sasha Seagull for his film Stairway and the Public Prize went to Pray for Fashion for their film, Fashion is Always Uncomfortable. 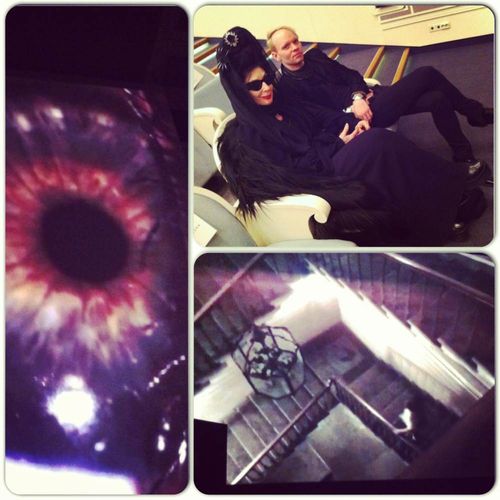 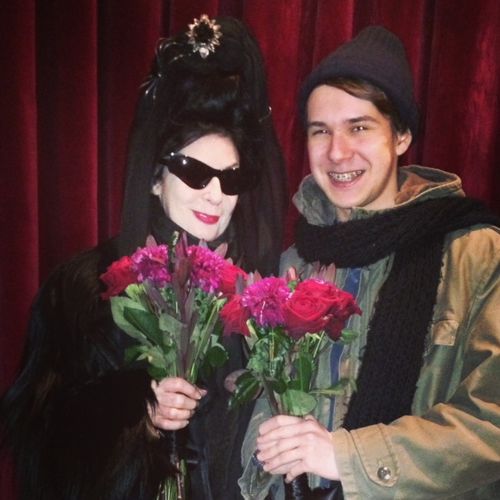 At 18, Sasha is the youngest director ever to win a prize at ASVOFF, he could hardly believe it. I did not know his age when I chose his film, not that it would have made any difference. He is passionate and I'm sure someone to watch. 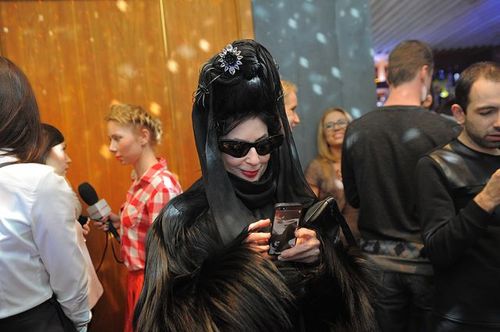 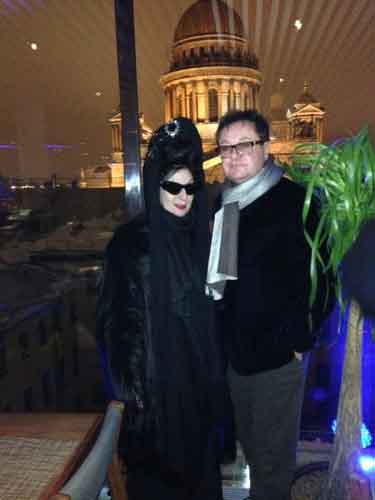 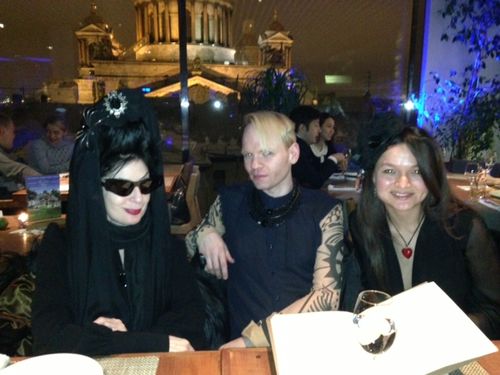 After the projections we were invited to an amazing dinner at the Mansarda Restaurant, and a party continued. Dinner finished around 2 am.