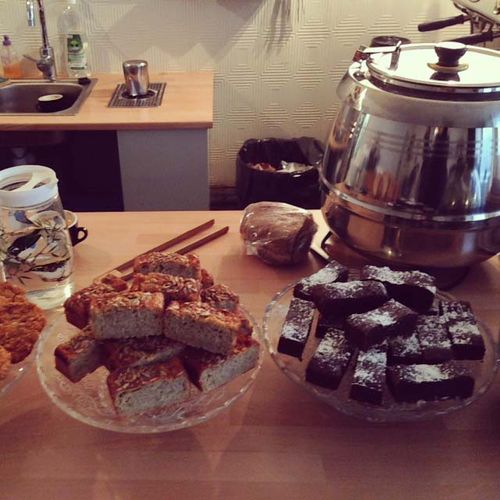 I stopped by the Tuck Shop after the press preview for ARRGH! Monstres de Mode at La Gaite Lyrique and we were a little early for lunch so we started with cakes and then moved on to sandwiches….all home made and DELICIOUS. 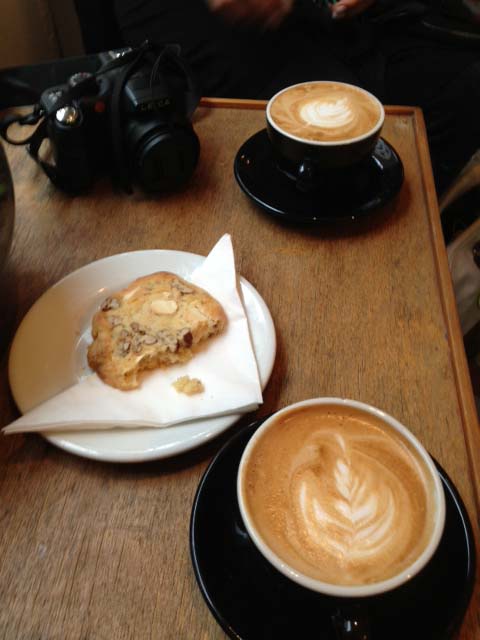 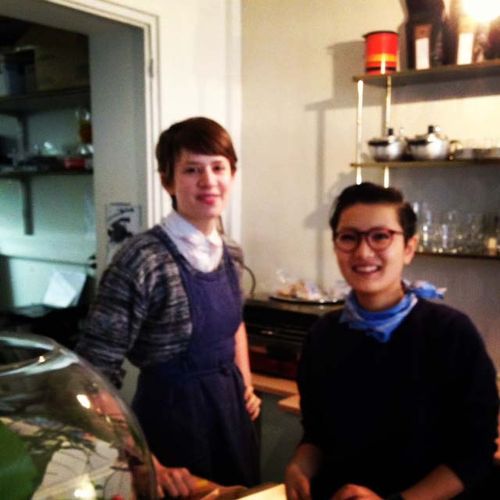 Two of the Three partners of the Tuck Shop, slightly out of focus..Stella and Rain, always with that beautiful smile that never quits. I ran into my friends at the Tuck Shop preparing for Sayoko Paris' next film, Stef, Sayoko and Neto.