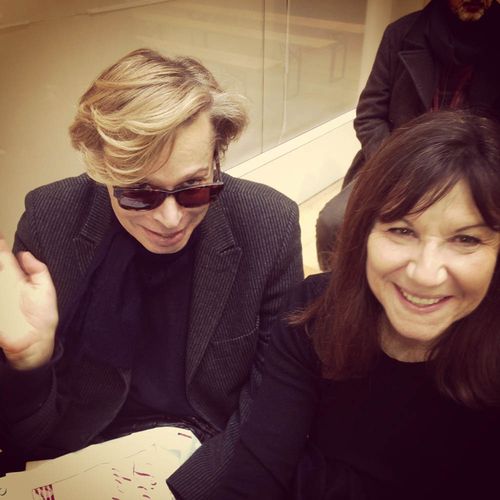 I know it is early to get excited about next November at Centre Pompidou and ASVOFF 6 but none the less I am. I gave Marc Audibet a carte blanche for November  and asked him if he and Olivier Saillard can come up with something special for ASVOFF 6. Way back when I was a designer I used to be in the Bill Cunningham spread on the collections in Details magazine and the designer that always held my interest was Marc Audibet. I was really happy when I moved to Paris and had the pleasure to meet him and now to share him with you at ASVOFF 6.