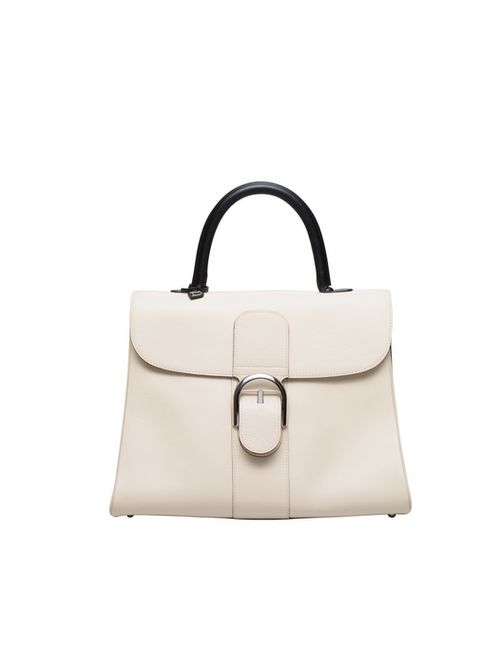 When it comes to exquisite craftsmanship and attention to detail, Delvaux holds a privileged position within the luxury world. The 184-year-old Belgian brand has recently enjoyed a creative renaissance, with ambitious retail plans and a growing following among style leaders. Its iconic Brilliant style keeps being reinvented each year, demonstrating its versatile appeal. Here are some of the season's key offerings. 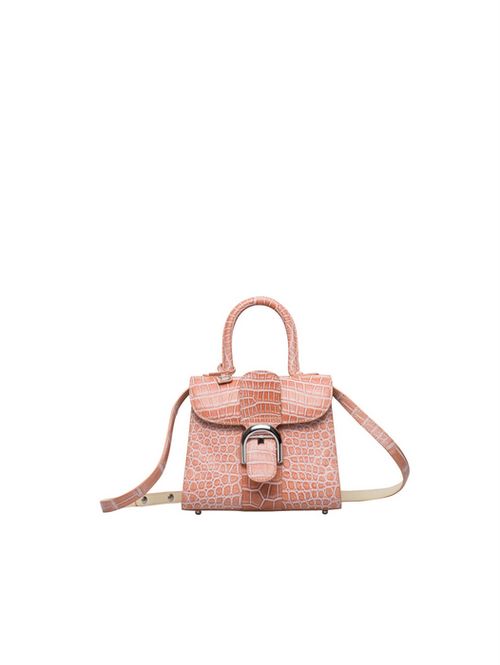 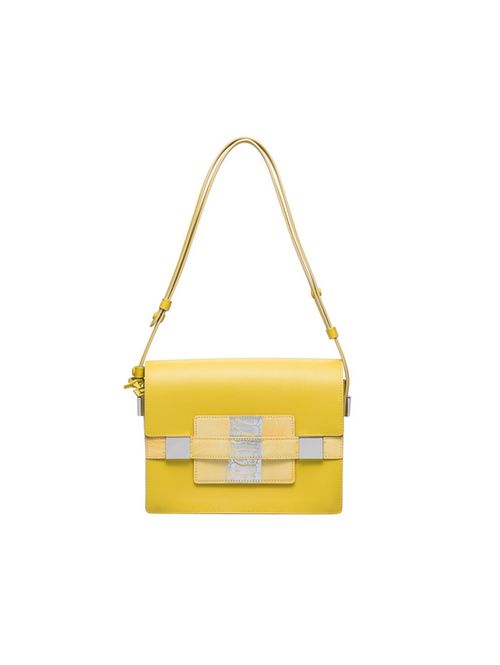 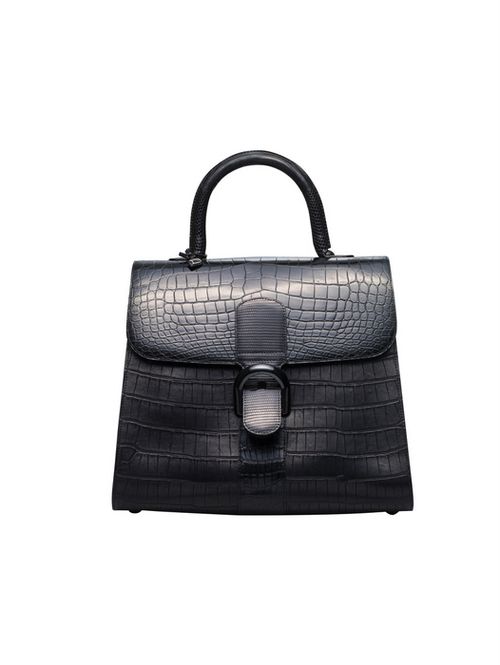