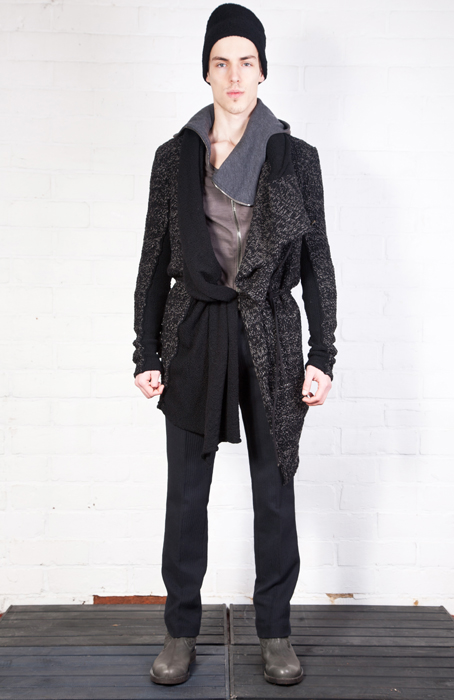 With his deluxe knits, sharp tailoring and precious fabrics, Daniel Andresen brings refinement and style to contemporary menswear. I love his loose cardigans and beautiful scarves, which can be wrapped around the body. This season, Andresen explores structured shapes and cozy materials, with an emphasis on sleek details and subtle nods to the glory of grunge. 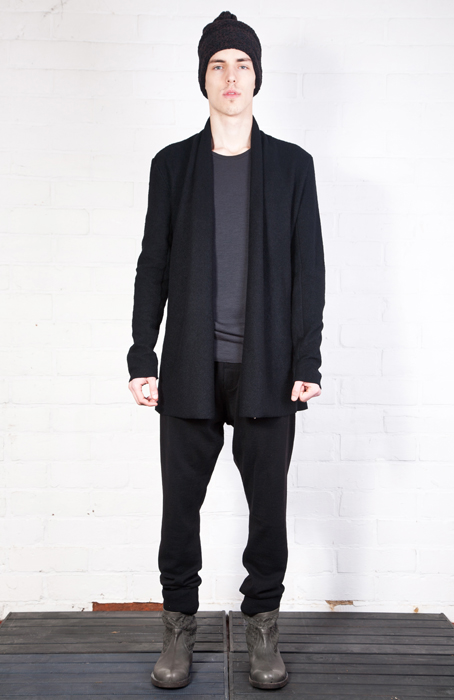 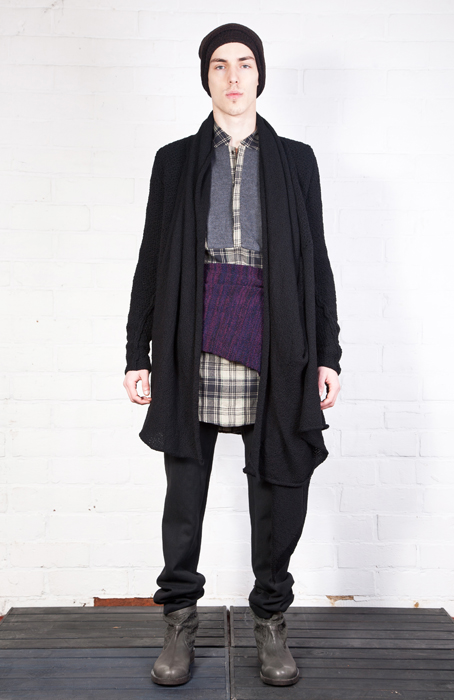 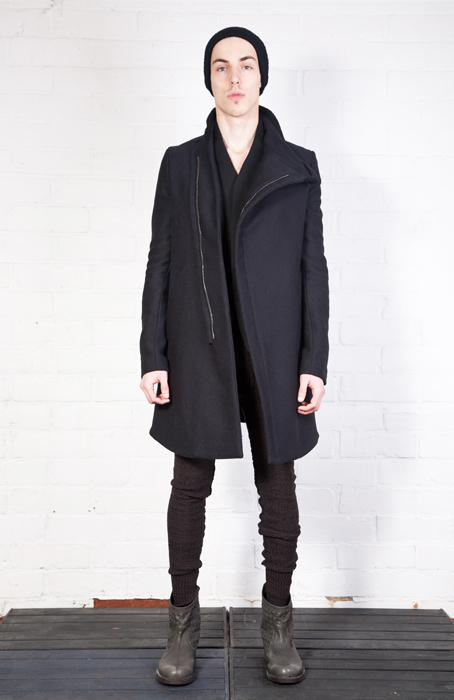 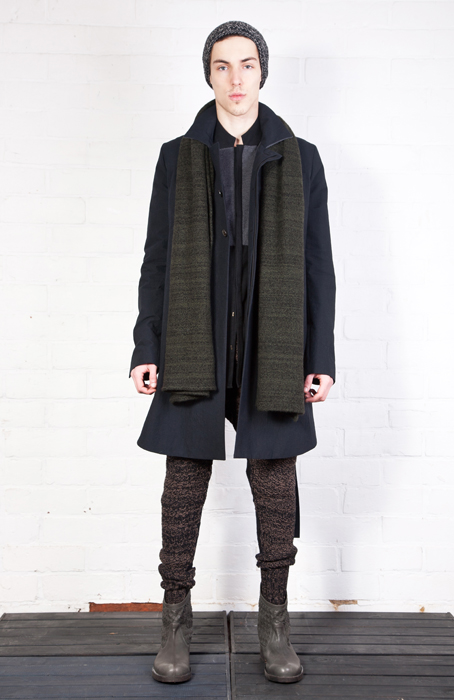 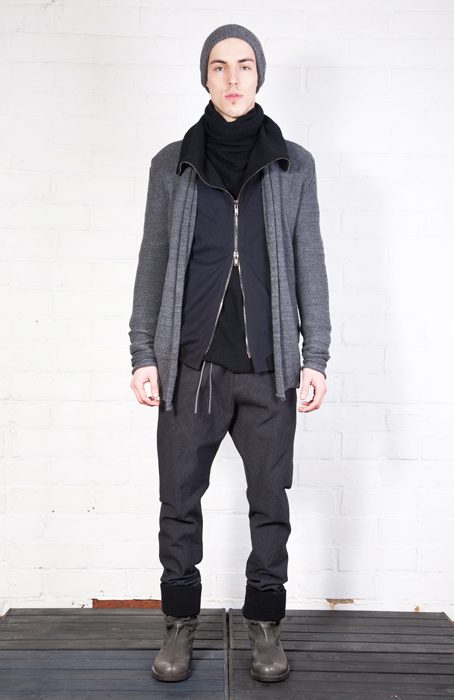 Andresen's showroom is located on 12 rue des Arquebusiers, 75003 Paris, running between the 18th and 24th of January.