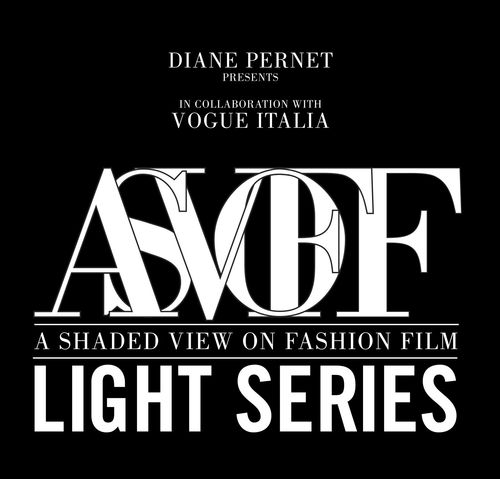 This week will give you a one image preview of some of the films in the LIGHT SERIES: a series of 1-minute fashion films commissioned by DP in collaboration with Vogue Italia, which are on display at Palazzo Morando until tomorrow. 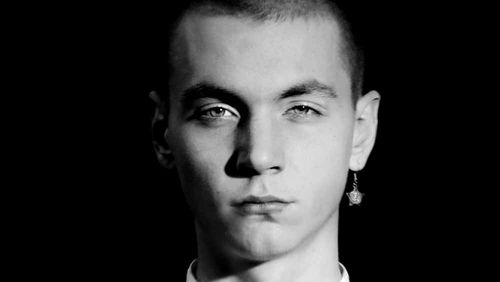 AUGURIES OF INNOCENCE
by Jason Last

Jason Last is a New York based filmmaker & artist whose work bridges the worlds of art, fashion, & film. For Last, fashion film is broader than something simply being linked to the fashion industry. It is the use of fashion imagery, clothing, models, pop culture, etc, that can take on a cinematic form.. He is very open to the blurring of lines between the labels & genres that exist in fashion, film, & art.

Auguries of Innocence is a poem by William Blake, recited by model Yuri Pleskun. Blake`s poem contains a series of paradoxes which speak of innocence juxtaposed with evil &  corruption. The young man`s stare & voice penetrate, moving in & out of the darkness. An augury is a sign or omen.