Not that I need a holiday to miss my friends….Jason is between Canada and NYC for the holidays and I'm missing him in Paris. Here he is after winning the ASVOFF Portal + Documentary Award for To Be Honest. On my left is Alexander Zekke who gave a spellbinding performance with Rossy de Palma for the opening . Great year, no regrets and looking forward to an even better one for 2013. 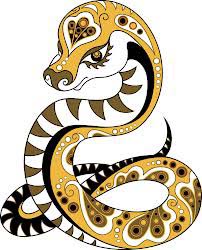 The year of the snake is going to be a good one.

"It is one of the most beautiful compensations of this life that no man can sincerely try to help another without helping himself…Serve and thou shall be served." Ralph Waldo Emerson. 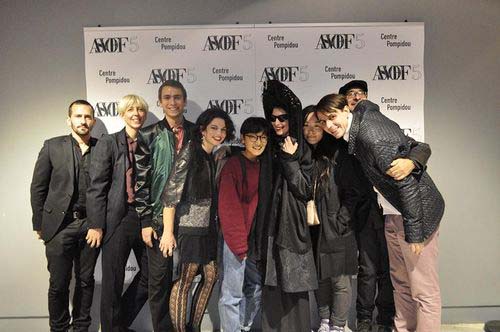 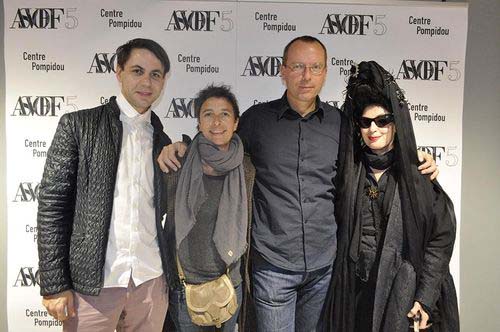 Centre Pompidou's Geraldine Gomez and Baptiste Coutureau Nov 11, 2012 at the conclusion of ASVOFF5 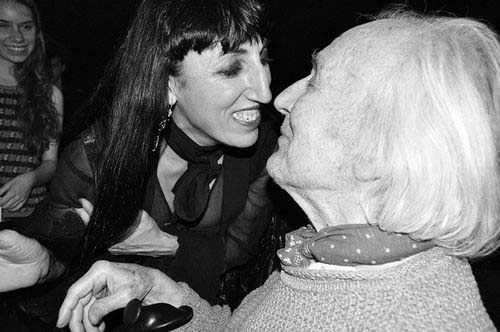 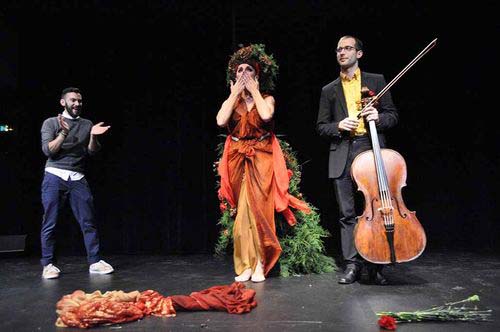 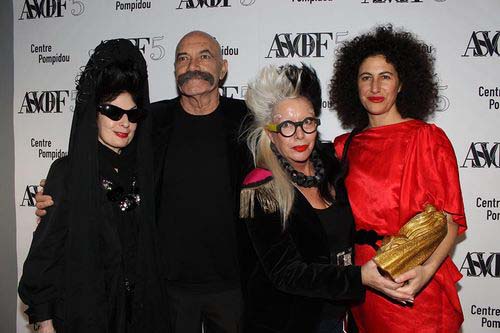 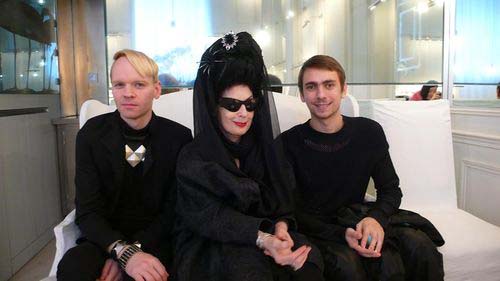 WIshing you all a great end of the year and a spectacular 2013.

P.S. Just read on Vice Canada that I died…wonder where they got that news flash?