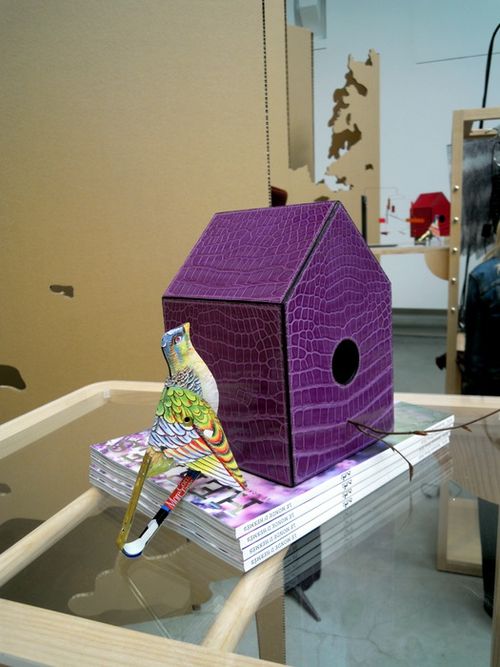 If you run out of ideas for unusual gifts, I suggest you head to Brussels to check out Petit h at la Verri