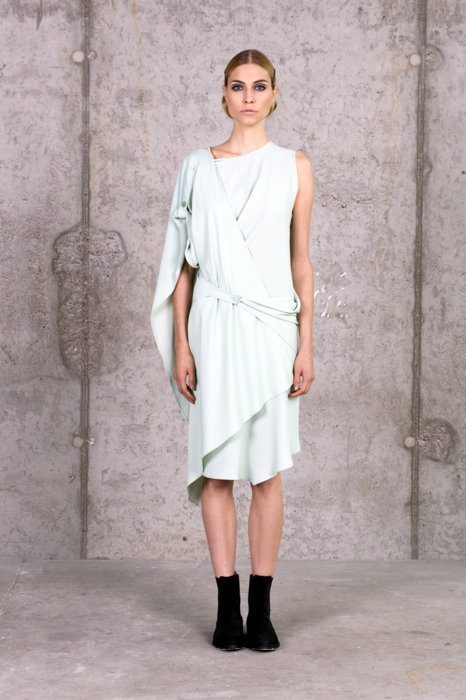 There's something comforting thinking about summer clothes, especially when it's freezing outside. I discovered Laend Phuengkit's work in Geneva last October and was impressed with his technical skills and elegant silhouettes. Since launching his label in 2010, Zurich-born Phuengkit has explored encounters between East and West, combining Asian refinement with European pragmatism. I love his use of draping and soft volumes, which are kind to female curves. 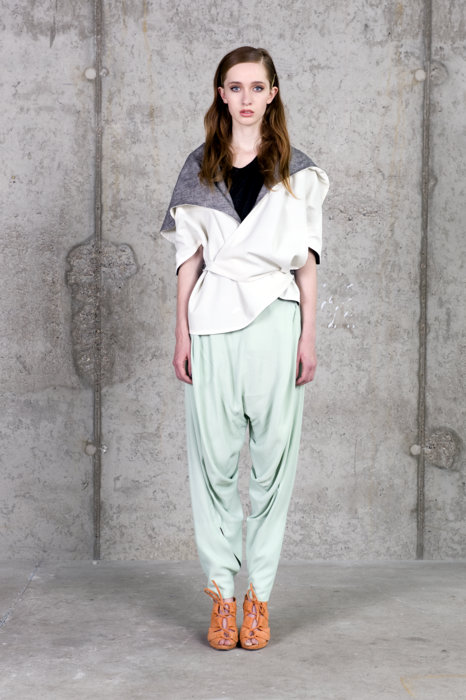 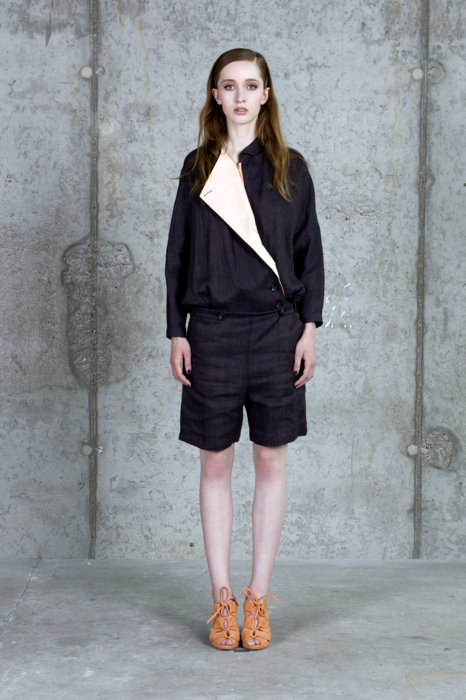 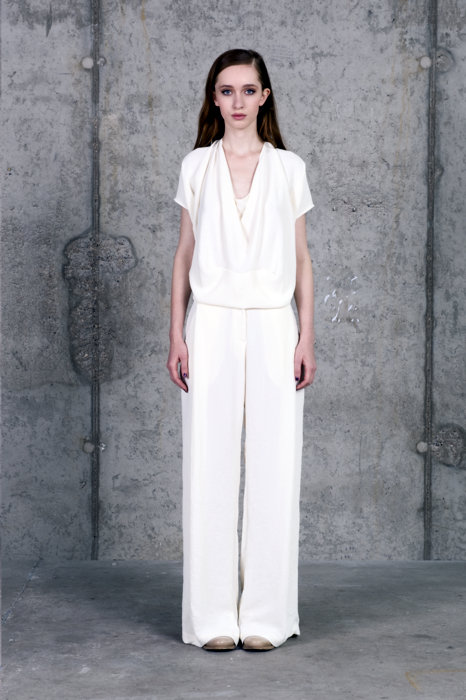 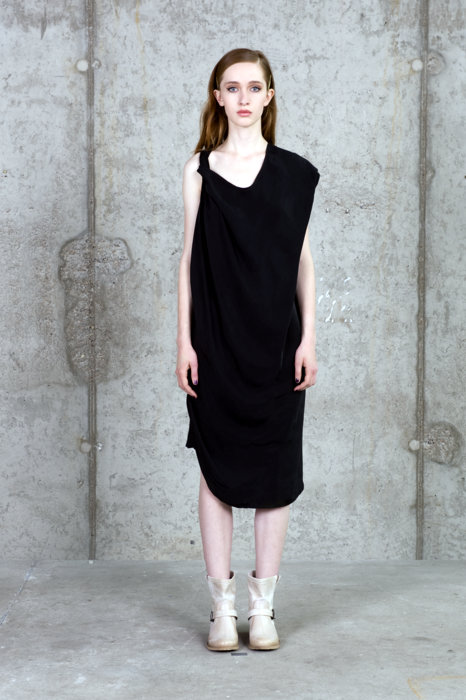