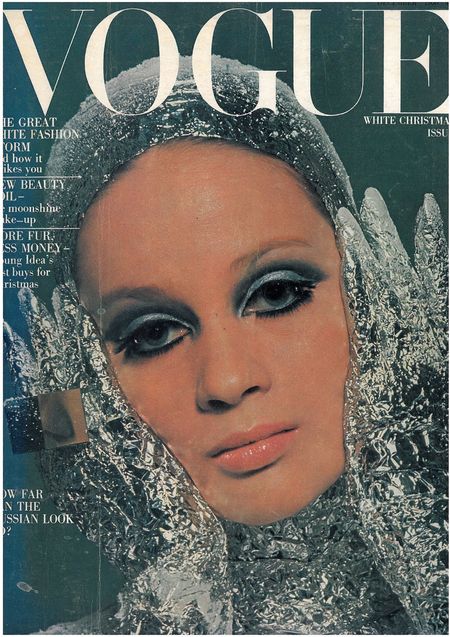 What better way to celebrate the holidays than with D.V. and my article on Mrs. Vreeland's magical December issues of VOGUE. The article is up on the official Diana Vreeland website and can be read here. 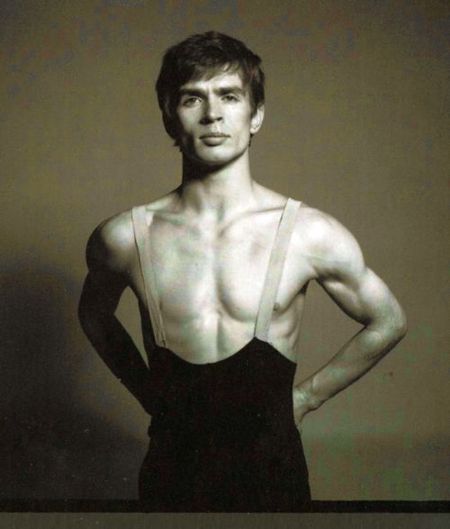 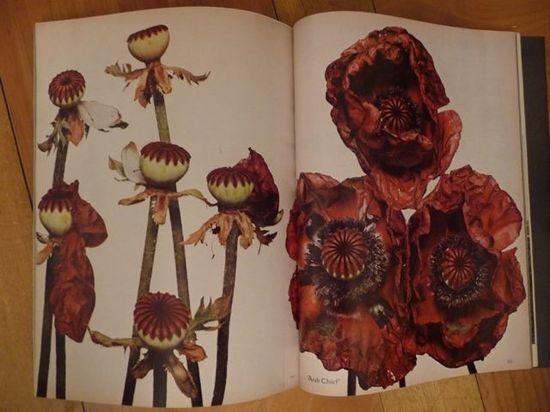 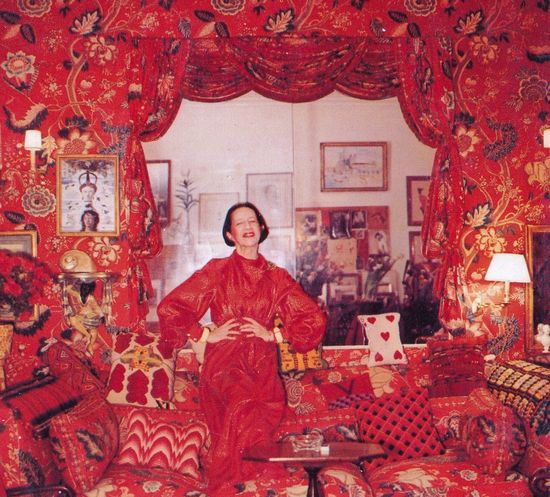