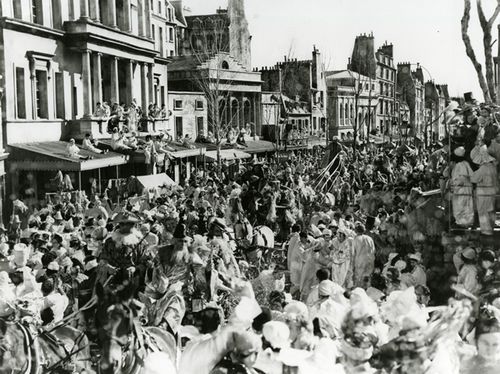 Les Enfants du Paradis is one of my all time favorite films directed by Marcel Carne and written by Jacques Prevert with lines like: "Paris est tout petit pour ceux qui s'aiment comme nous d'un aussi grand amour" written by Jacques Prevert and spoken by Garance (Arletty). The film is a story of an impossible love. Baptiste, a mime, played by Jean-Louis Barrault, is in love with the beautiful Garance (Arletty). 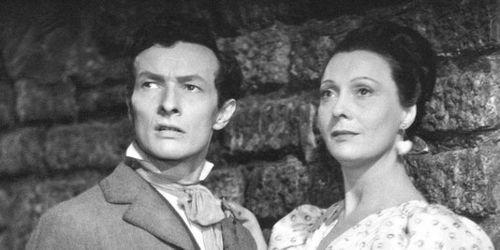 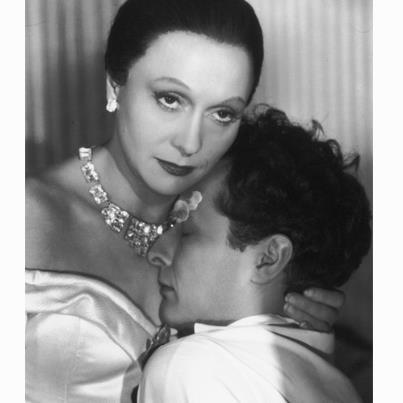 I cannot even count how many times I've seen this film.

The film is considered to be the most mythic film ever made in French Cinema. It was made in 1943 during the German occupation. The Cinematheque Francaise puts on view the treasures of the film which include a collection of designs, costumes and the manuscript by Jacques Prevery. La Fondation Jerome Seydoux – Pathe also have contributed exceptional pieces.