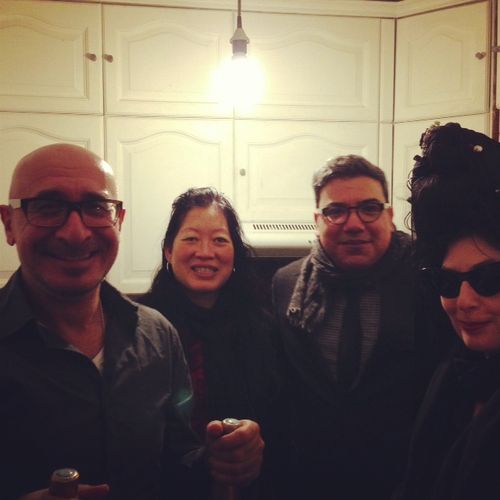 In true Thanksgiving spirit, I spent time with friends and ate a little too much…my favorite moment was when we tried the self timer on the camera and with all the filmmakers present, it took about a half a dozen tries to get the the thing to work. I have to ask for the photo but it was right out of a Wes Anderson film. 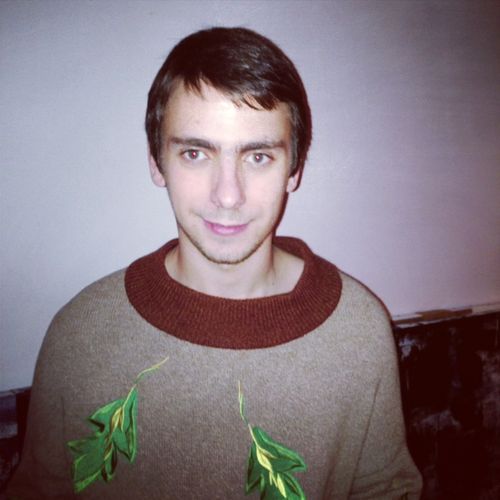 I don't know why but I hardly used my camera to document the night. It was sweet…I should not even think about sweet, I had so many pies and cake later chez Rick Owens where the Thanksgiving celebration continued. Imagine, I did not take one photo there of the longest dinner table full of smiling faces.