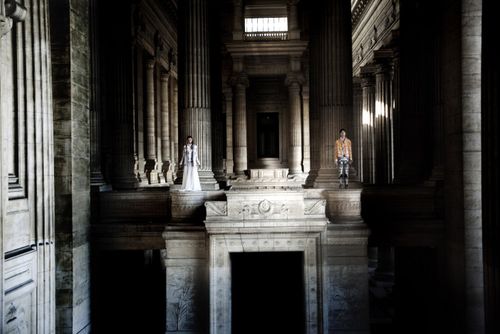 The brainchild of Justine de Moriam