Paris Photo gets better each year. With over 150 exhibitors, many surprises were uncovered inside the booths. Here, some eyecandy from the fair–a loose meandering down the path in between fashion and photography. 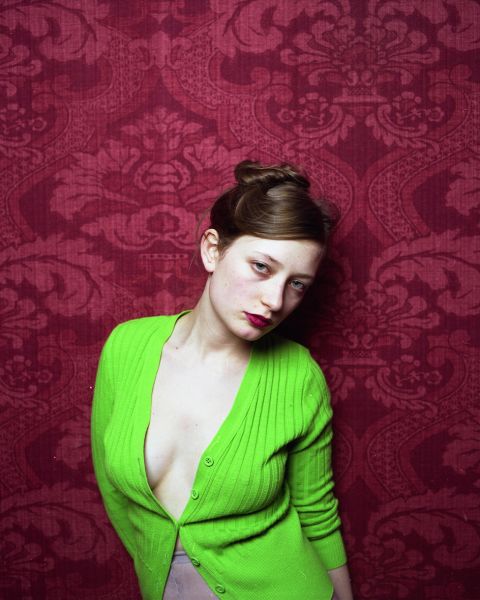 Arno Nollen, Room 109, 2009-2012 (detail).The entire booth at Jousse Entreprise (Booth B15) is devoted to Nollen's intriguing Hotel Costes series which was actually commissioned by the hotel and features a mix of models and guests as subject/muse. 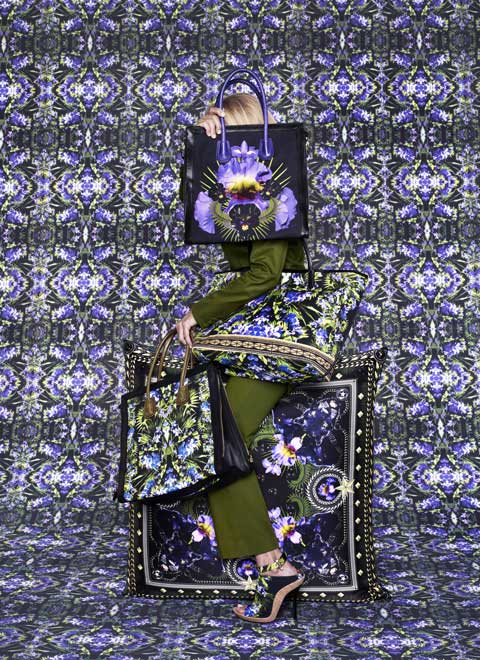 Rachel Perry Welty, Givenchy from Vogue, December 2011, 2011. At Yancey Richardson Gallery (Booth A10). From the museum to the magazine–Vogue commissioned and published this series by the artist. 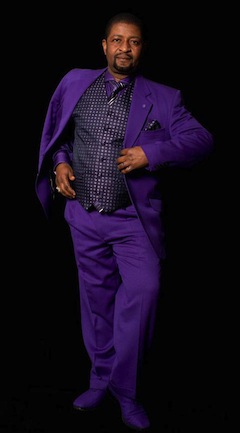 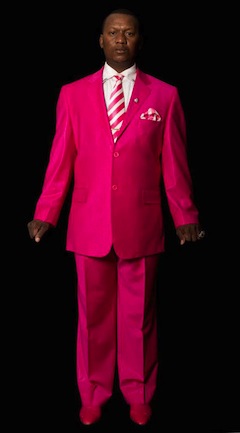