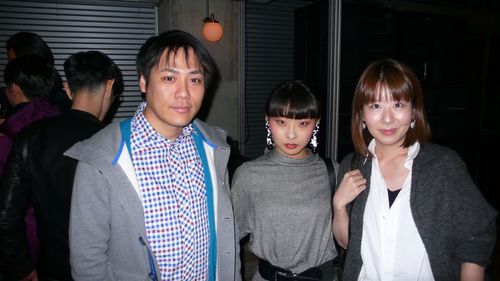 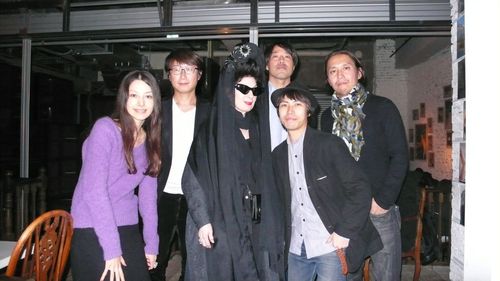 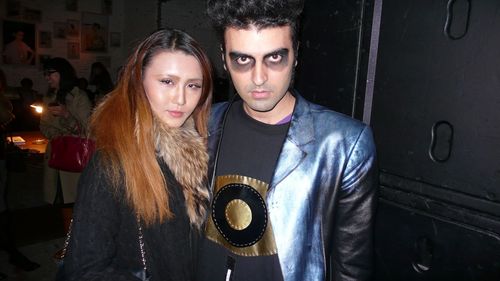 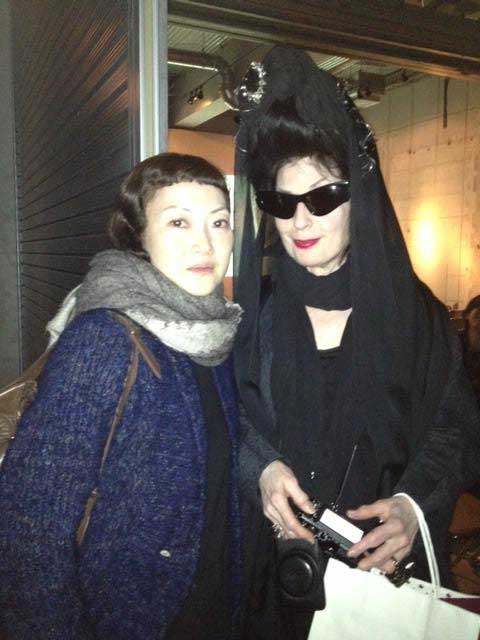 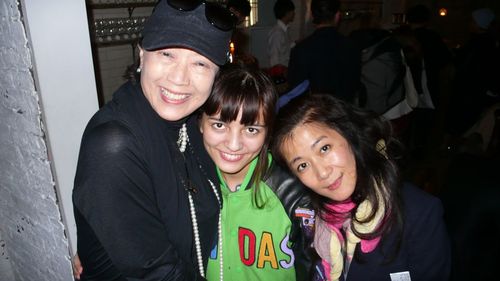 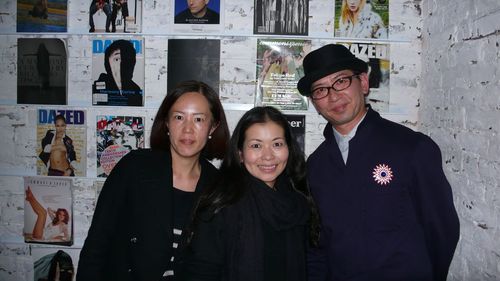 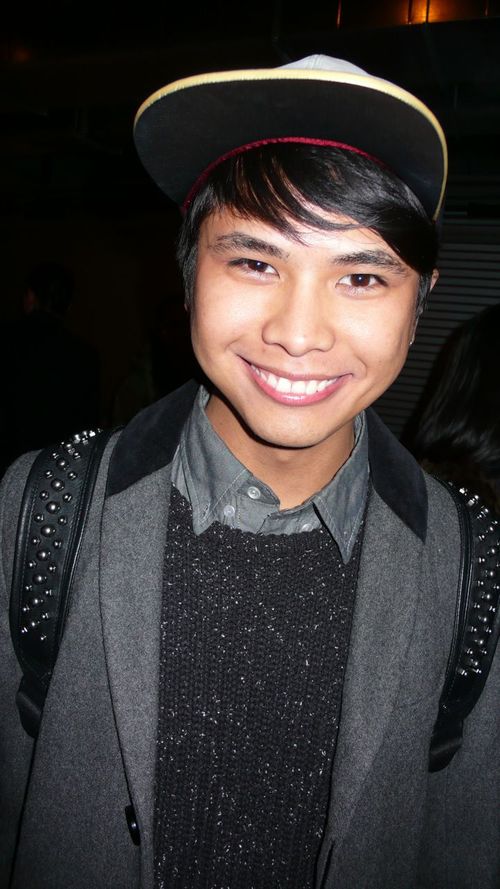 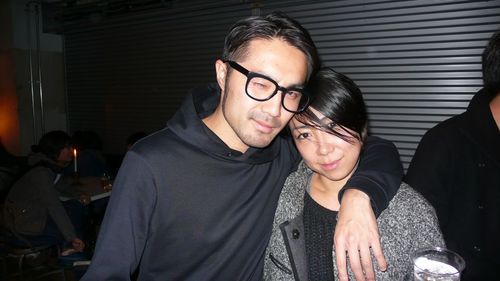 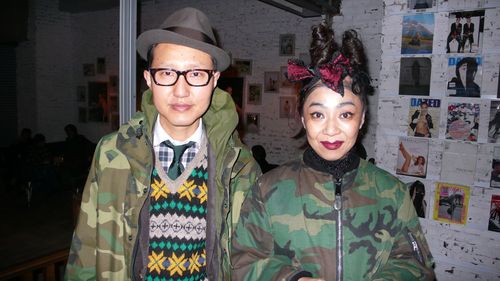 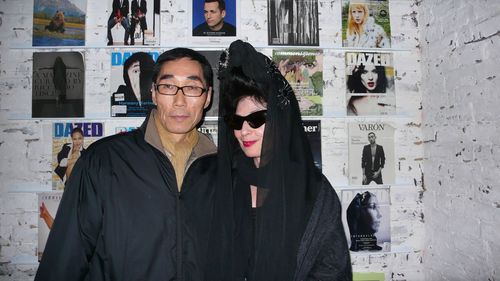 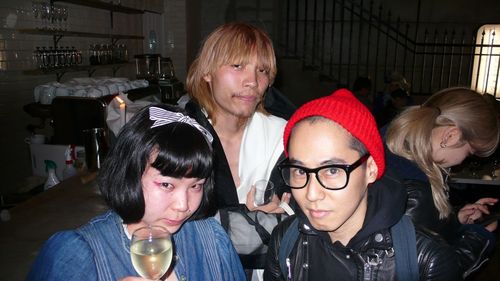 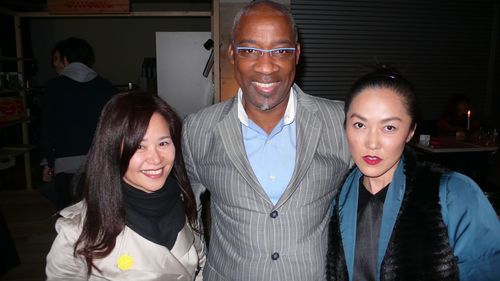 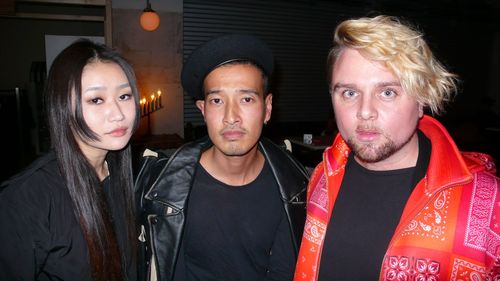 Joe and Dan of TOKYO DANDY 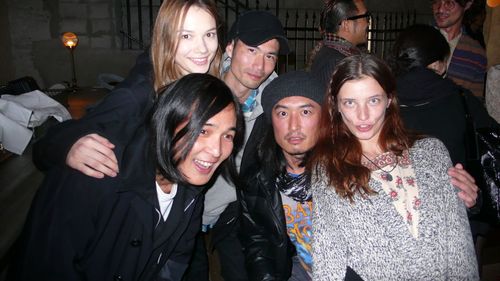 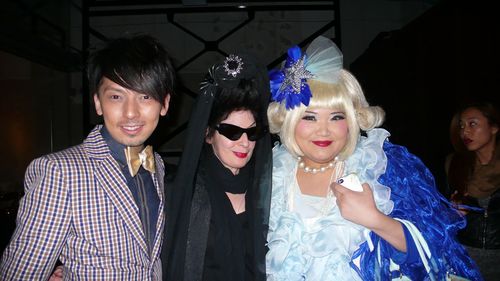 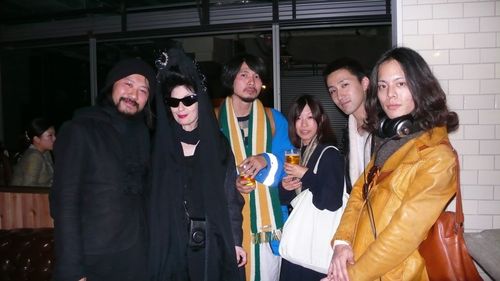 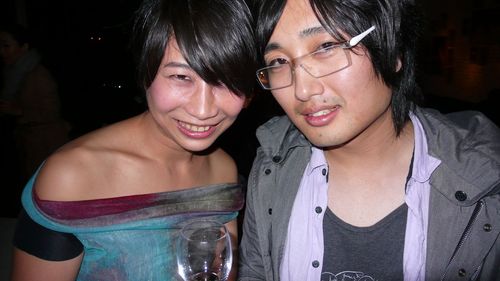 Akiko Murata and a friend 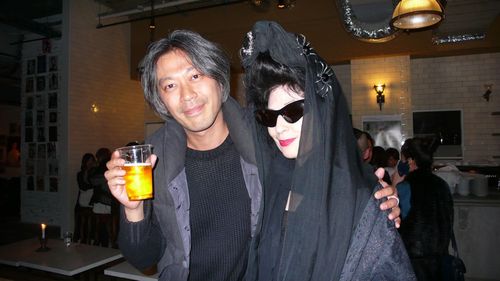 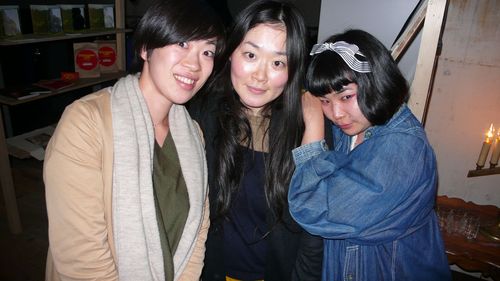 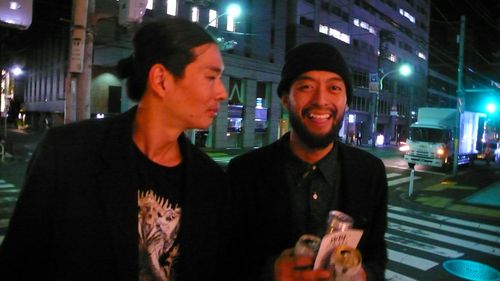 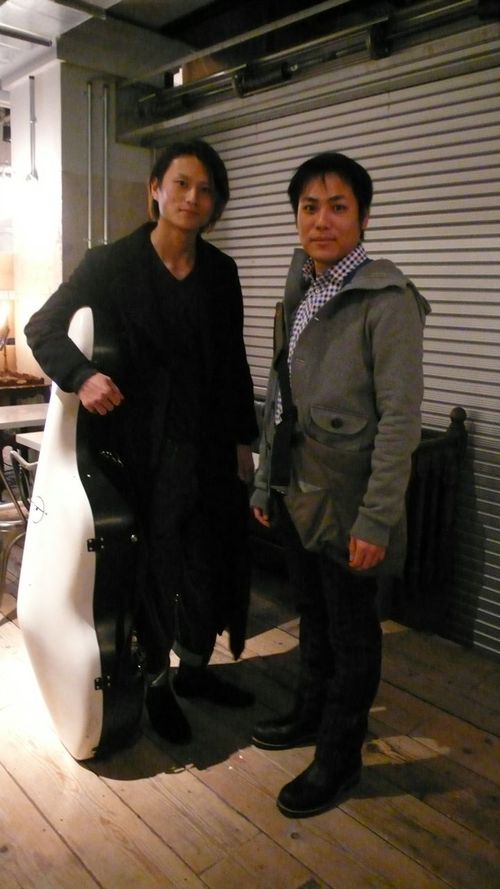 If you are in Tokyo, see you tomorrow at IDOL and at 4pm for a chat with United Arrows' Mr. Kurino.