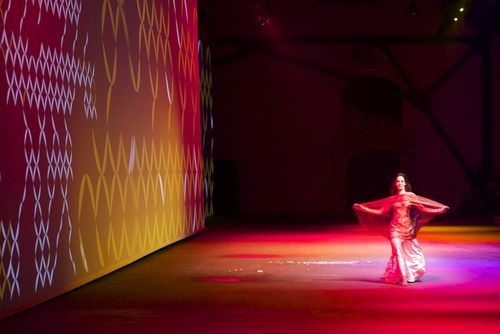 It's always a pleasure attending the fashion show held by Les Petits Riens in Brussels. Presented at Tour & Taxis last weekend, the event conquered the audience, putting fashion at the service of a good cause. Helping the homeless find a permanent place while getting back on their feet is what drives this association forward, having just celebrated its first 75 years. It was great watching the designers' contributions on the runway, all made from upcycled materials and ranging from menswear and womenswear to lingerie and accessories. Here are some of the evening's most striking looks. 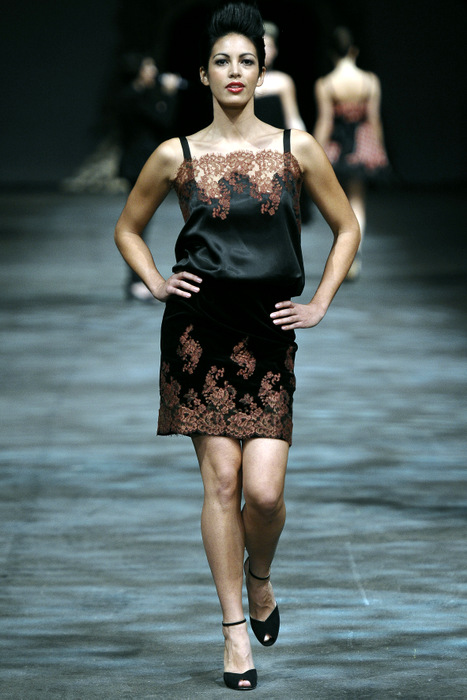 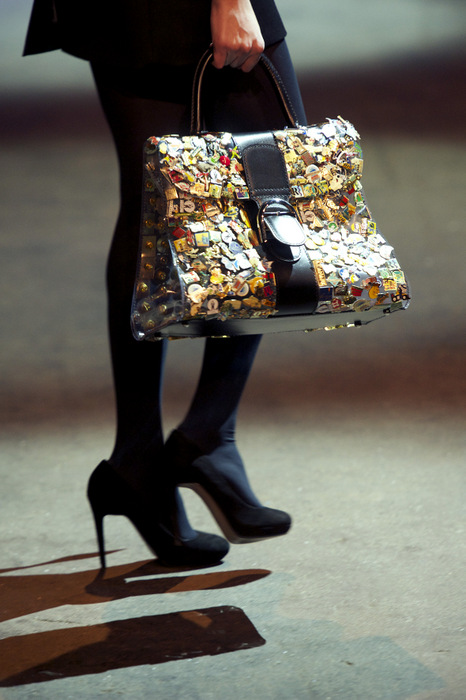 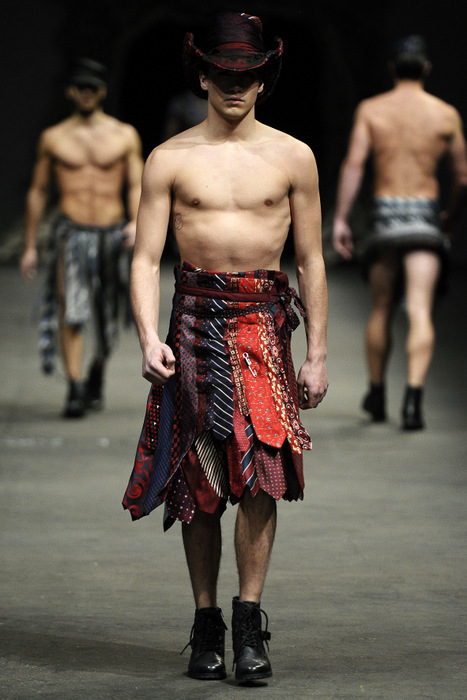 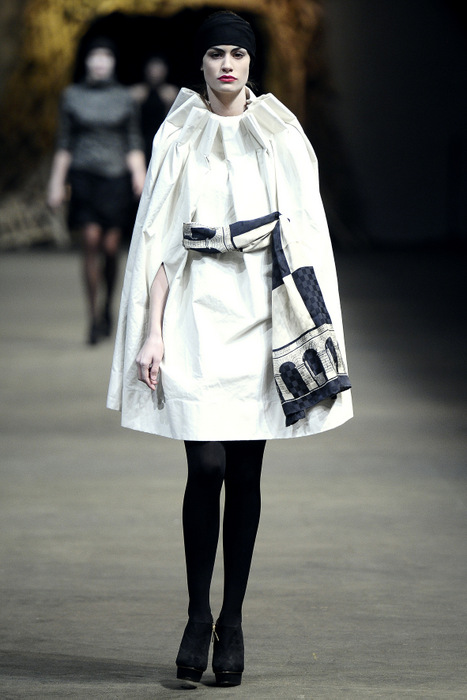 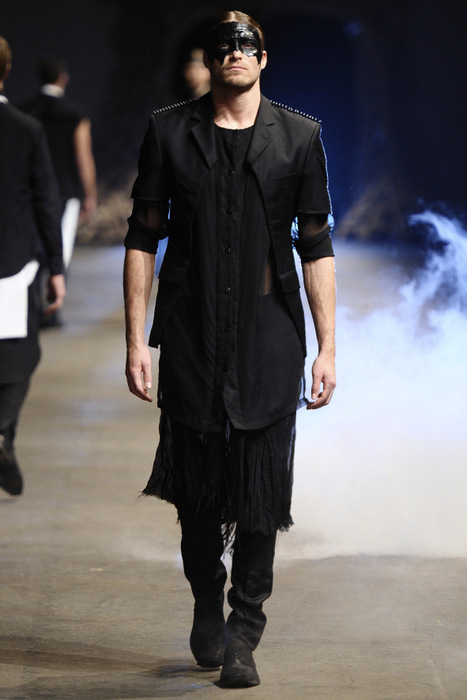 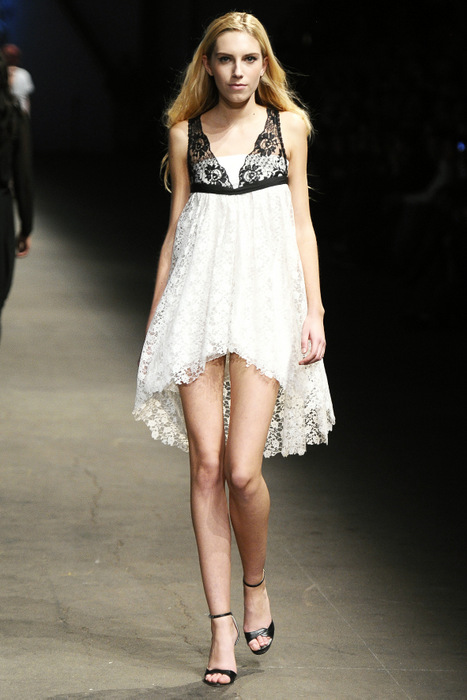 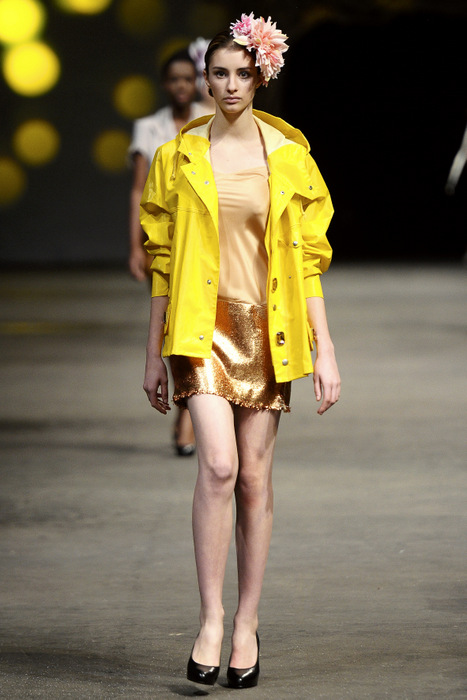