If you want to indulge in your wilder, animalistic side, then Thakoon is your man. 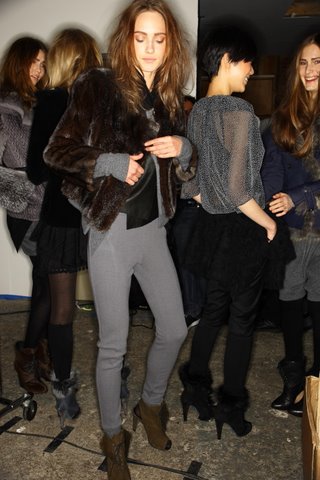 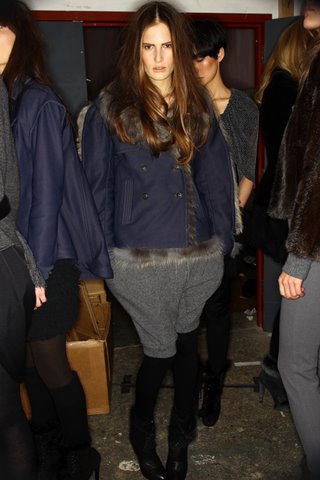 This was clearly not a collection for vegetarians. I bet you Anna W. must have walked out of that show with a huge smile on her face. 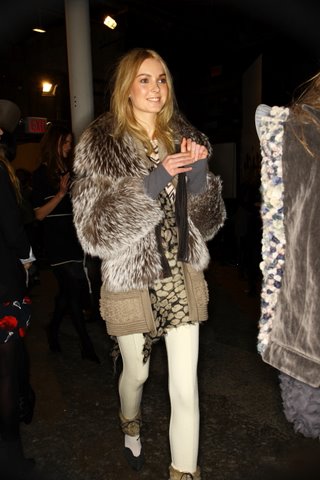 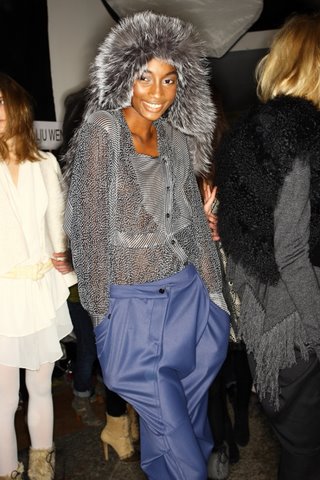 Working with a neutral colour palette of blues, greys and creams, Panichgul put his romantic aspirations aside to embrace the ongoing tougher mood for fall. Savage, but nice. 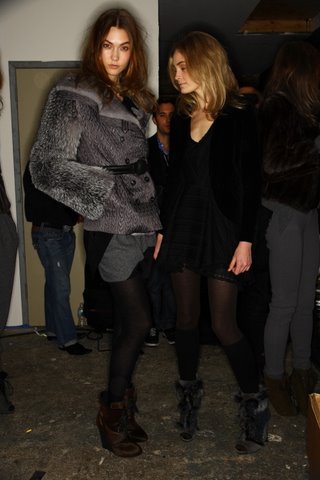