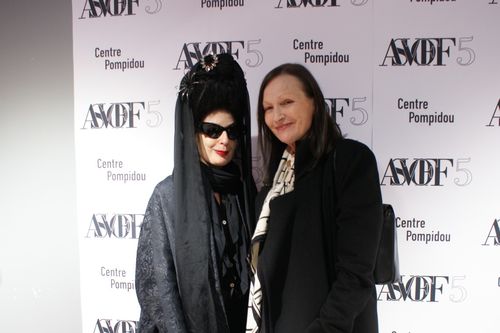 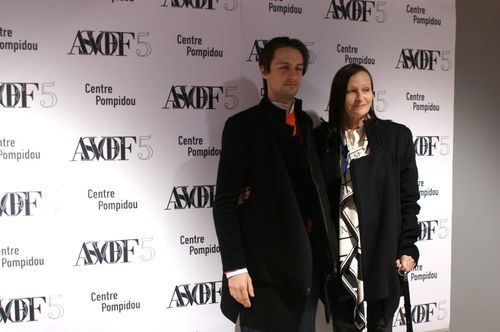 Viviane Fauny after the screening of Rad Hourani's documentary about her. 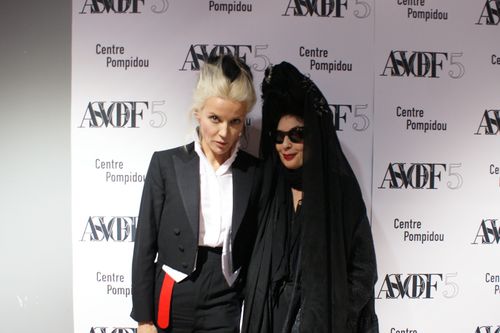 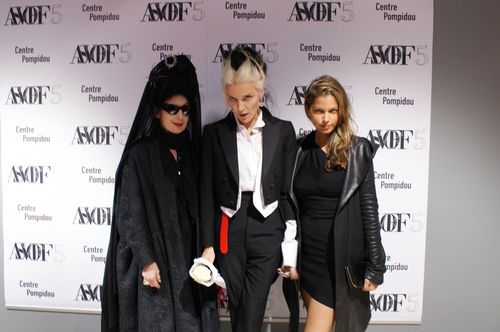 Diane with Daphne Guinness and Indrani. 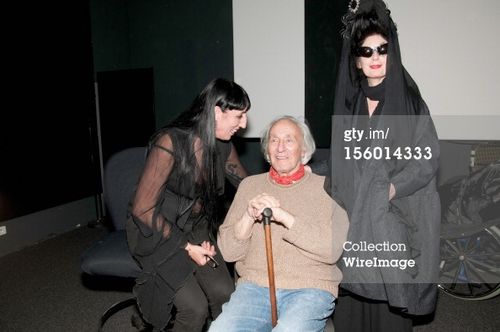 iconic moment aththe end of our chat with William Klein 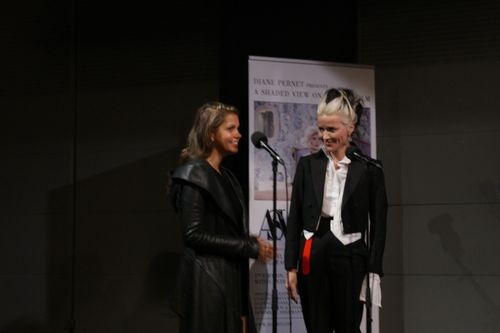 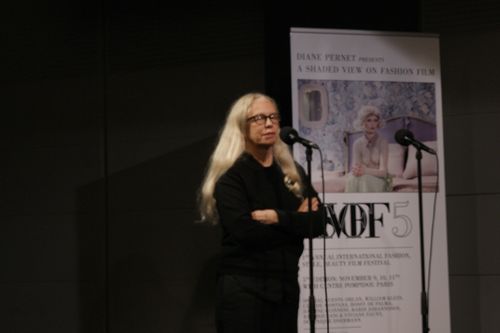 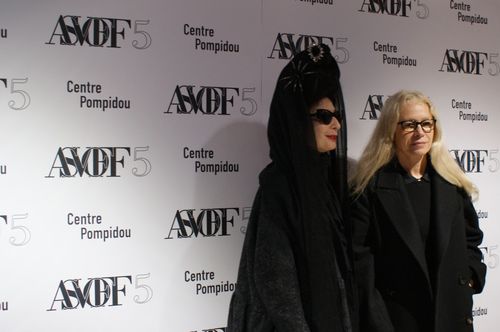 Dominique Issermann introducing her film series "Moments Of". The series was created for Leonard Cohen and was filmed entirely on a mobile phone. 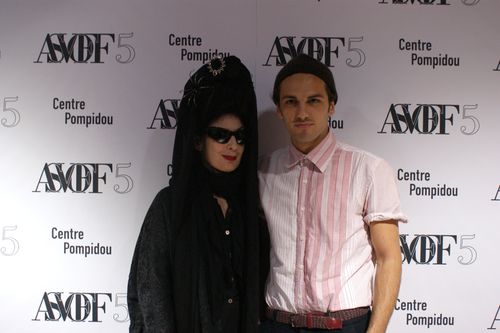 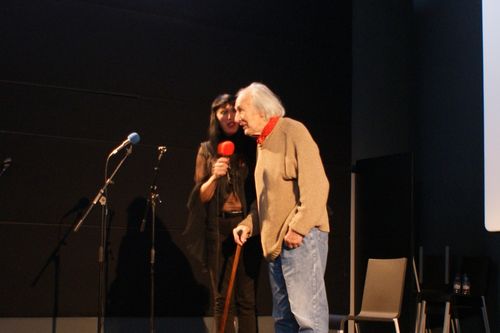 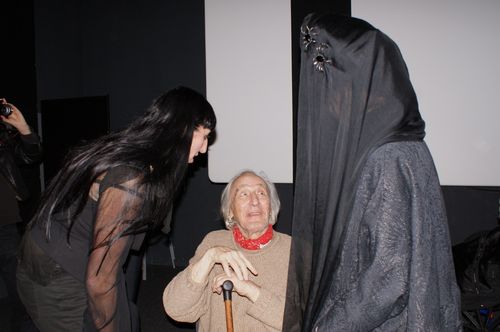