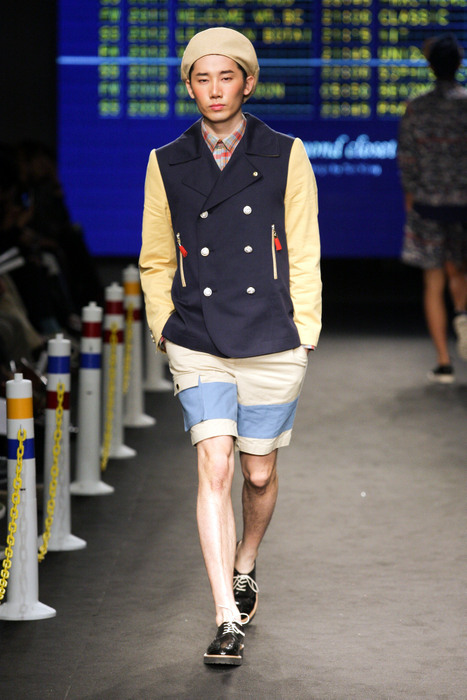 You can count on Beyond Closet to continue adding their own twist to preppy pieces and neat tailoring. They pleased their audience with an upbeat and energetic show, focusing on what young Korean men really want to to wear. It was a fun, straightforward and playful proposal. 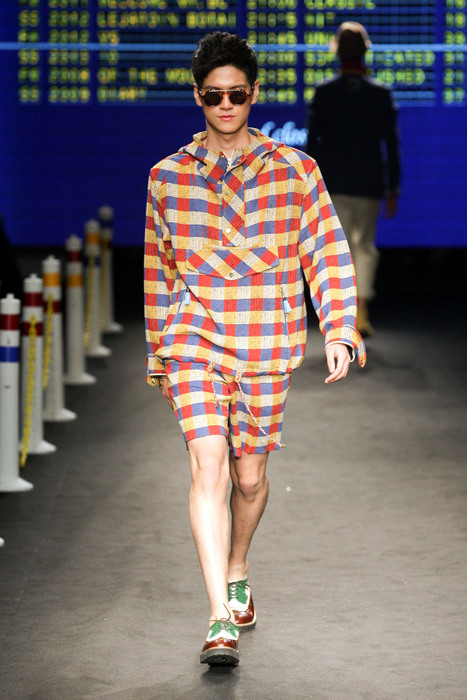 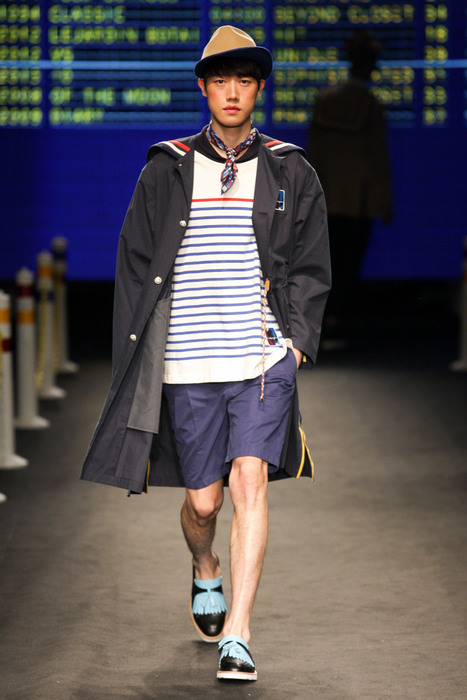 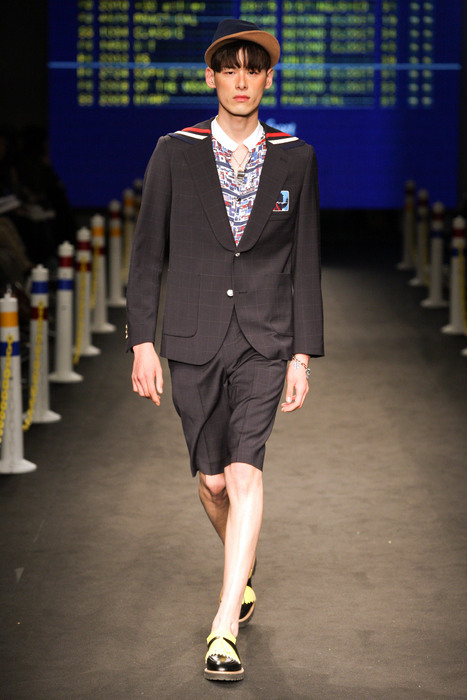 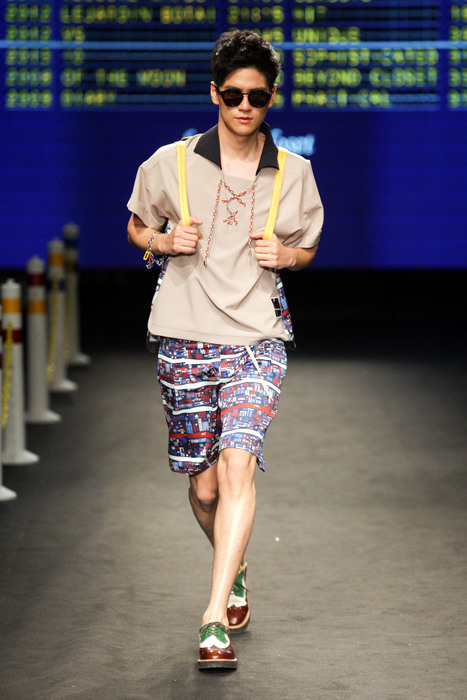