Paper-cut projects was commissioned to create a 16-piece collection for the Victoria & Albert's "Hollywood Costume" exhibit that opened this weekend! They were approached by the exhibition's guest curator Professor Debra Nadoolman Landis to create these intricate headpieces that referenced the era the characters represented.  Inside the "Royal Romance" collection (12 pieces) there are two Marie Antoinettes, three Elizabeth's and other cinematic characters from the 18th century and from the Elizabethan and Tudor eras. Then we were also commissioned to create a small collection of contemporary characters, including Natalie Portman from Closer, Johnny Depp from Sweeney Todd, Daniel Day Lewis in Gangs of NY, Tipi Hedren in The Birds. 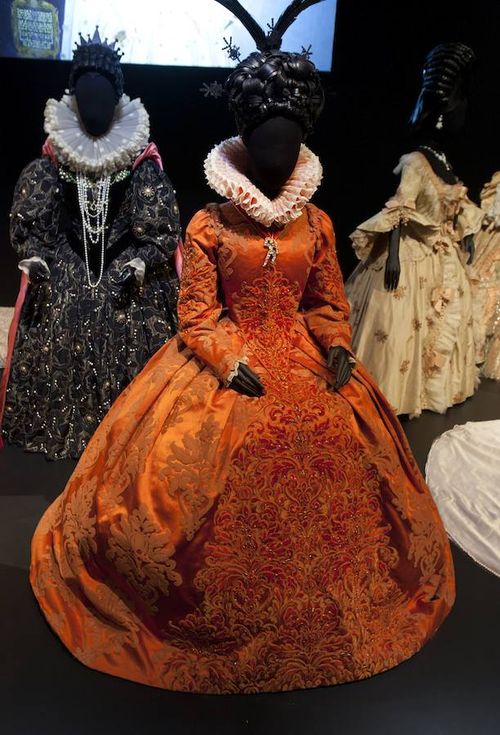 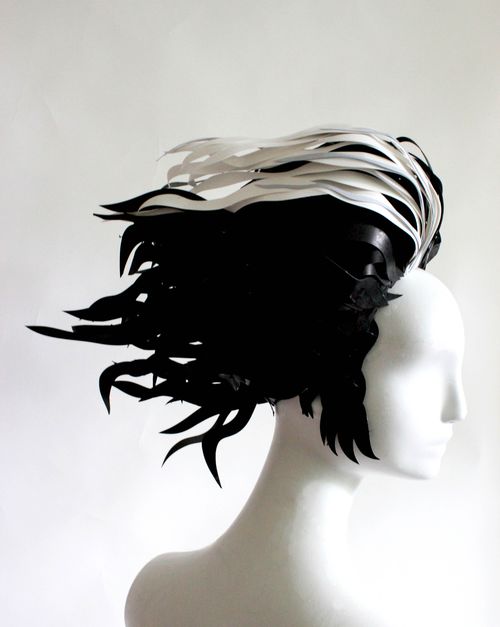 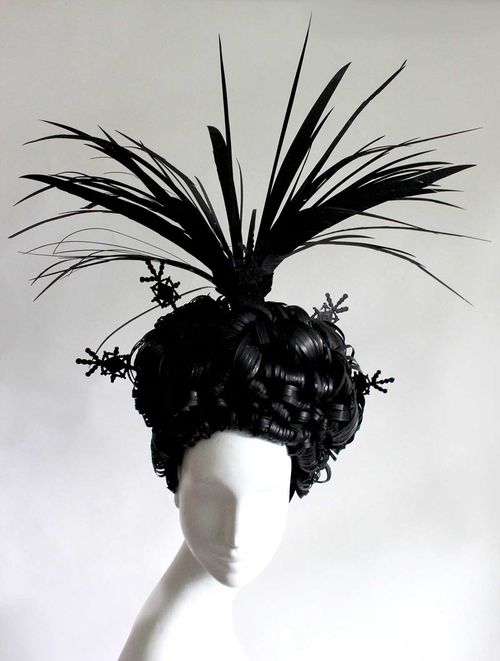 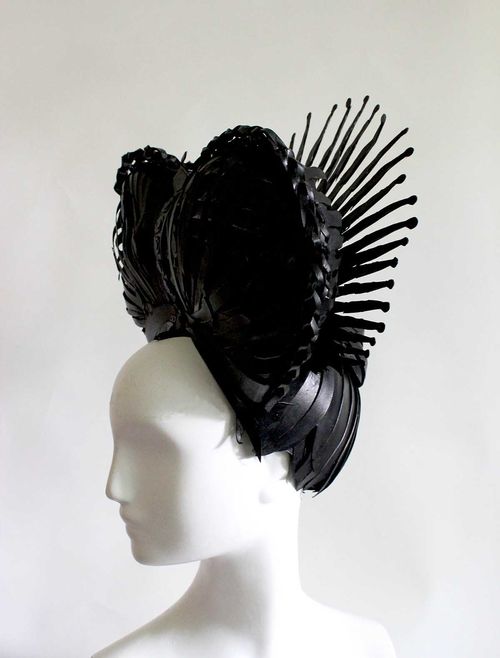 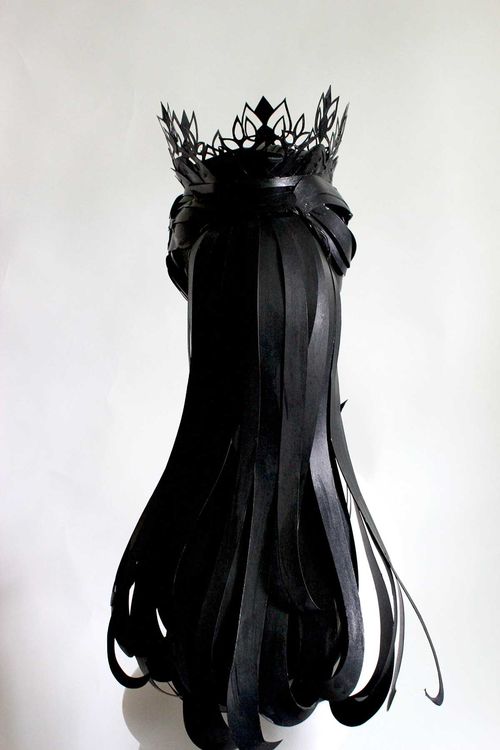 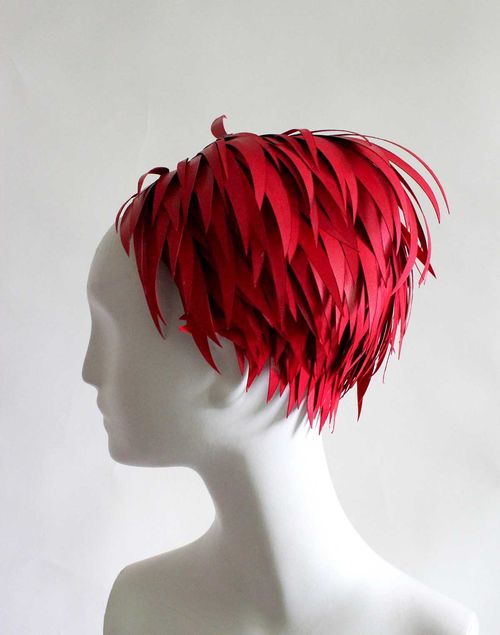 V&A link to the exhibit: http://www.vam.ac.uk/content/exhibitions/exhibition-hollywood-costume/