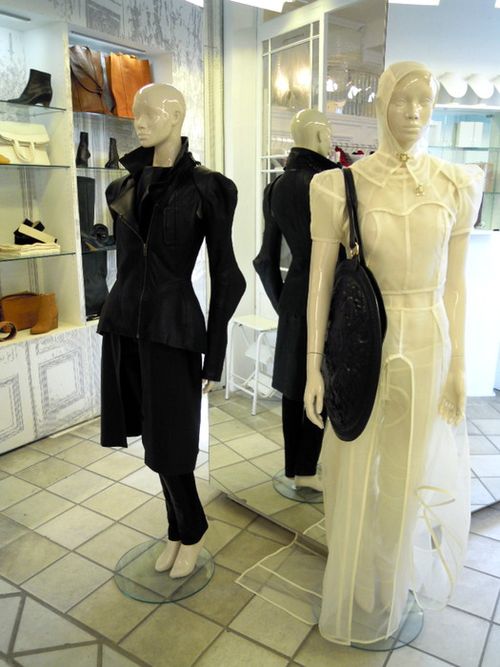 Gathering more than 80
designers across town, Modo Parcours is a vibrant, dynamic and unpretentious
fashion festival, curated by Didier Vervaeren, Creative Director of
Modo Brussels. Here are some of this edition's best installations. 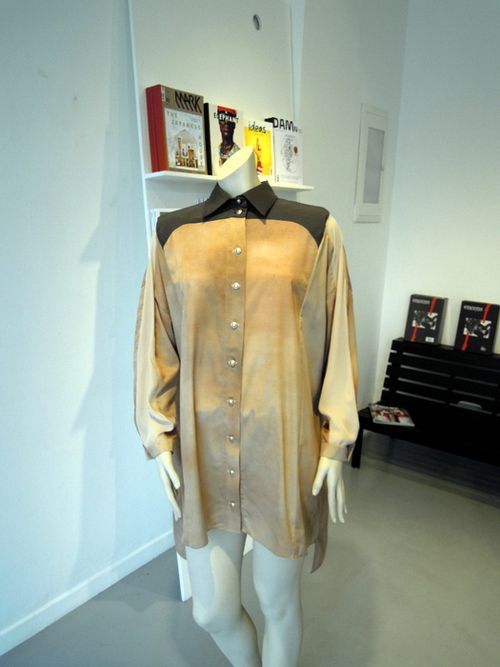 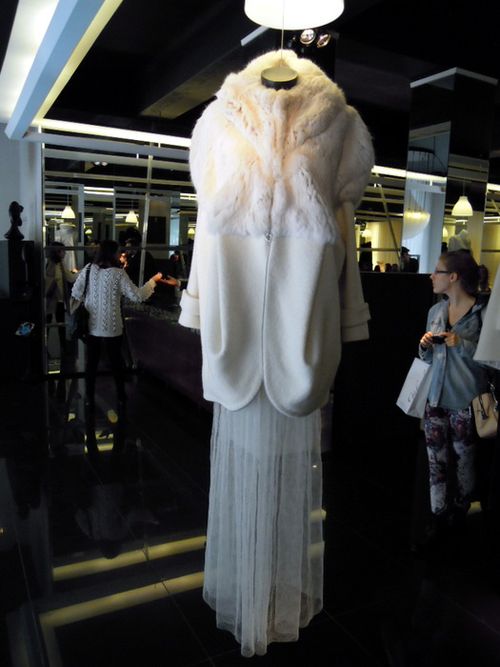 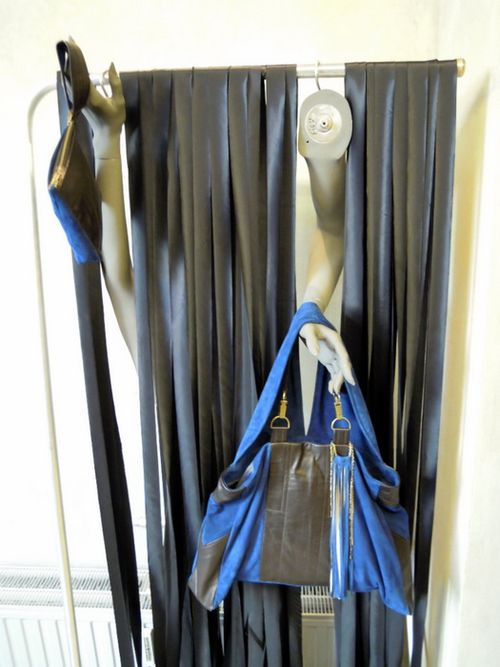 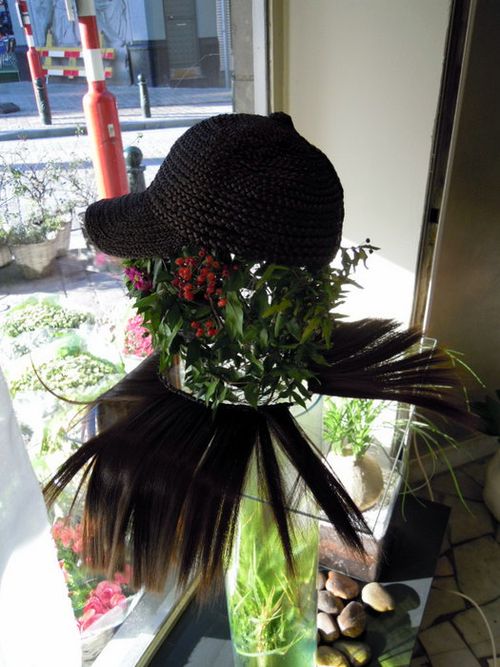 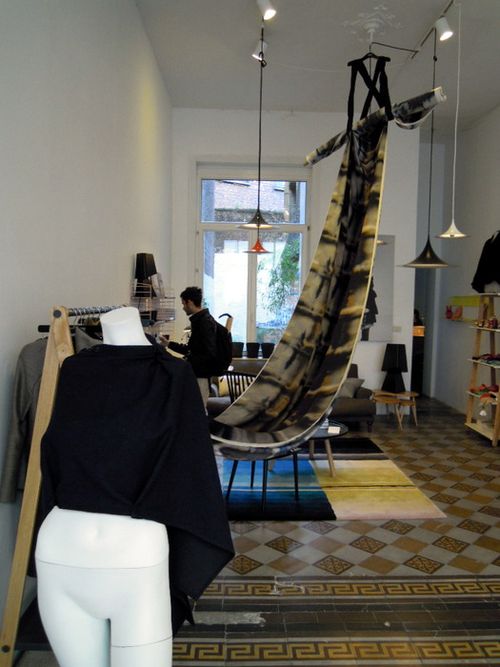 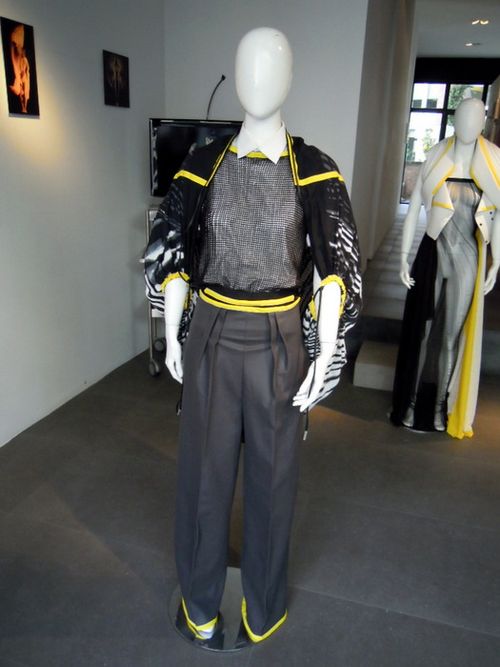 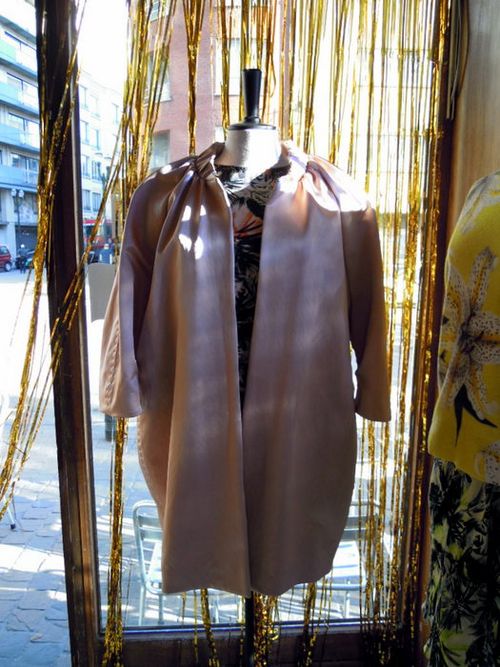 You have until tonight to check them out.