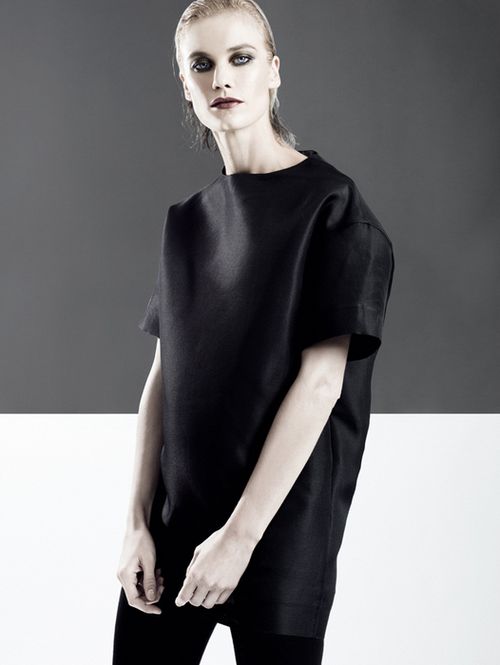 HrVi is a womenswear line designed by Harvey Bouterse in Antwerp. With precise cuts, striking prints and high-quality fabrics, Bouterse has a strong vision and a pragmatic approach. His use of color was refreshing and I loved his take on the bomber jacket, which was done in a graphic pattern. The collection managed to balance fluid forms with sharply tailored pieces. 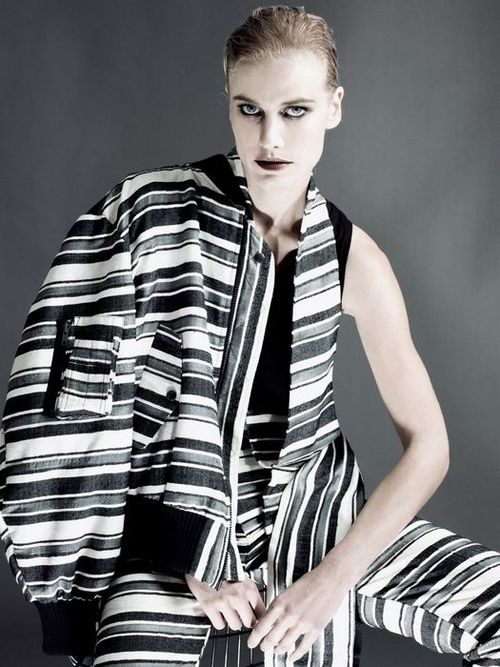 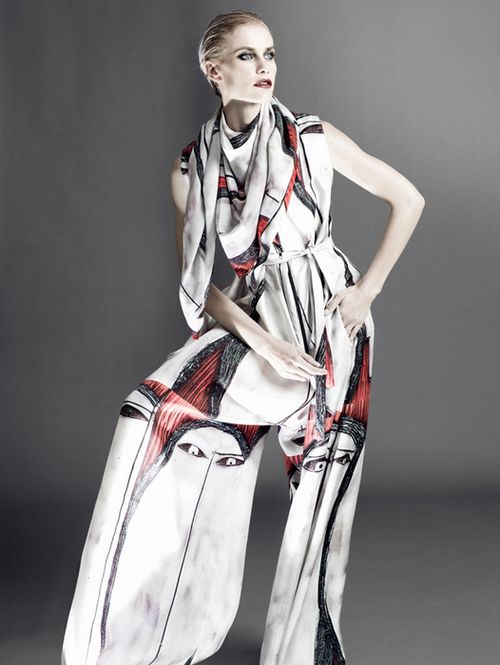 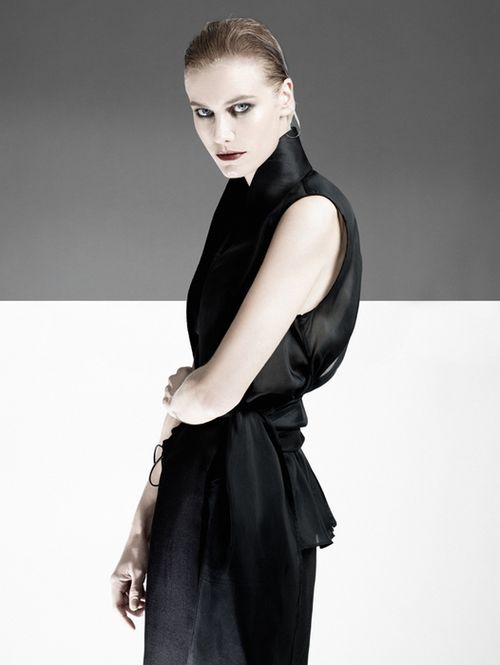 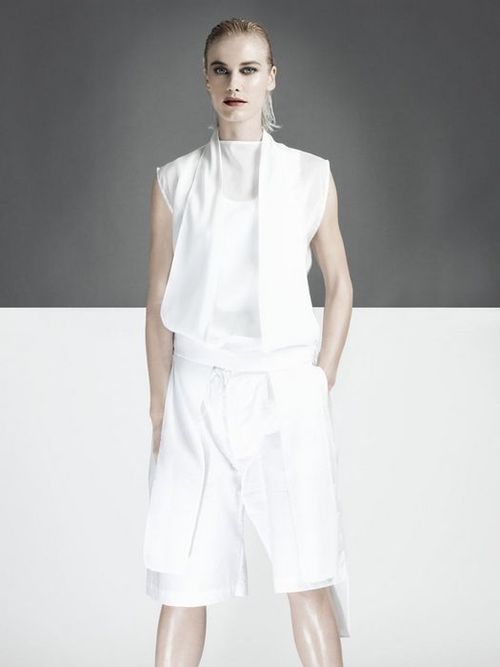