We had a fun chat and Jean Benoit told me about his trip to Kansas, should have still been recording it but …I wasn't. He said he met a woman there that had never seen a French man before, I guess it was an out of body experience for her. 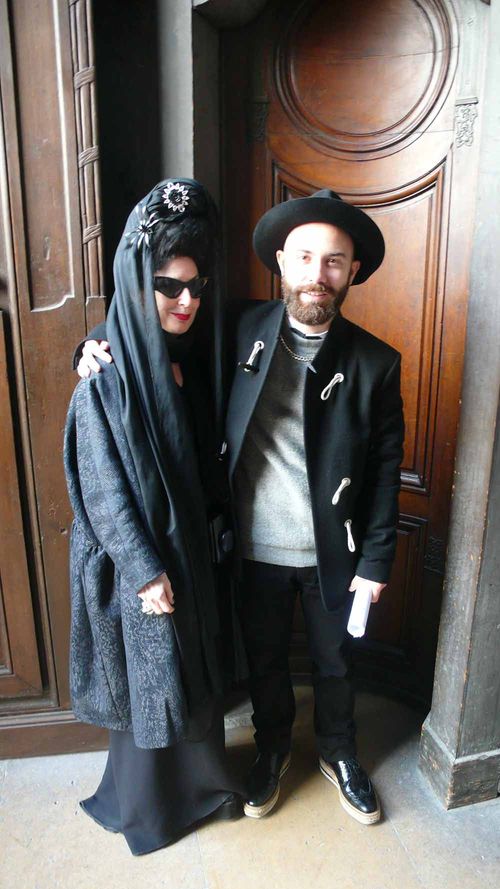 Nice to see Woodkid after his incredibly successful concert at the Rex last week. He is off to Iceland to shoot his next video. How talented is this guy? He directs, does the graphics, writes his own music and performs it and directs an orchestra….I think I probably left something out…