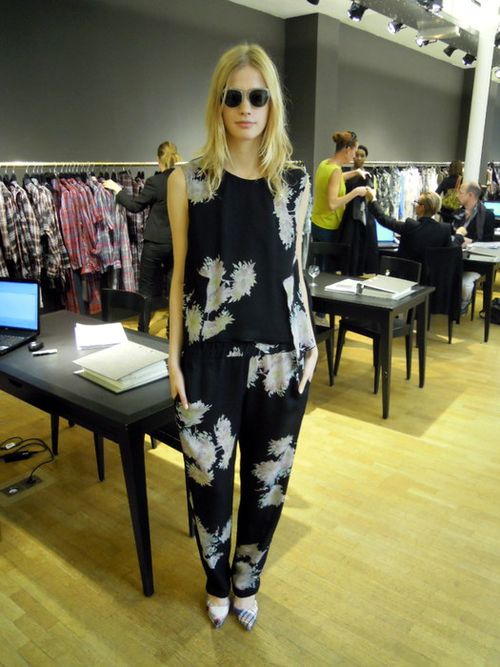 If some designers seem to struggle reconciling creativity with commerce, this clearly does not apply to Dries Van Noten. The Belgian designer's last collection, praised by press and retailers alike, was rich and inspiring, associating prints, textures, fabrics and references with incredible flair and ease. It's all about the mix with Dries and he got it right this time again. 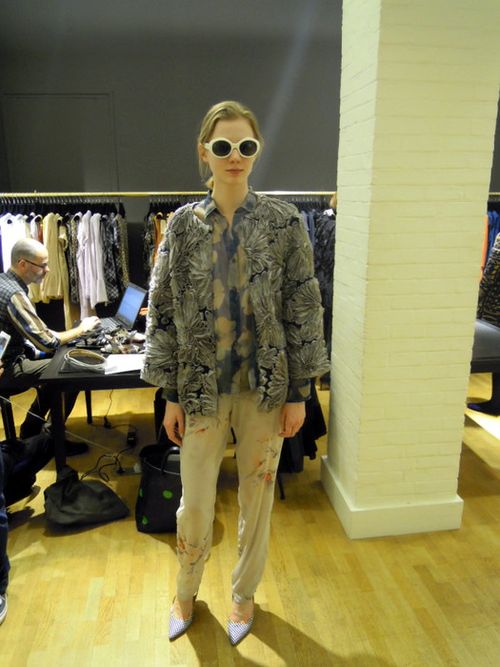 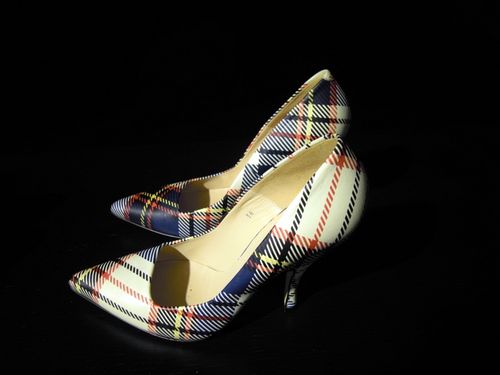 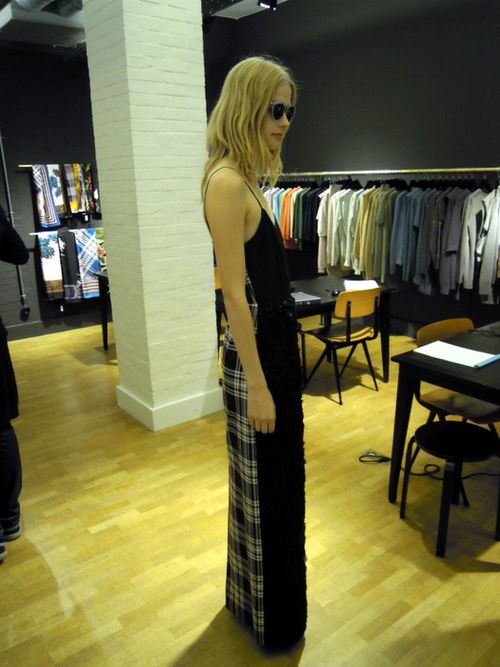 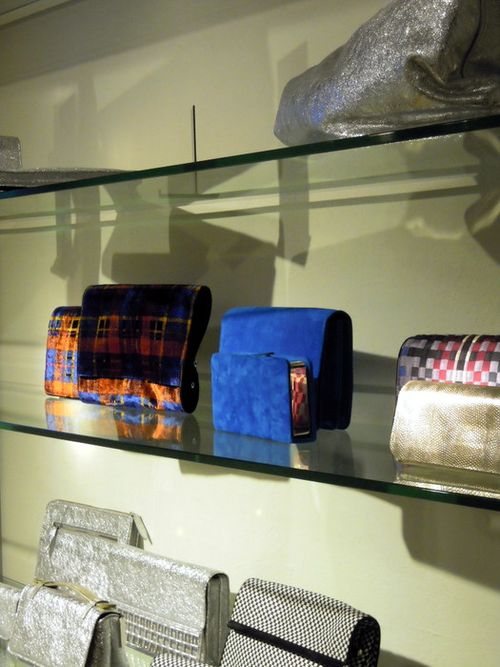 I was impressed with the jewelry section, featuring chunky bracelets and statement necklaces. These pieces managed to look current and timeless at the same time. 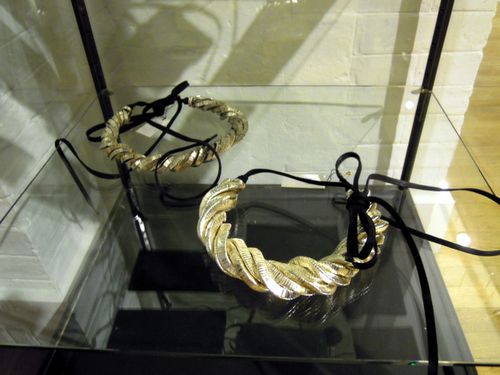 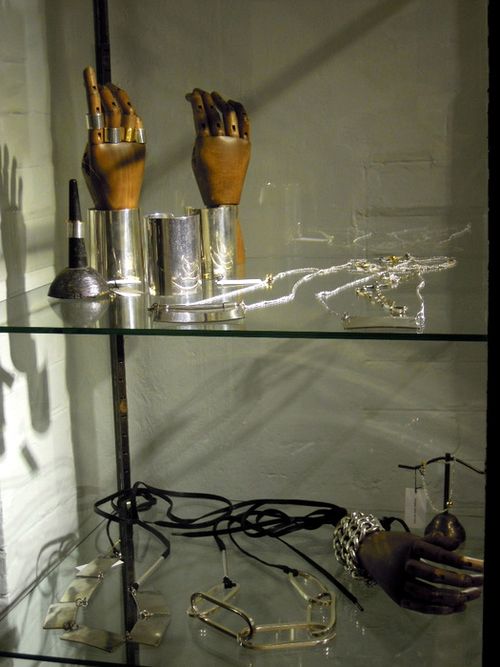