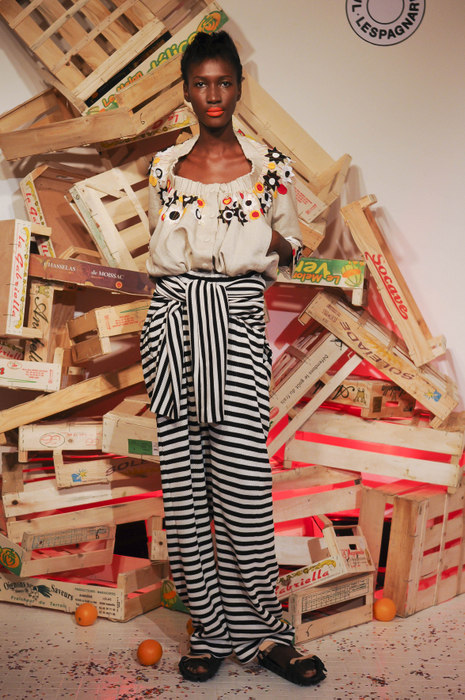 You can count on Belgian designer Jean-Paul Lespagnard to deliver an upbeat and approachable message. His last show -which he presented this afternoon- was inspired by African culture and the carnival of Binche, one of Belgium's most famous traditions. Joyful and easy to wear, his clothes combined new volumes with exclusive prints, as well as interesting textures. 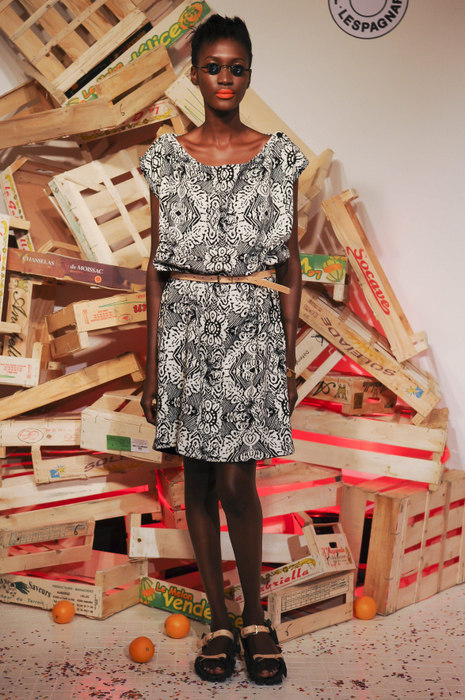 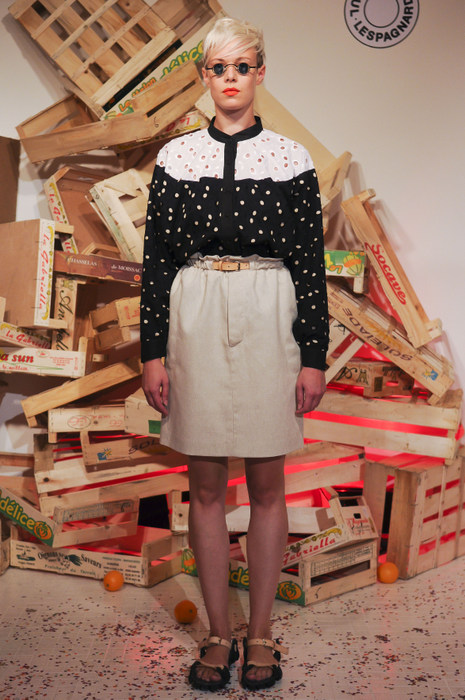 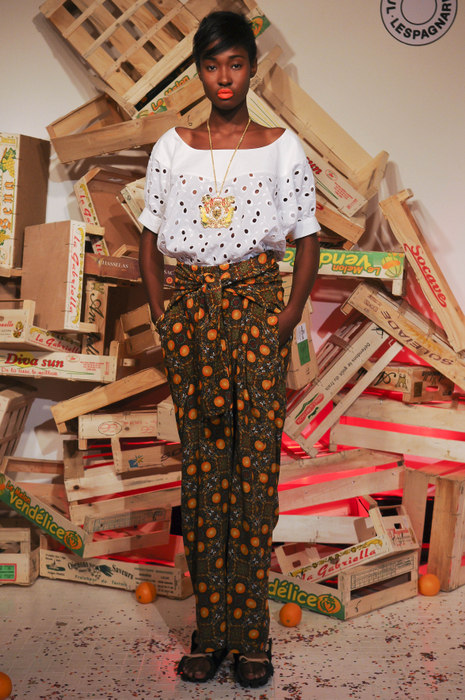 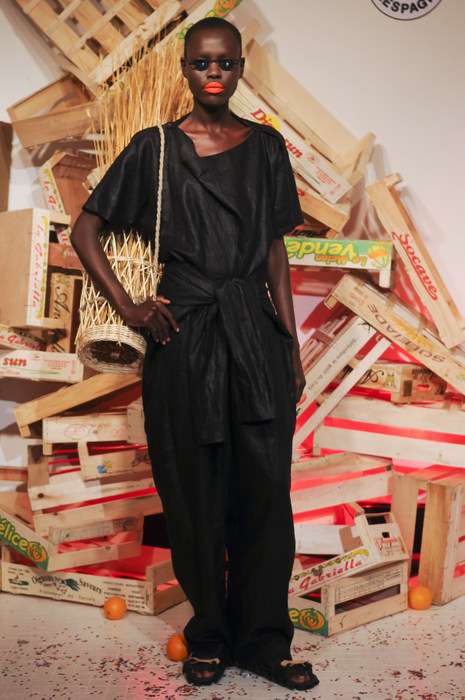