Till Janz going wild at the KENZO party thrown by Humberto Leon and Carol Lim ofOpening Ceremony and Purple Magazine. 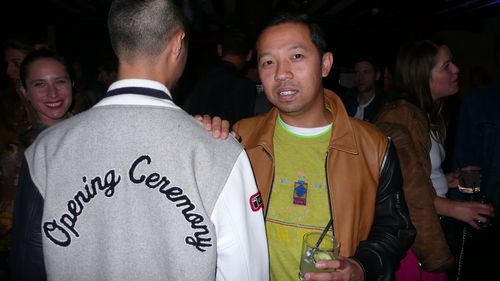 Humberto Leon at his Kenzo party 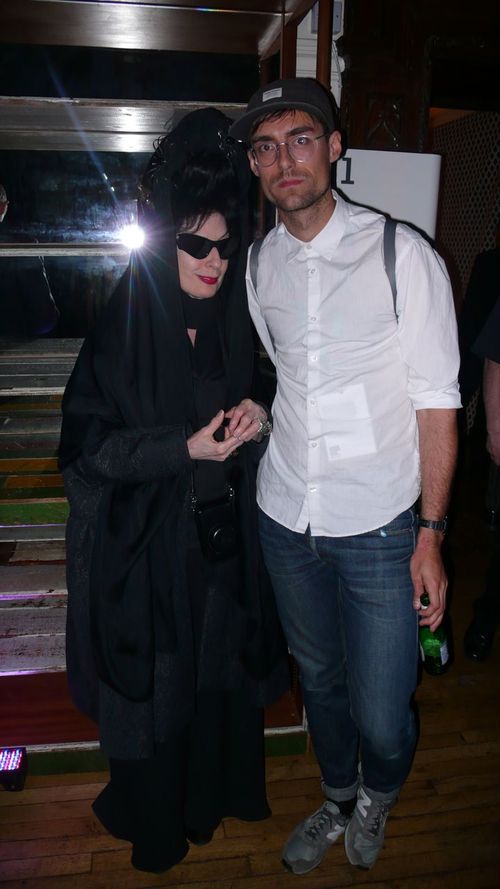 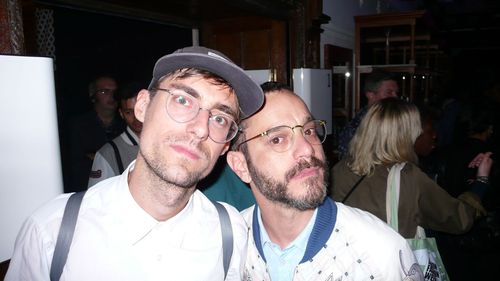 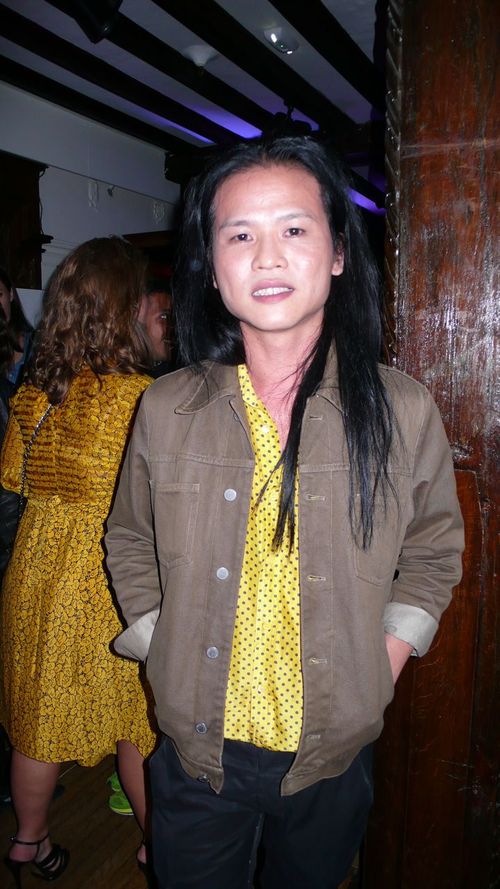