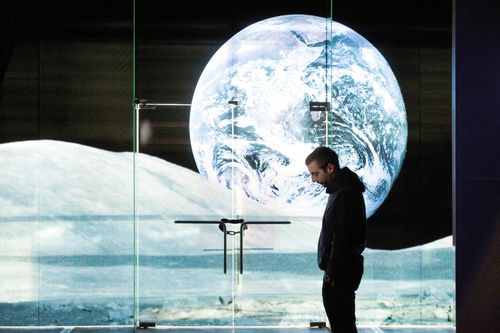 Sophie Delaporte has been working on a big project for nearly a year and the result is 50 short films that were made for France Television that ill come out soon. At the same time she is preparing, with Tim Newman, a big exhibition of her photographs at l'Espace Pierre Cardin during the Month of the Photo 2012. 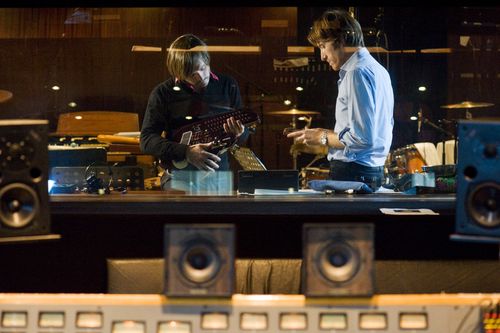 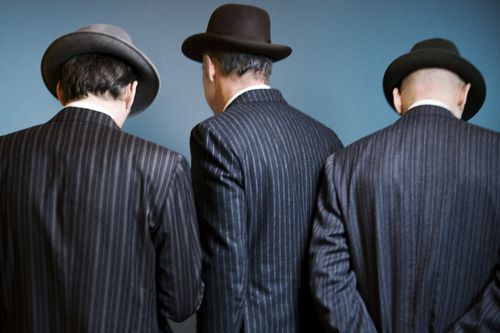 The portraits are one minute long, produced by France Television, and are intimate and touching confessions from artists about their childhood, France, celebrity.. 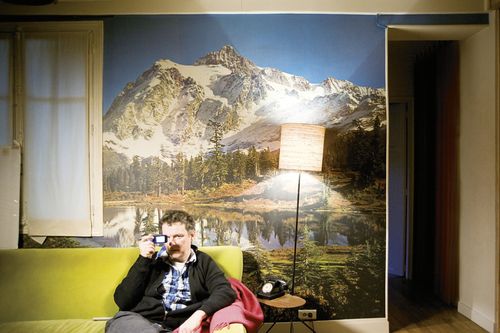 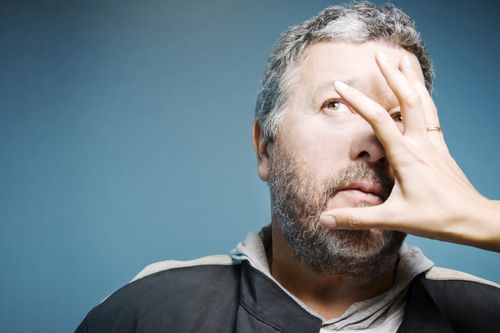 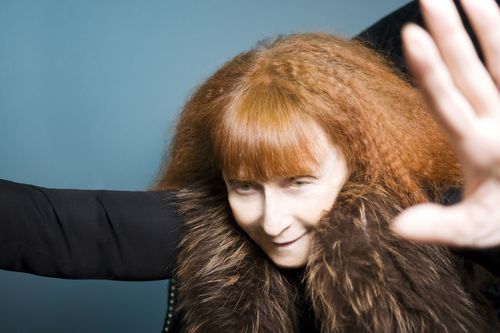 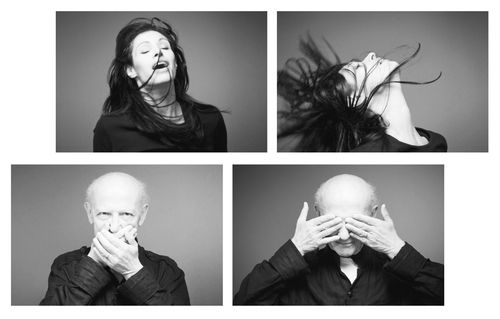 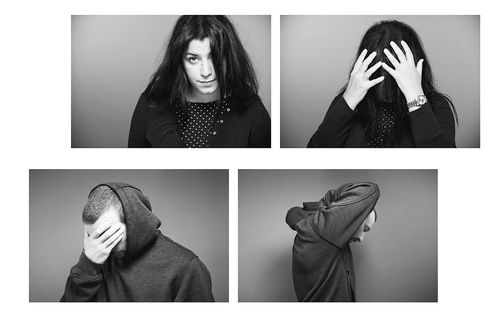