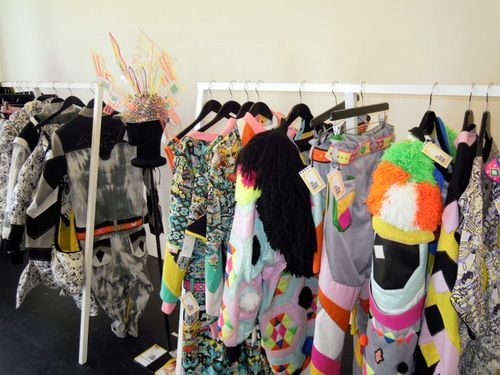 Belgium may be a small country, it nevertheless has an impressive range of designers and creative talents. The latest edition of Showroom Belgium -powered by the Flanders Fashion Institute- is a great illustration of how individual these designers can be. Five of them were selected this time: HrVi, Van Hongo, WOLF. by Sofie Claes, Tom Van der Borght and Pierre-Antoine Vettorello. The main trends are craft, tribalism, organic shapes, innovative prints and hybrid garments, hovering between sportswear and intricate tailoring. 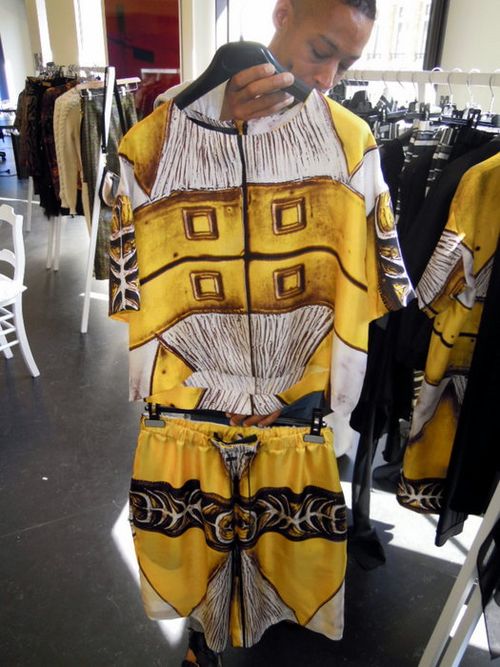 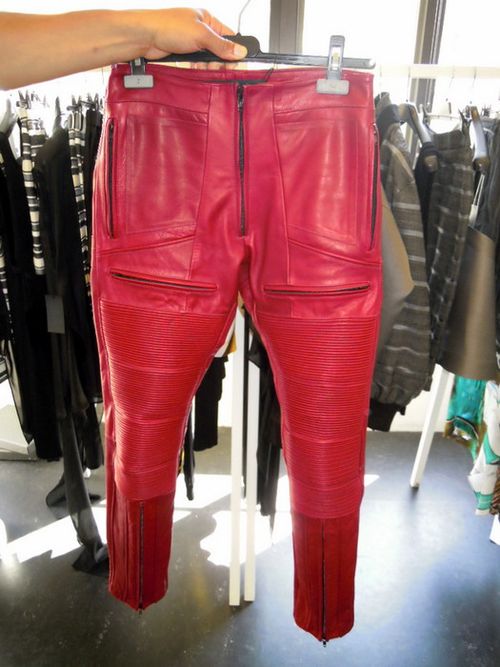 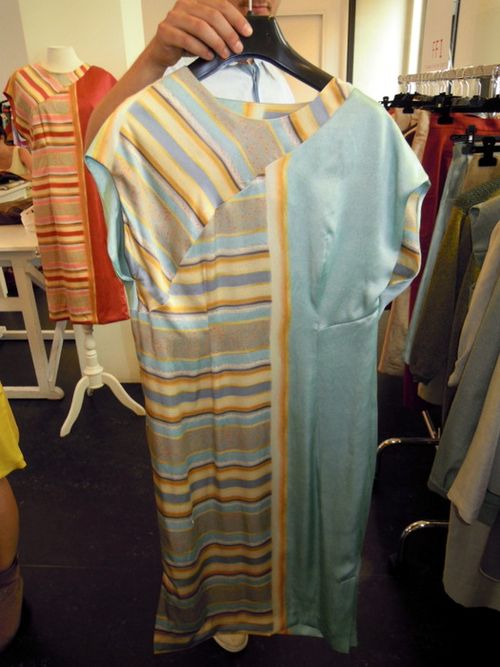 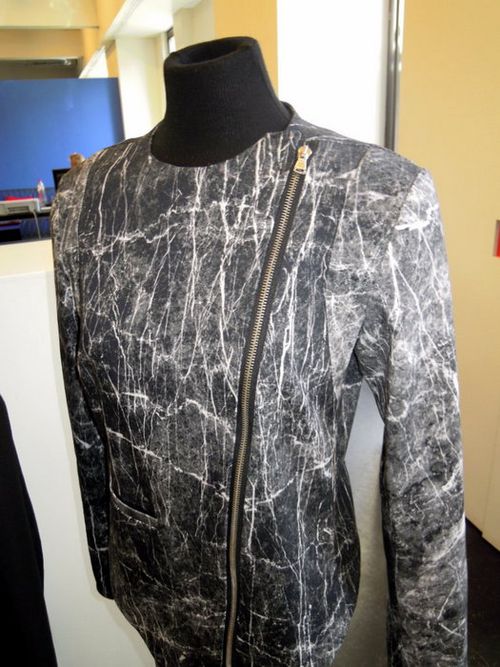 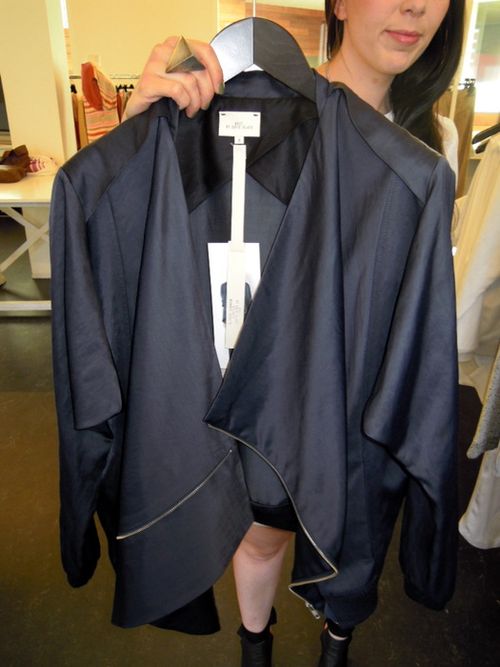 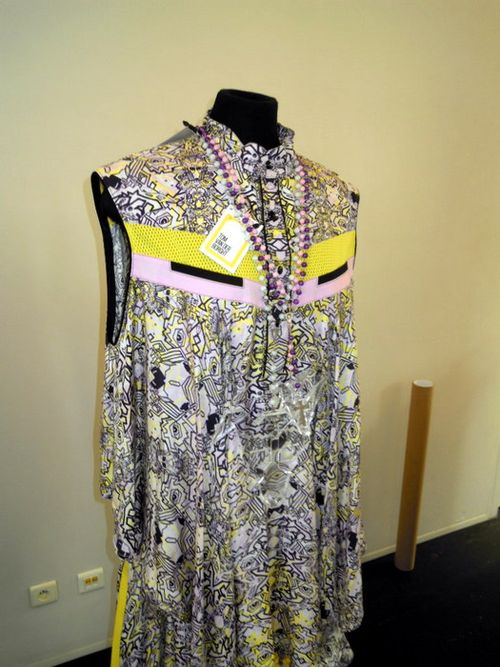 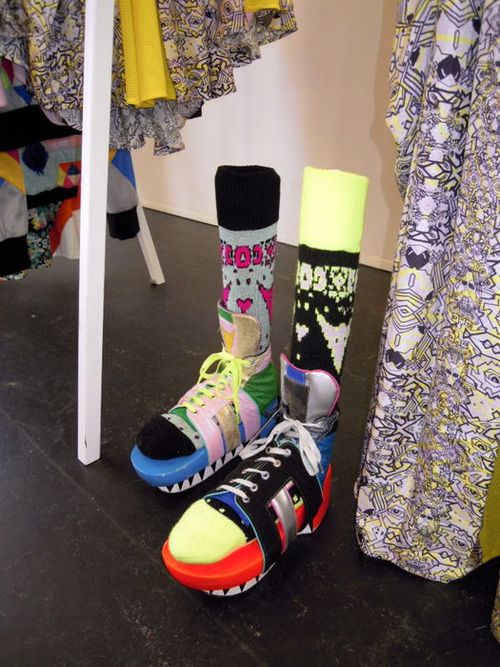 These collections -which will be showcased in Paris at 81 rue du Temple from the 29th of September until the 3rd of October- can be viewed at the FFI in Antwerp until tomorrow 6pm.