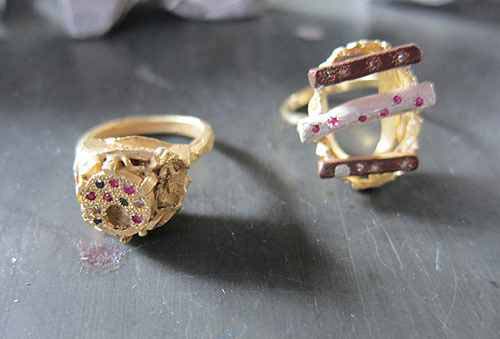 She was a female ape who lived in Africa 3.2 million years ago.
After examination of bone formation in her hand, it was discovered she had
the capability to hold tools between her thumb and forefinger.
Lucy was named after a Beatles song 'Lucy In The Sky With Diamonds'.